I love when a brand almost never goes on sale. That way, when it does, you know for certain that you’re getting the best prices. No need to search for a coupon code at checkout, sign up for emails that will languish in the Promotions tab, or install deal-hunting browser extensions — you just need to act quickly. That’s why I have a dozen Glossier tabs open right now.

Glossier’s Black Friday sale is the only time of the year that you can get basically all of its skincare and makeup for less than usual — as much as 50 percent off, to be exact — and therefore it’s the only time of the year that I shop at Glossier. It’s typical of direct-to-consumer brands to stay off the sale cycle that most retailers begrudgingly rely on to draw in customers, but let’s face it: No one can resist the siren call of a good sale. Not even Emily Weiss.

Right now, individual products are 25 percent off, and sets are 35 percent off. At least that’s the advertised discounts on the sets; if you take a closer look, you’re saving as much as 50 percent compared to buying each item individually any other time of the year.

Right after I pitched this story to my editor, a Glossier-less colleague popped into my Slack DMs to ask what I like the brand for, and I was more than happy to share. I prefer the Priming Moisturizer for day and the Priming Moisturizer Rich at night for their soothing, calming effects on my dry, redness-prone skin, plus the popular Boy Brow for eyebrows that look full but not done up. And Haloscope, a subtle highlighter stick, looks good even when your sweat threatens to wash it off on a hot summer day. (I’m just glistening, okay?)

But rather than any of these individual products, I’d direct her to the sets to not only better introduce her to the brand, but also to maximize her savings, especially right now. The Skincare Edit, which could also be called Intro to Glossier, contains adorably tiny versions of top sellers like Milky Jelly Cleanser, Super Bounce Serum, and the moisturizers I mentioned above, plus a cute logo headband.

If she trusts me enough to go full-size, then I’d point her to The Skincare Set, with cleanser, moisturizer, and Balm Dotcom; it normally saves you $12, but the Black Friday discount bumps your savings all the way up to $26. And speaking of Balm Dotcom, I like to pick up the three-packs as gifts for friends with December birthdays.

For more of Glossier’s honest-to-goodness best prices of the year, keep scrolling. Free shipping starts when your cart hits $50. 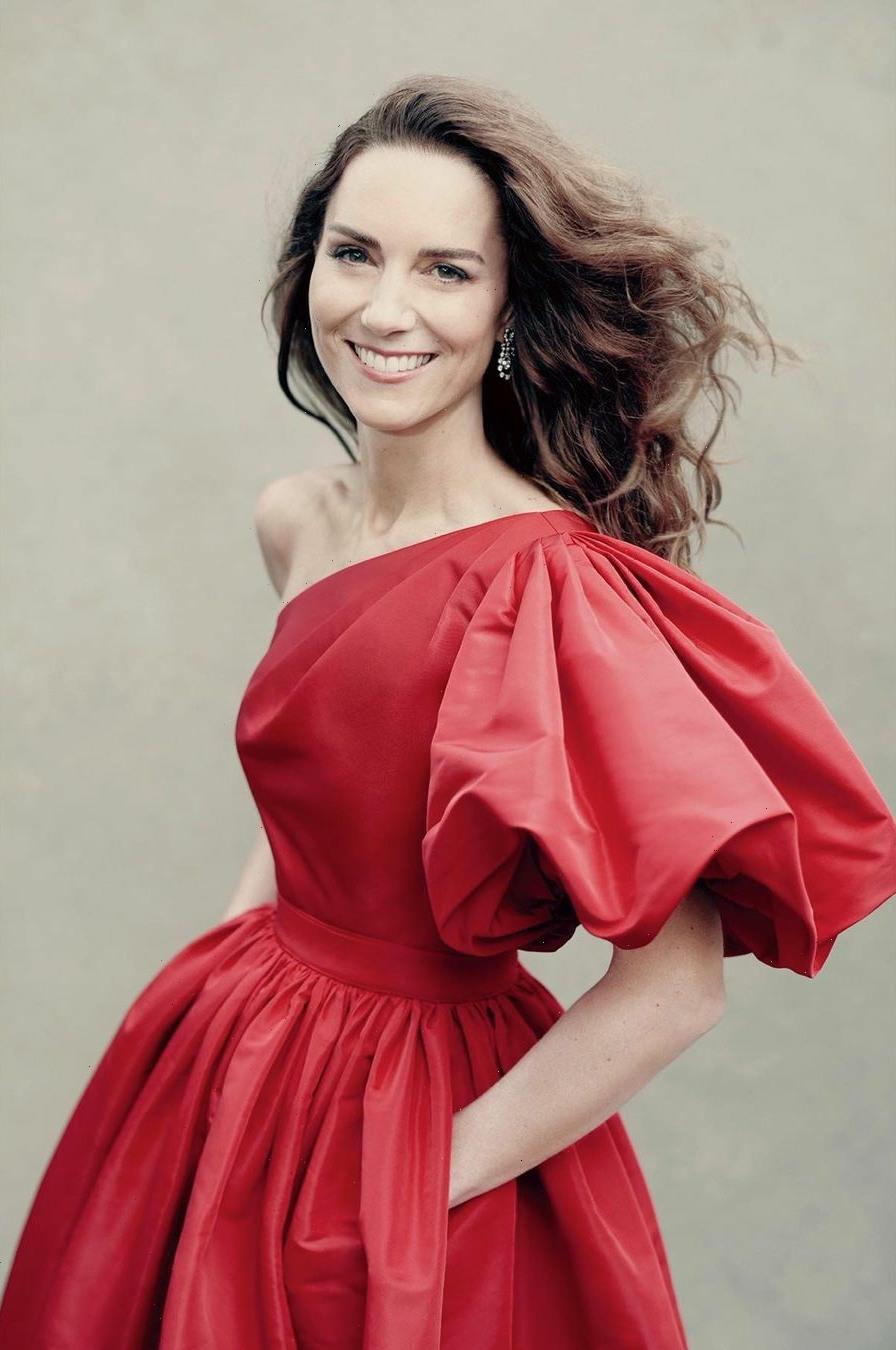 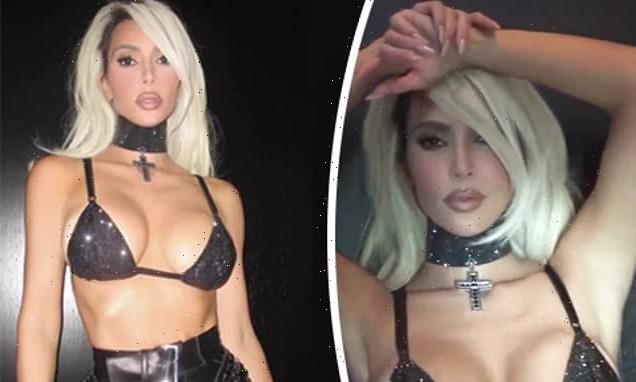