What makes a product iconic? That was the question we asked as we edited this year’s list of the 100 most iconic beauty products of all time. Though every lipstick, mascara, hair spray, and cleanser on the list deserves its moment in the sun, there are a few key beauty icons who have earned to have their stories (legends?) expanded on in greater detail. Ahead, the story behind Maybelline’s most popular mascara.

Though there are quite literally thousands of mascaras out there, with new ones launching every month, there’s only one mascara that we can guarantee you’ve tried at least once: Maybelline New York’s Great Lash. You know the one: that iconic pink-and-green tube, its inky black formula, the signature brush. It’s no wonder a tube is sold every five seconds around the globe. 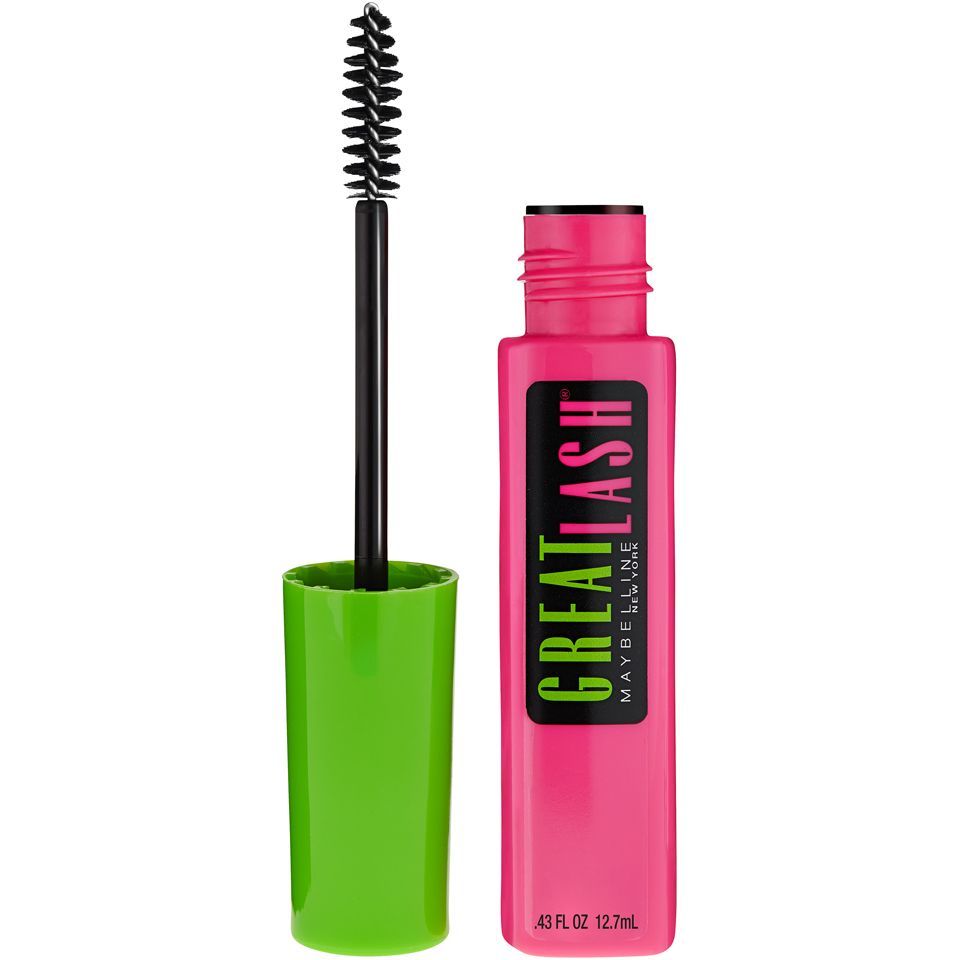 So why does it have such a hold on the mascara industry? It starts with the backstory: After seeing his sister, Mabel Williams, mix coal and Vaseline to enhance her eyes, Maybelline New York founder Thomas Lyle Williams became inspired to embellish the eyelashes (his sister and her Vaseline trick were also the inspiration behind the brand’s name). One of the brand’s first products in his mission: Great Lash. But no one at the brand anticipated Great Lash to be the success it was and still is today, 50 years later.

“Great Lash established the brand as an authority in mascara, and that continues to be the case today,” Jessie Feinstein, senior vice president marketing at Maybelline New York, says.

The icon status is largely due to its formula. When Maybelline created Great Lash in 1971, most mascaras used wax as a base. Instead, Maybelline made the first water-based mascara, which makes removal a breeze (this becomes widely adopted among other brands). Plus, the innovative formula didn’t sacrifice volume.

While the Lilly Pulitzer–inspired tube makes the mascara widely recognizable, that’s only part of Great Lash’s appeal. “It’s accessible and relatable,” Feinstein adds, noting that Great Lash is still Maybelline’s most affordable mascara. “We’ve seen it used throughout generations of women, from your grandmother to your sister, but also by makeup artists and in turn celebrities.”

Although half a century old, Great Lash continues to stand out among hundreds of mascaras lining the shelves of beauty aisles. It also continues to a be a “first” for many girls and women just starting their mascara collections and wanting to enhance their eyelashes—which is just what Williams intended.