Jennifer Garner thought her hair was destined to be straight. “I didn’t know my hair had texture,” she tells BAZAAR.com. “I had bone, stick-straight hair my entire life!” That is until her hairstylist Adir Abergel introduced her to a routine for perfecting natural waves, and now Garner is sharing all her hair secrets in our new video series How I Do: Beach Waves.

Garner starts by scrunching Virtue’s 6-in-1 Styler through her damp hair. The lightweight cream fights frizz, boosts shine, and adds a little bit of hold without weighing down hair. “Now you dry your hair a little bit with a paper towel—you can use them later,” Garner adds. Paper towels are far gentler than traditional cotton towels, meaning they won’t rough your hair’s cuticle and cause unnecessary frizz or breakage. 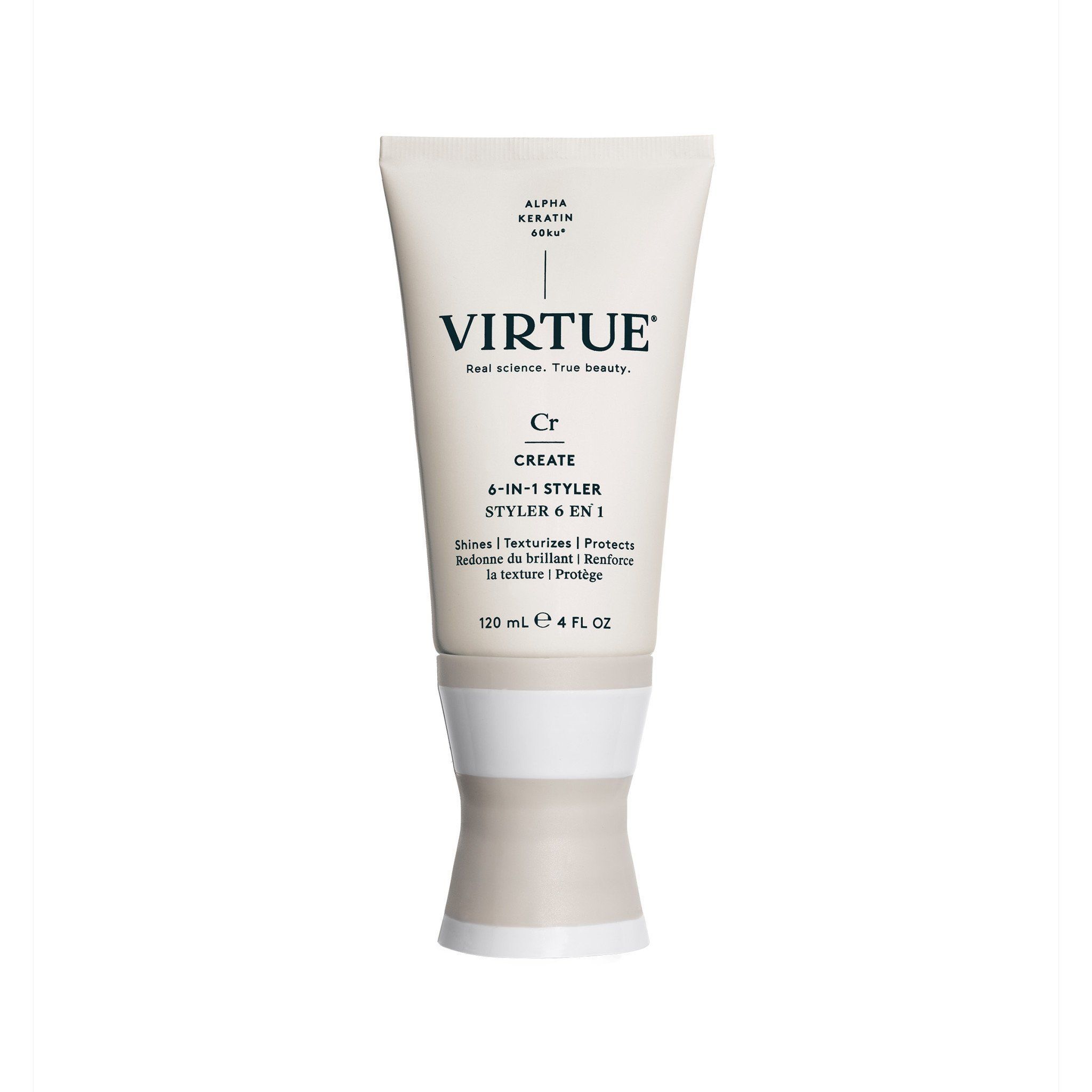 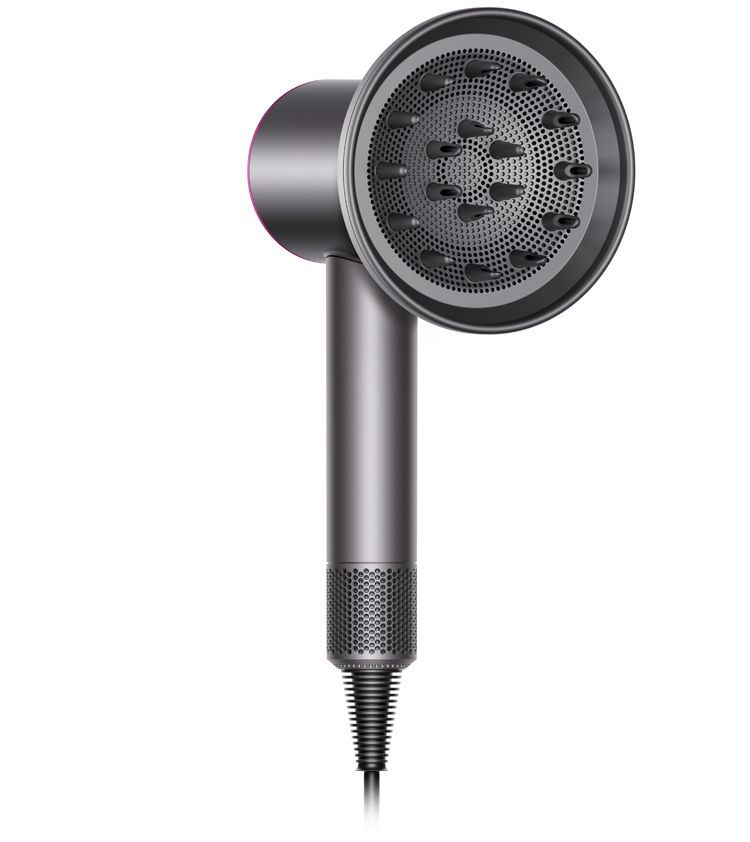 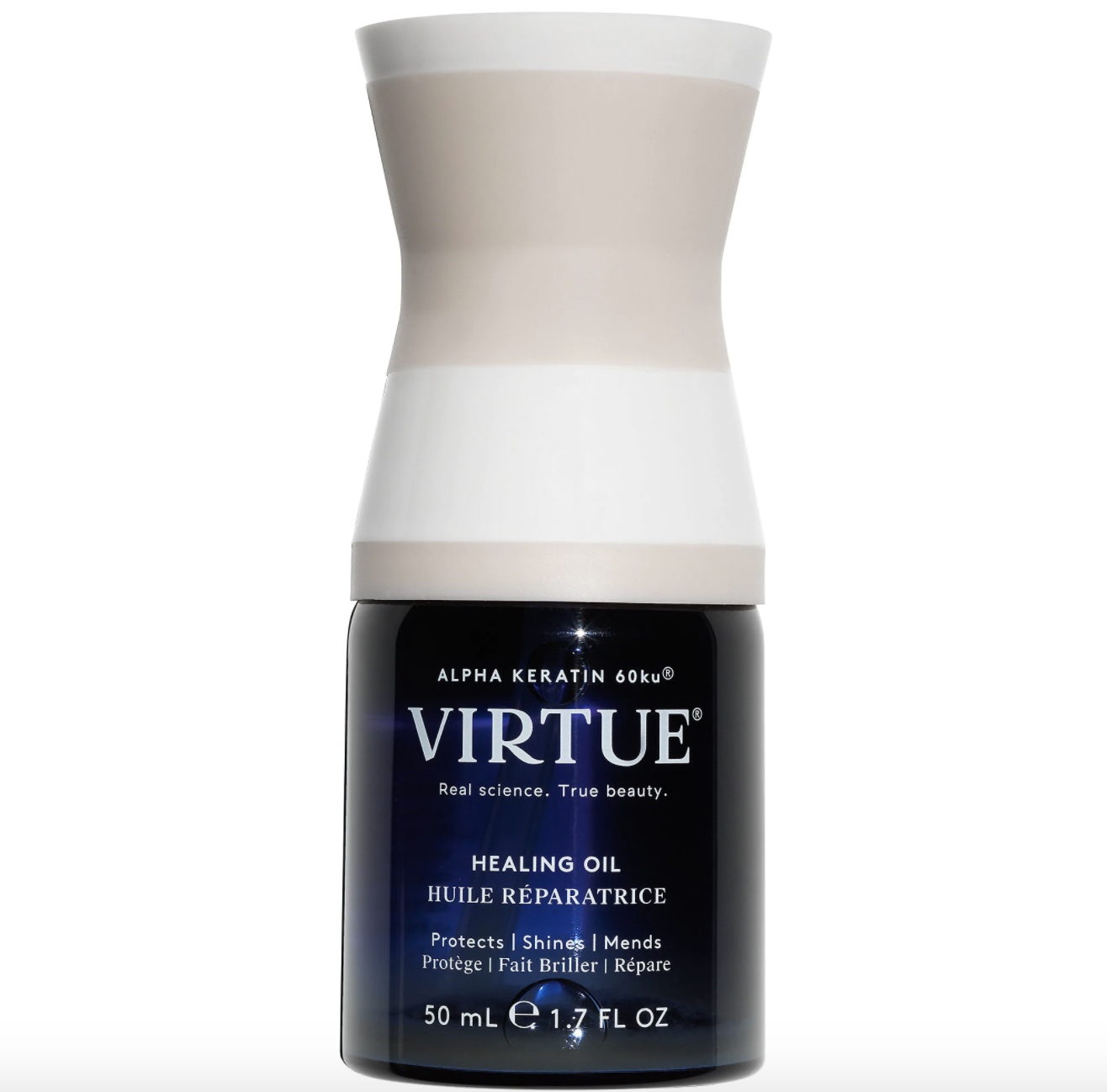 Garner jokes that she didn’t know her hair could be wavy until she was 47 or 48 years old. “Now I have the hair of a 42 year-old,” she says. Her next step is adding the Healing Oil from Virtue. She shakes the bottle before applying it through the ends of her hair. “First of all, it’s delicious, it’s very light,” she notes of the product. The scent, Garner adds, is so alluring you’ll catch yourself sniffing your own hair during Zoom calls. 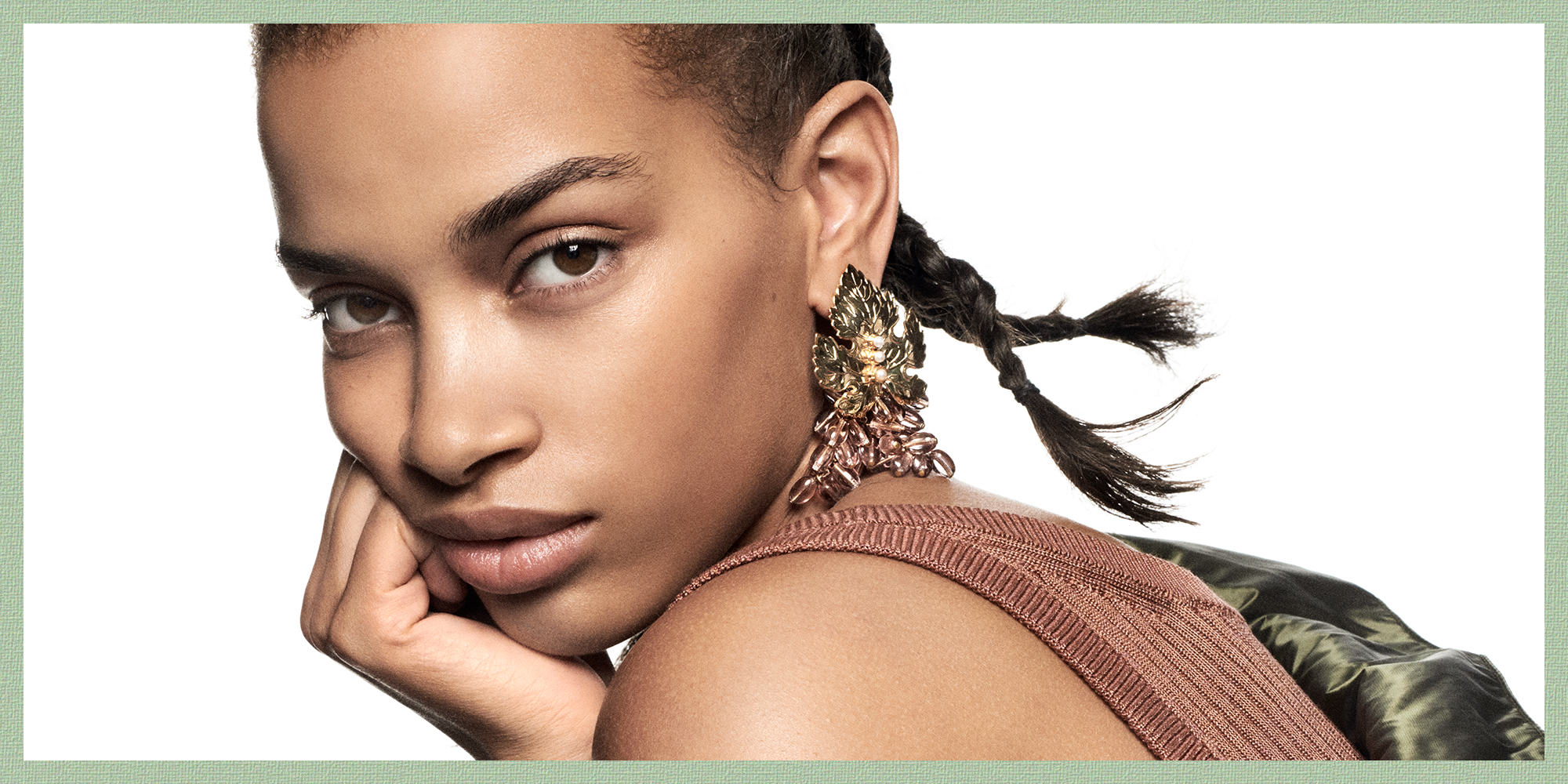 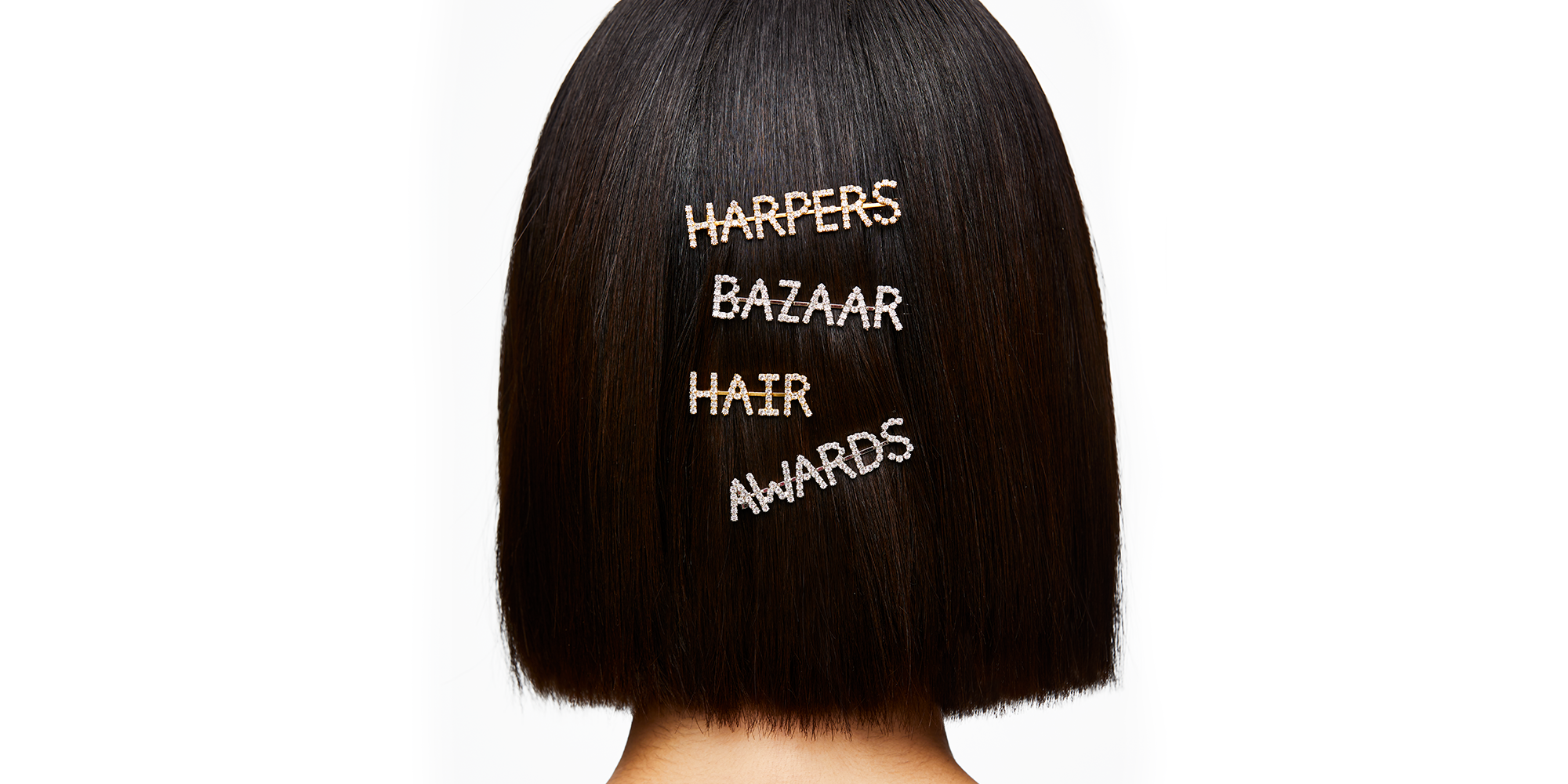 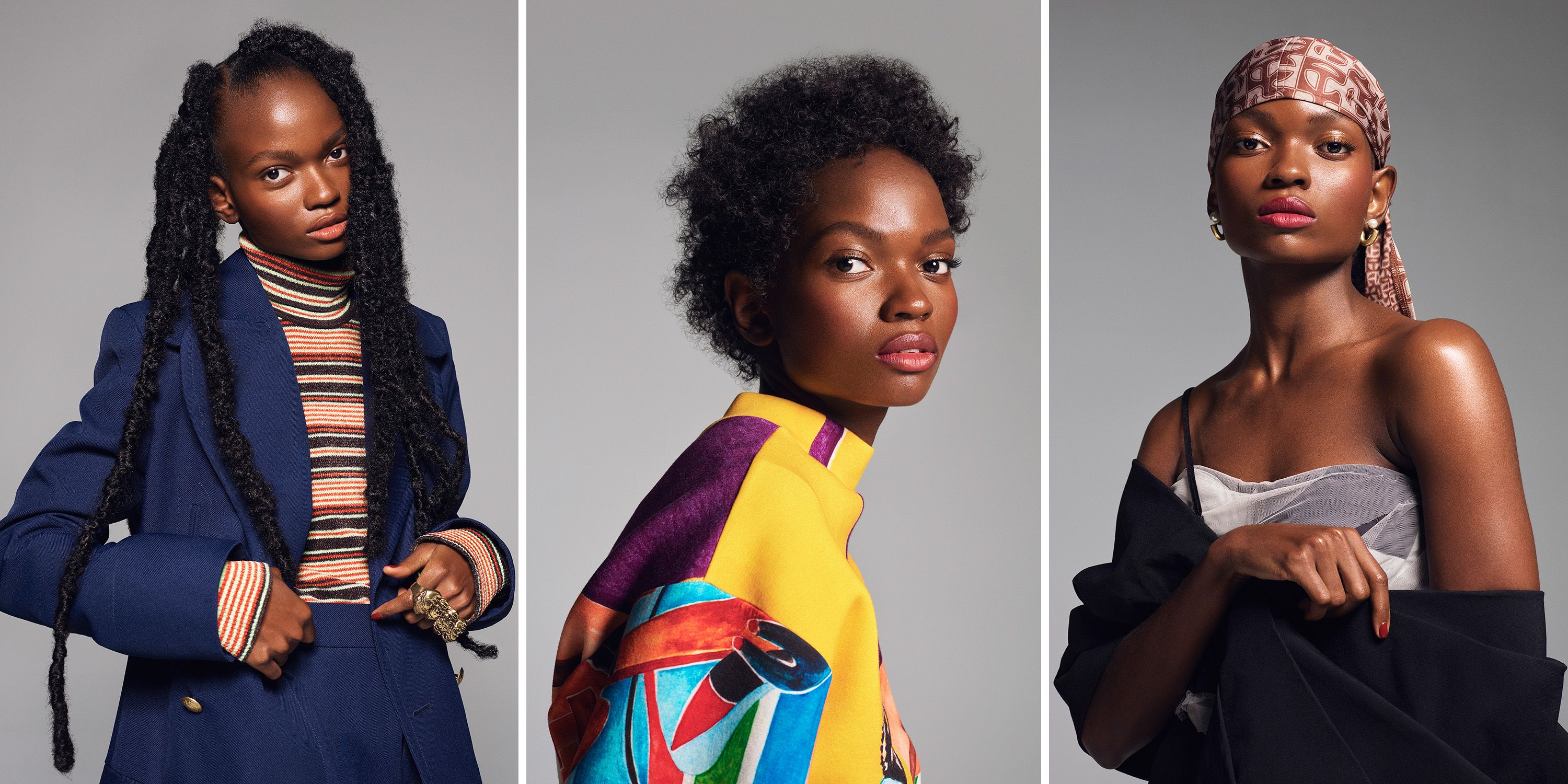 “I just learned about a thing, it’s called a diffuser,” admits Garner. She reaches for the Dyson Supersonic hairdryer with the diffuser attachment to set her hair in loose beachy waves. “You don’t want to go all the way to the hot, kind of medium,” she advises. “I never had the patience in my whole life to blow-dry my hair. This is a good time for ear pods and a podcast.” While diffusers have long been a staple of the curly hair community, they can help straight hair achieve body and texture, too.

After her hair is dry, she turns off the diffuser and reaches for the Healing Oil once more to calm any frizz or flyways before admiring her new waves. “I didn’t even know I cared about hair. But I do, it turns out. I do,” she says.

Watch the video above to see Garner’s full hair routine.

Don’t forget to subscribe to BAZAAR‘s YouTube channel so you never miss an episode of On the Rise, Playback, Go to Bed with Me, This Look Is Money, Little Black Book, Heel Hunters, or Food Diaries.