Kate Beckinsale may not love starting her day early in the a.m., but she loves a good eye mask. And, apparently, she does it first thing.

The actress, 47, shared a hilarious (yet super glowy) no-makeup Instagram pic on Tuesday, writing, “Not a morning person” in the caption. In the photo, Kate wears a pair of blue under-eye patches, a beanie, and an unimpressed expression on her face.

Kate’s skin looks amazing and super clear but…asking for a friend here: What are those under-eye patches? 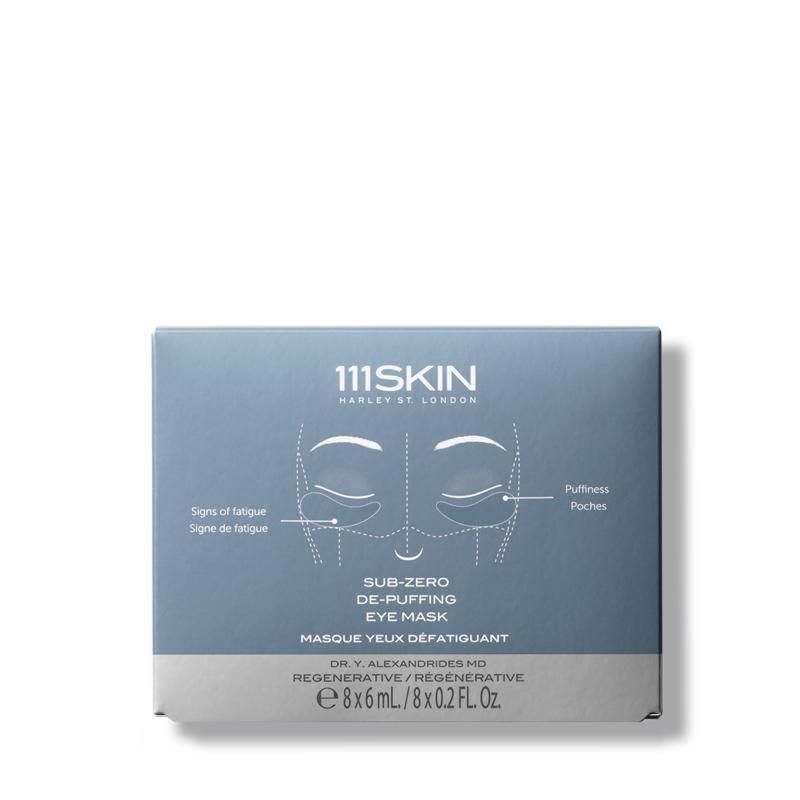 It looks like she’s working 111Skin’s Sub-Zero De-Puffing Eye Mask. The cooling hydrogel under-eye patches, which costs $105 for eight masks, works to get rid of visible signs of fatigue by tackling puffiness and dark under-eye circles.

The mask is specially designed to contour around the eye area while it rests under your eyes for a minimum of 20 minutes. Want even more de-puffing power? Pop them in the fridge beforehand. 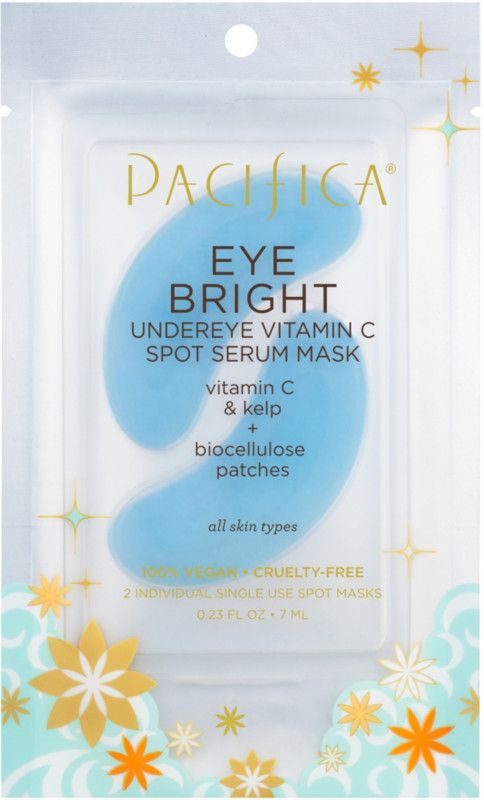 If you want perkier under-eyes like Kate but don’t feel like shelling out $105 (fair!), Pacifica makes an Eye Bright Undereye Vitamin C Spot Serum Mask for $5 a set. It’s infused with vitamin C and kelp to help brighten the skin under your eyes and boost hydration.

Kate doesn’t ~just~ use under-eye masks, though. Her longtime facialist Kát Rudu previously told PopSugar that the actress “is obsessed with taking care of herself and has always been good with her skin.”

Kate is big on using SkinMedica’s Rejuvenating Hydrator cream—some knowledge she dropped in the comments of one of her Instagram posts back in 2019, per RealSelf.