Nervous to Try Retinol? Bakuchiol Is the Skin-Care Ingredient You Need to Know 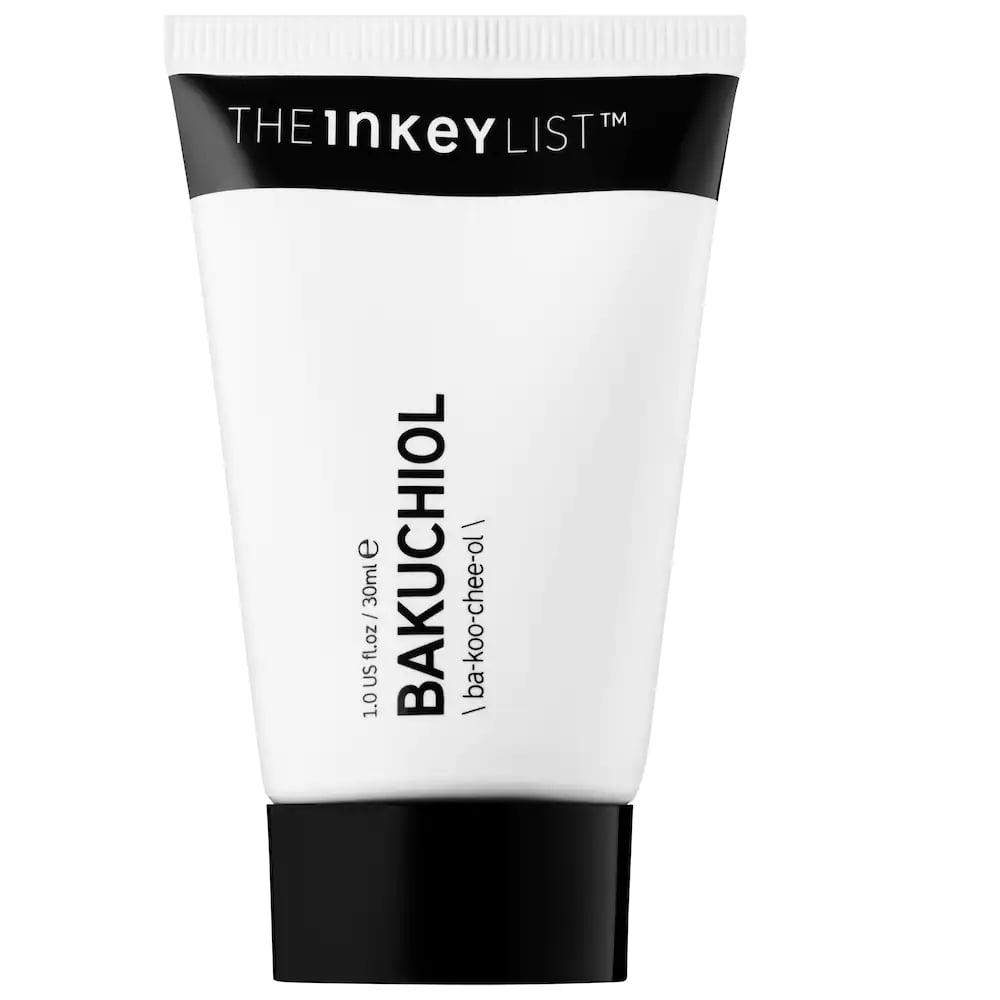 You might have to Google the pronunciation of bakuchiol — it’s OK, we did too — but this skin-care ingredient is more than just a mouthful. It’s been making its way into more serums, creams, and skin tonics as of late, and for good reason: it’s a gentler version of another workhorse ingredient.

“Bakuchiol is a botanical extract that works similarly to a topical retinol and for this reason, it is often referred to as a phyto-retinol,” said dermatologist Joshua Zeichner, MD. Like the vitamin A derivative, it also has the ability to significantly decrease the appearance of fine lines and hyperpigmentation, according to a study published in the British Journal of Dermatology. (Dermatologist Dhaval Bhanusali, MD, says it’s worth noting that the study compares bakuchiol to retinols, not prescription-strength retinoids, so if you need something stronger, you may have to stick to your prescription.)

Retinols have a history of being too harsh for skin because of how potent they are, making bakuchiol an effective alternative. “It has the advantage of being safe for sensitive, irritated skin, and can be used across a variety of skin types,” Zeichner said. It also has one particular leg up on retinol: “Its anti-inflammatory and antioxidant properties are all ones that retinol is lacking. Bakuchiol has the same molecular targets as retinol, while being more stable.”

Ahead, check out our favorite products containing the ingredient.