Olympic gold medalist Shawn Johnson East is no stranger to makeup — it’s part of the flair of professional gymnastics — but these days the Nashville-based wife, mom and Instagram influencer is all about a fresh face and letting her natural beauty shine. In this installment of ET’s Unfiltered, Johnson East shares her simple makeup routine, how her perception of beauty has evolved and why she stopped chasing perfectionism.

“My makeup routine now that I’m a mom takes me maybe five, maybe 10 minutes — and doing makeup during quarantine is very rare,” says Johnson East, who shares daughter Drew Hazel with her husband, NFL player Andrew East. “I hardly shower, let alone get out of sweats, especially chasing an almost 1-year-old around.” 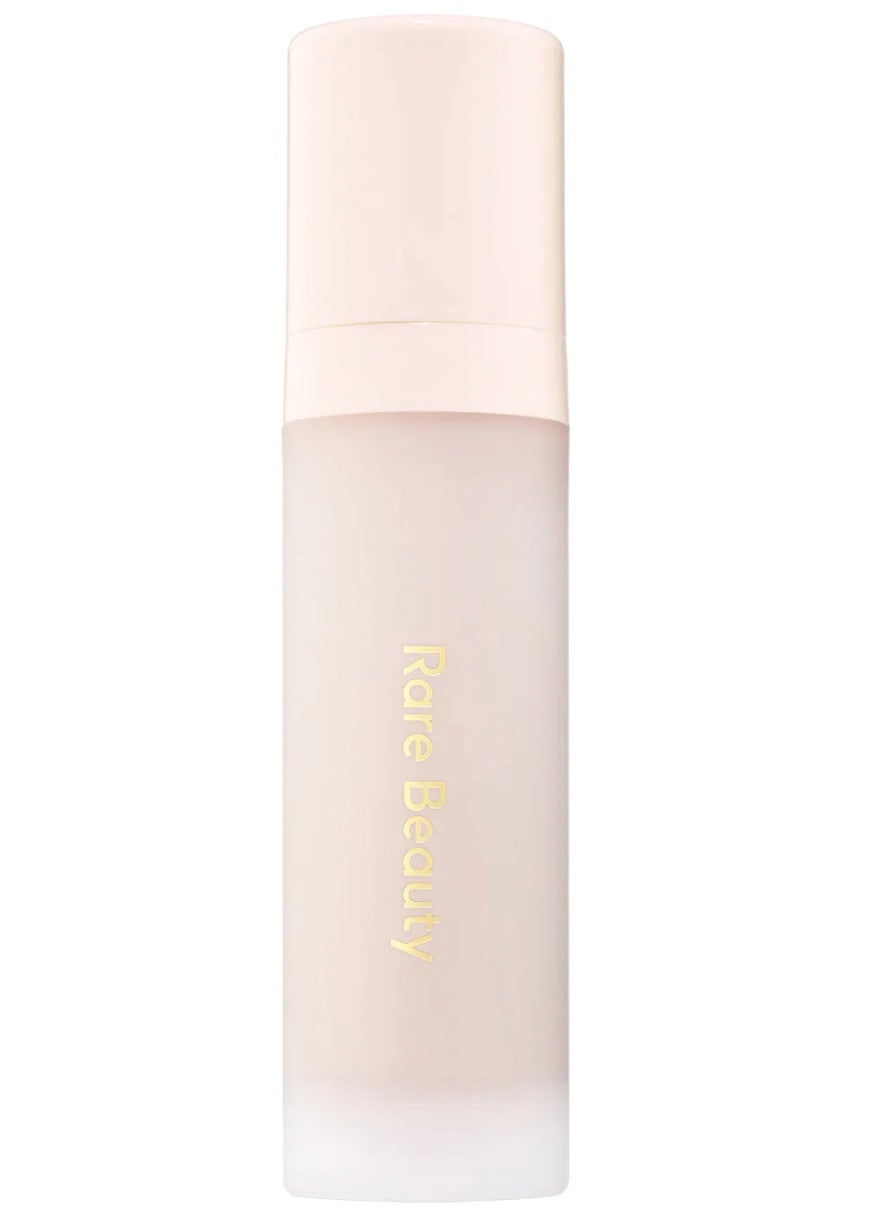 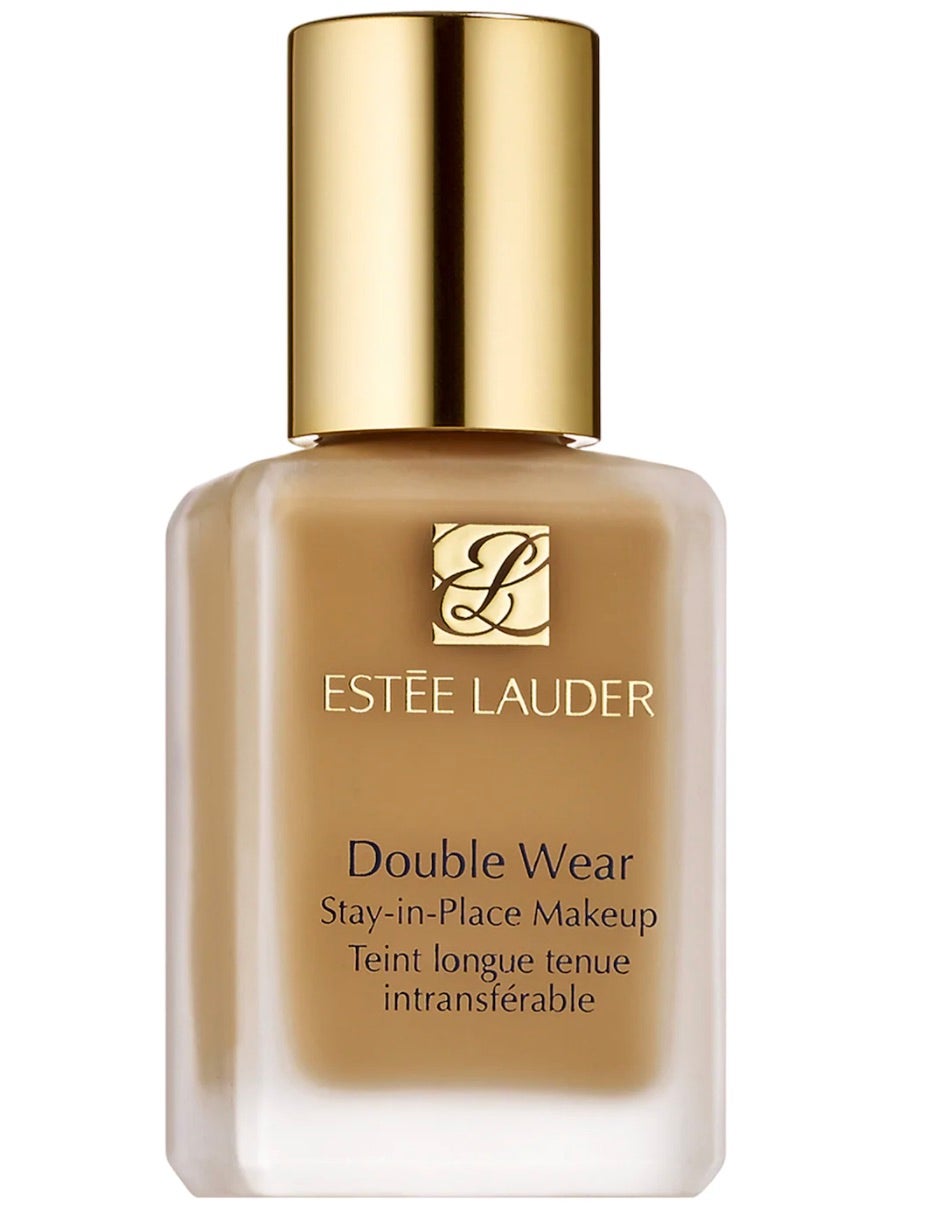 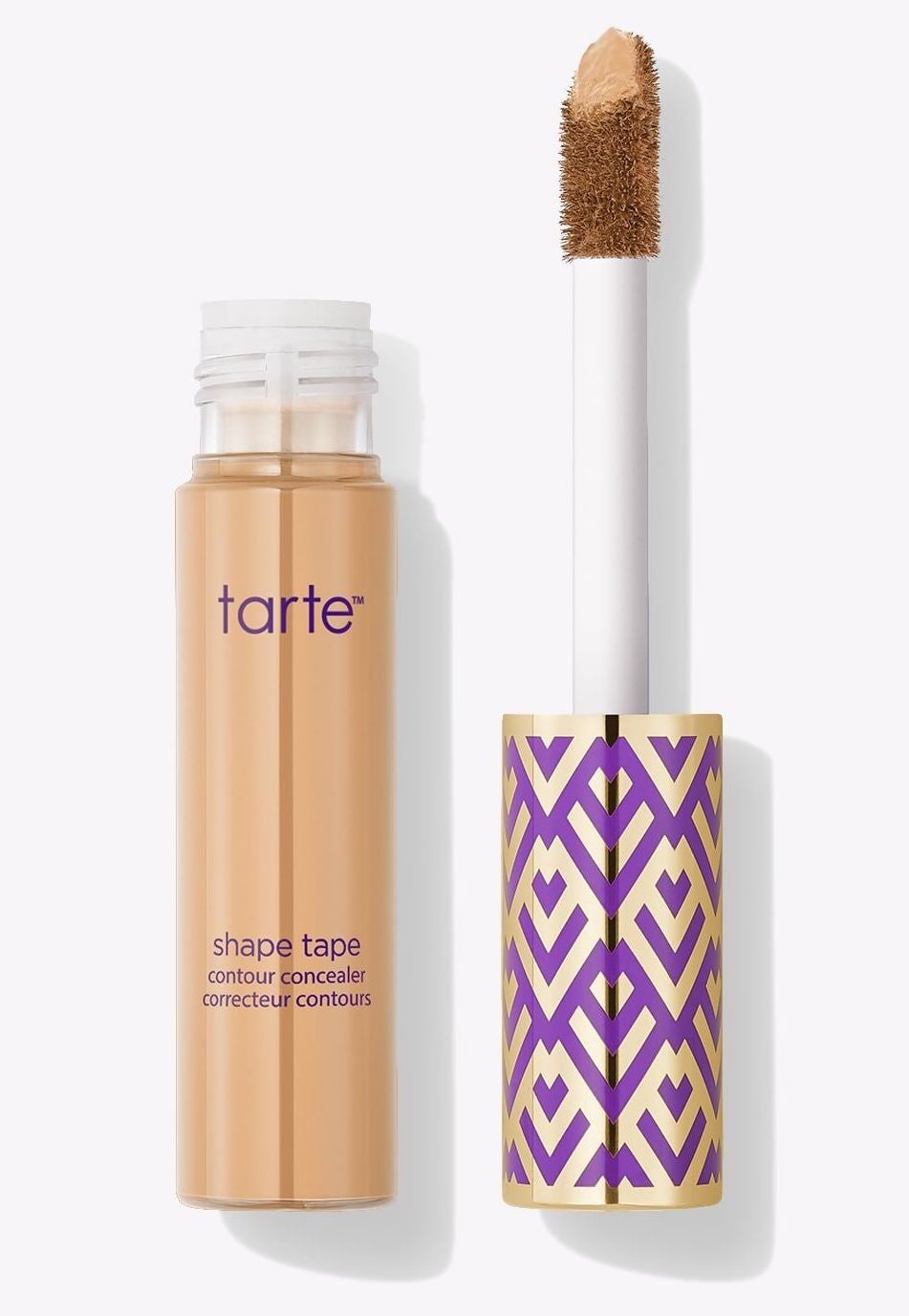 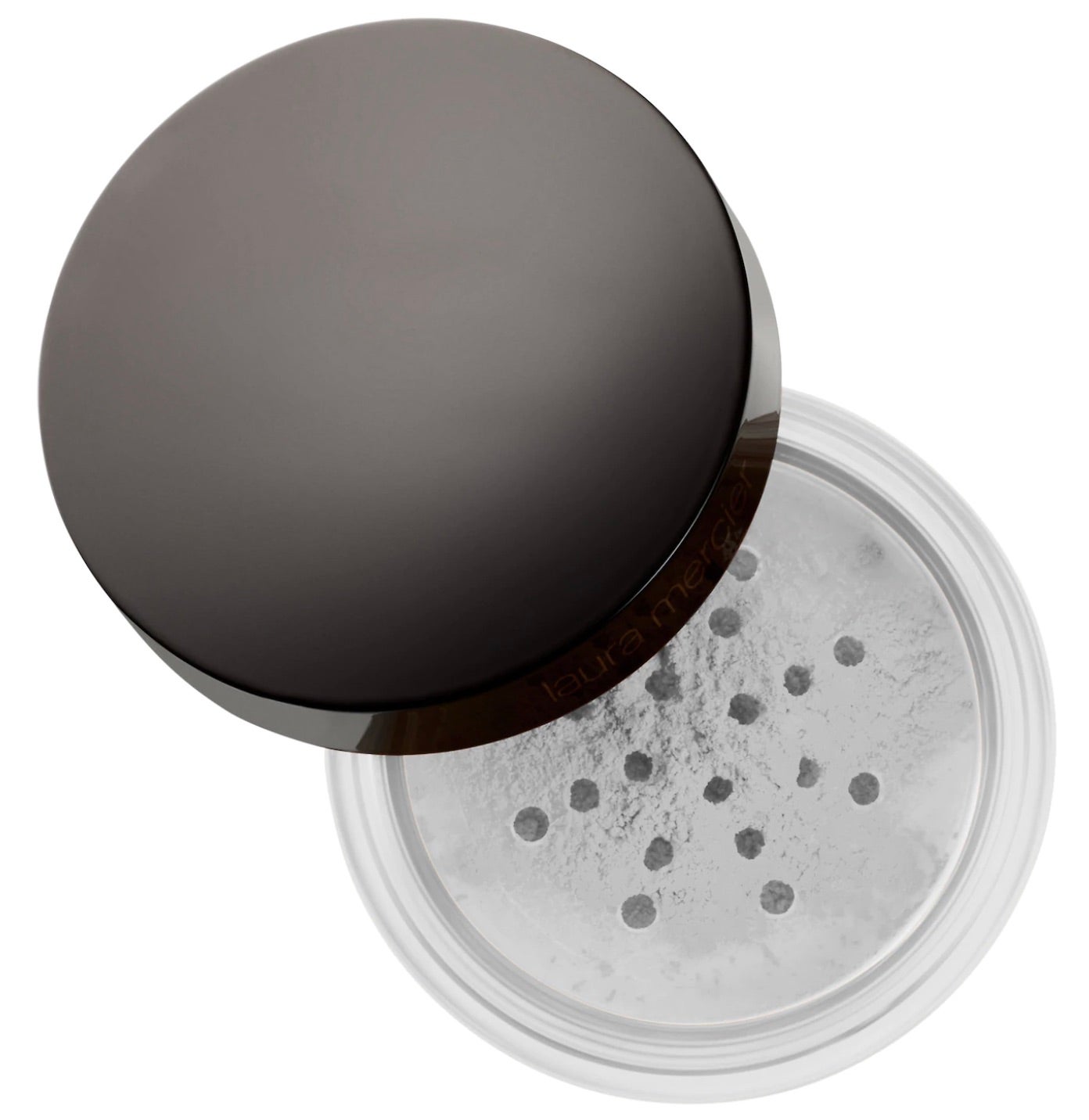 But she’s quick to point out that none of these products matter if you’re not wearing a healthy dose of confidence underneath — something she learned the hard way at age 16.

“I had someone within the gymnastics community tell me the day of my Olympic competition, the day of all-around, ‘You’re overweight, the judges aren’t going to like it, you’re not going to win because of it and you should’ve worked harder,’” she says. “It was this scarring moment for me. I’m really proud now being 28, looking back. It shook me for a second but I’m really good at what I do and I’ve been winning these competitions and I’m here for a reason. … It kind of shaped who I am today because someone tried telling me very early on that because of who I was, what I looked like, how I acted, I wasn’t going to become something — and it’s been my mission in life to prove people wrong.”

Johnson East has strong, expressive brows that she can (sort of) enhance without even using a mirror. For Unfiltered, she deftly applies Anastasia Brow Definer in Taupe and MAC Cosmetics Eye Brows Big Boost Fibre Gel in Brunette and then accentuates her cheeks with Guerlain Terracotta Matte Contour Medium and Sculpting Bronzing Powder and Tarte Amazonian Clay Blush in Peaceful, all while explaining how her sport has impacted every aspect of her life. 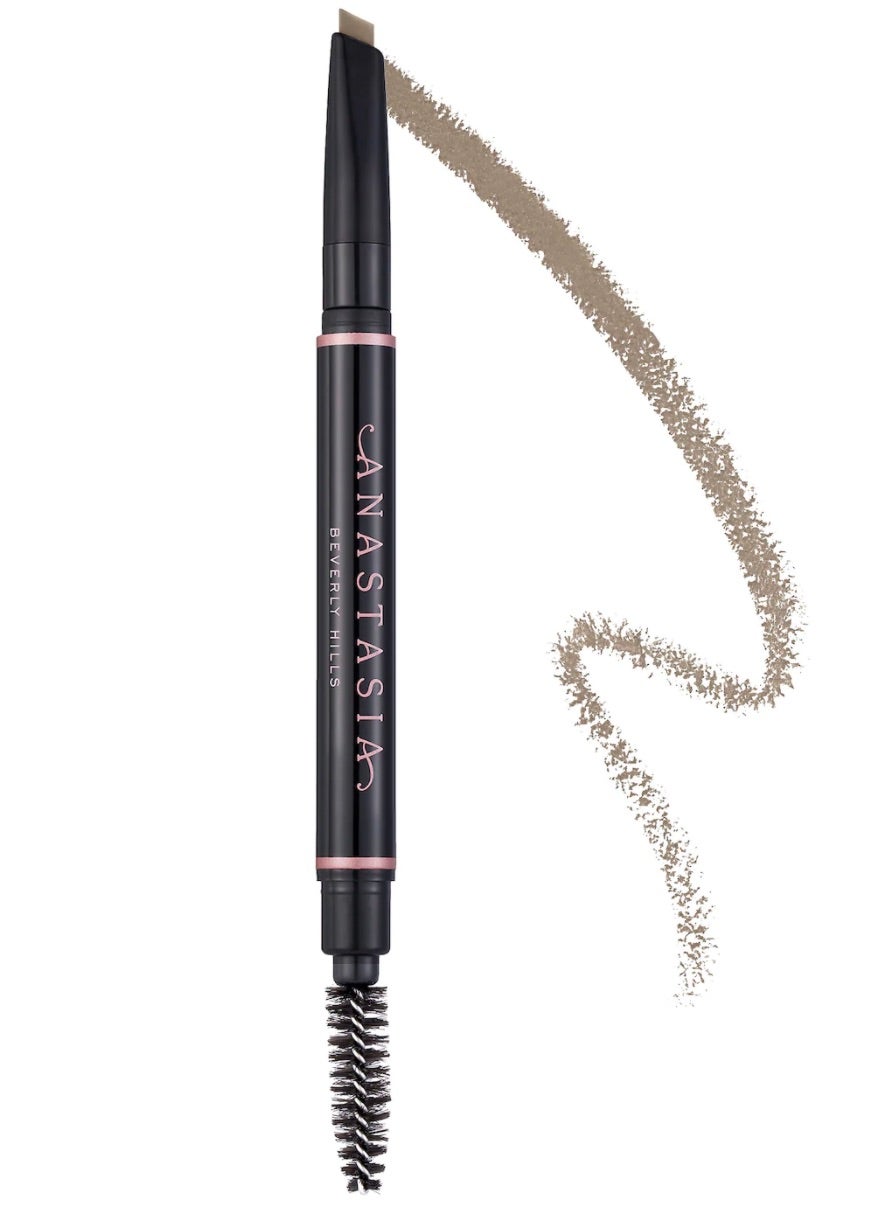 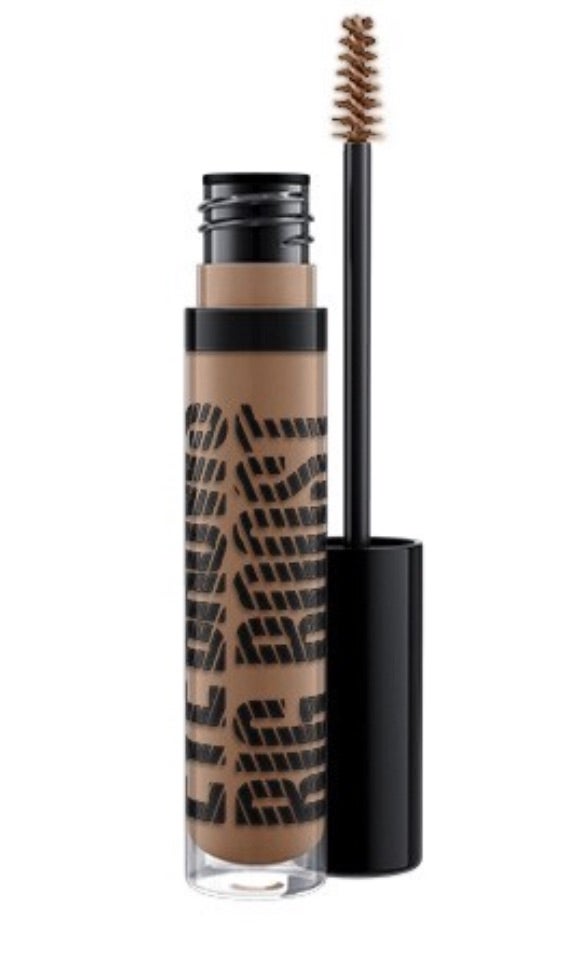 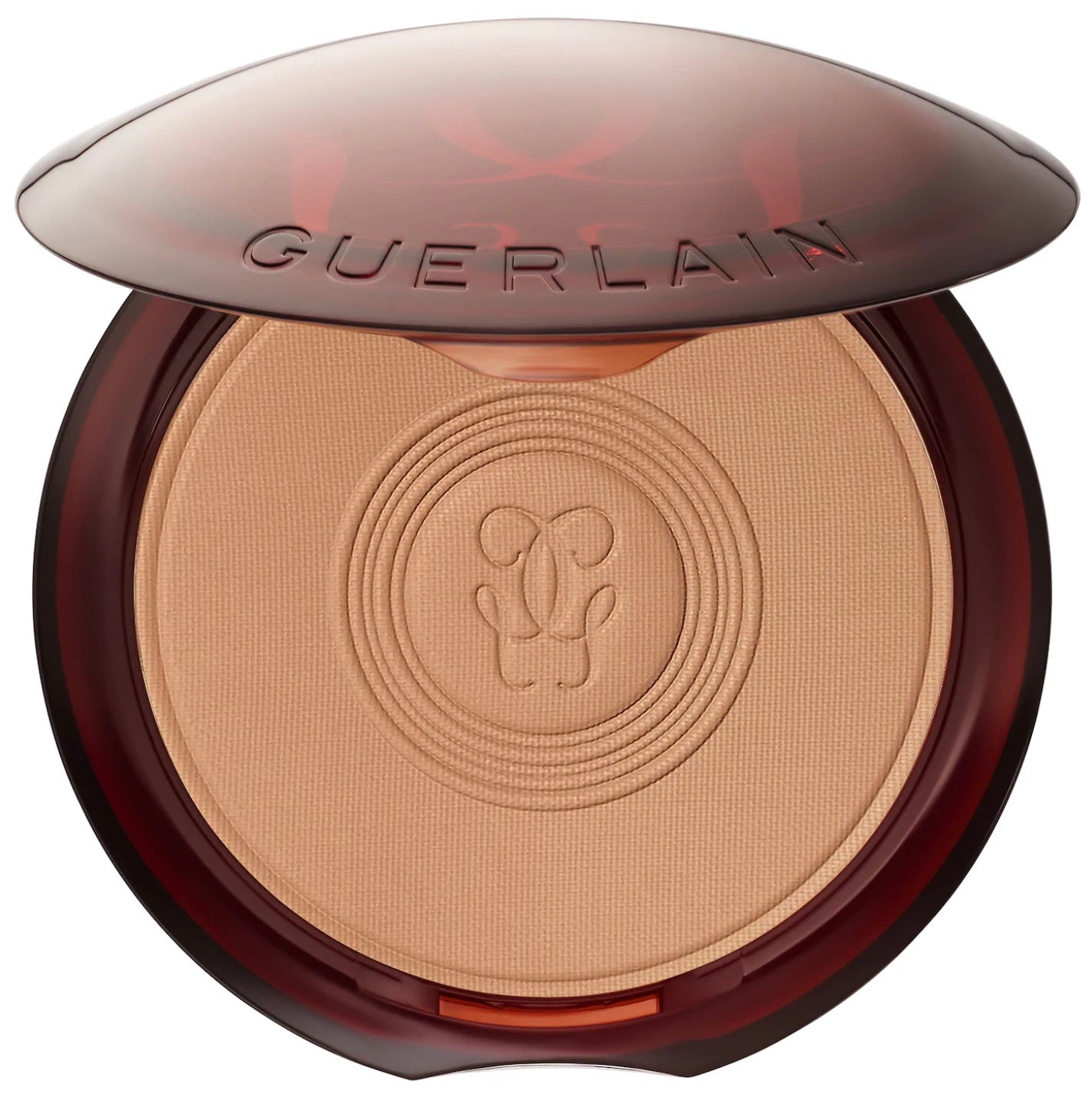 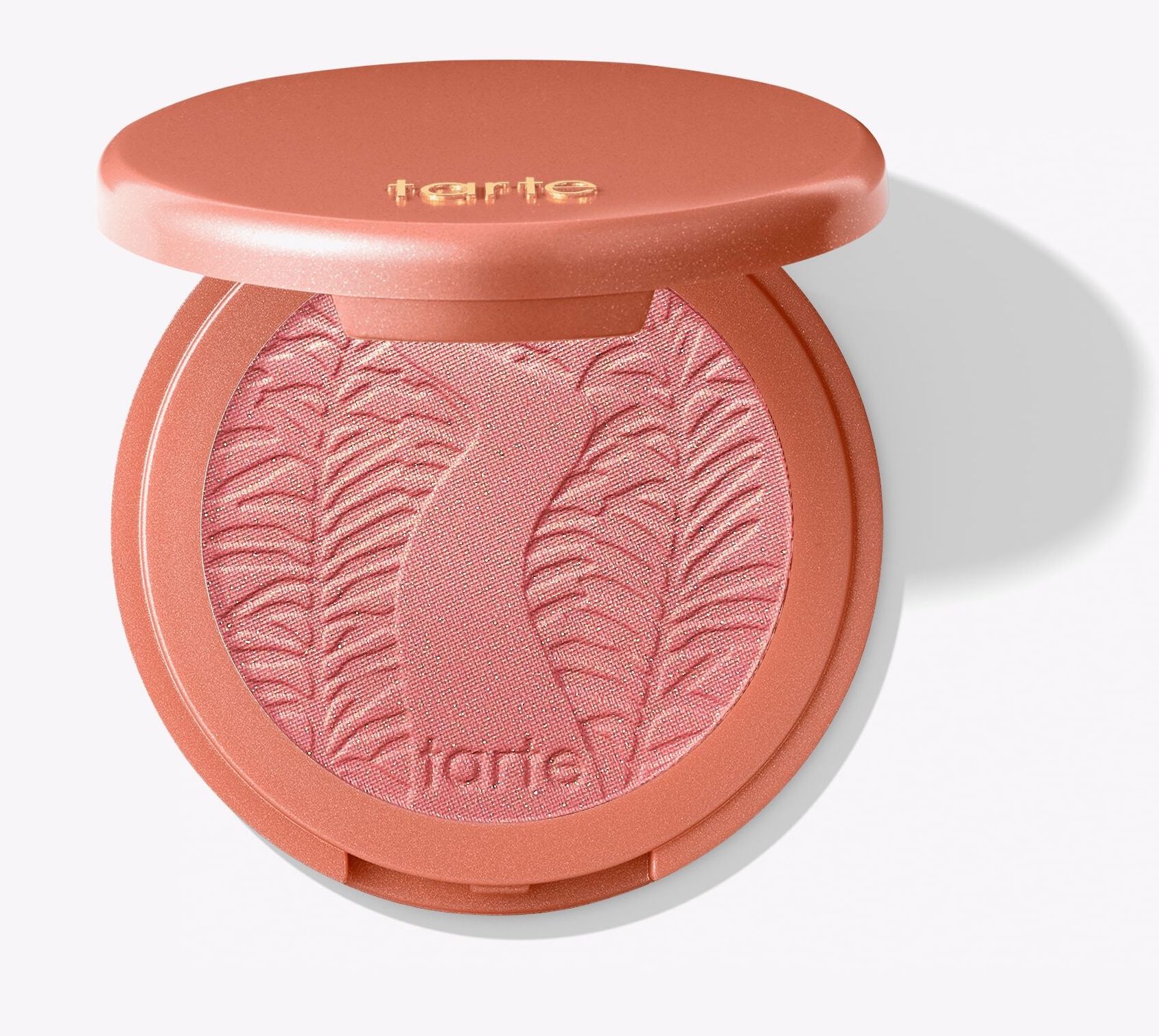 “Every life lesson ingrained in my soul comes from gymnastics,” the Des Moines, Iowa, native says. “You will never succeed at anything until you fail at it. Miserably. You literally have to split a beam or fall on your face. You fall 1,000 times before you ever learn a new skill. You should fail, you should fall, you should make mistakes and learn from them, and if you keep working on it, you will succeed. I think a lot of people forget that.”

For Johnson East, the hardest part of the 2008 Olympics wasn’t the grueling training or intense days of competition; in fact, she says, those were some of her proudest moments. She ultimately won the gold medal for balance beam and the silver for team, floor and all-around, sharing the podium with her teammate and lifelong best friend, Nastia Liukin. The real challenge was the instant fame all of that success unleashed.

“I was going to compete, finish out my high school stint, go to college and live this normal life,” she recalls. “When things kind of took off right after the Olympics, years just started going by. I was like, ‘Wait, my plan is no longer my plan.’ And people started having opinions over my plan. And people started trying to control my life and control what I looked like and what I said and how I acted. It’s a lot of pressure. I wasn’t allowed to make a mistake. And what 16-year-old doesn’t make a million mistakes in their life?”

By age 19, following her winning turn on Dancing With the Stars, Johnson East had a lot on her plate: She was trying to make the 2012 Olympic team even though she admits she didn’t really want to be back in the sport. She was also involved in a bad relationship, dealing with depression and anxiety, and battling an eating disorder and severe body image issues. After retiring from gymnastics, she entered a dark period that included substance abuse and a heartbreaking miscarriage in 2017. It took those life-changing experiences for her to learn to let go of needing to control everything in her life and having a solution for everything.

As she finishes the last steps of her makeup routine for Unfiltered — a coat of Dior Diorshow Maximizer 3D Triple Volume Plumping Lash Primer and Armani Beauty Eyes to Kill Lengthening Mascara to pump up her lashes, then adding moisture and a touch of color to her lips with Rare Beauty With Gratitude Dewy Lip Balm in Praise — Johnson East reflects on her newfound outlook on beauty. It’s actually quite a familiar feeling, because she has rediscovered how she felt as a wide-eyed teen phenom in Beijing. 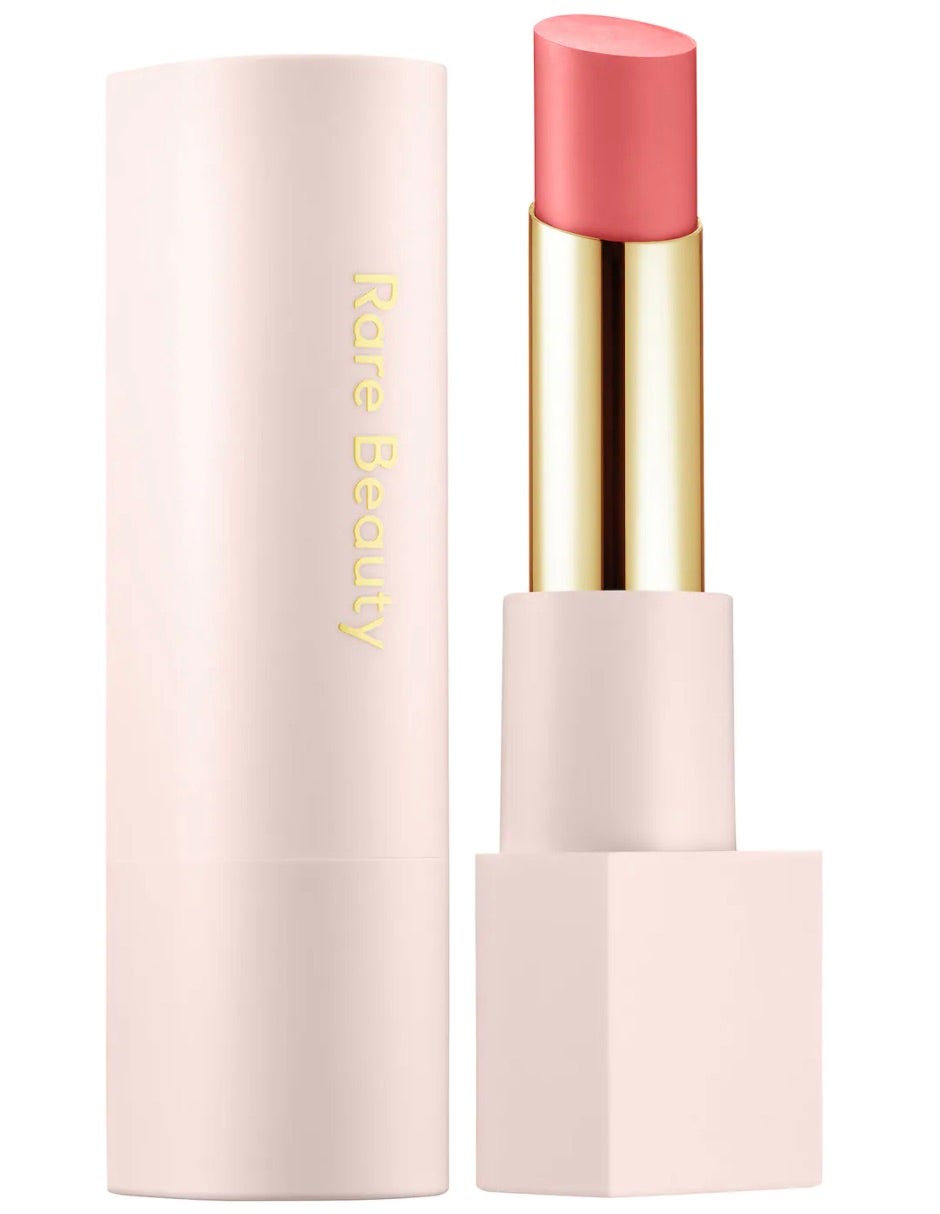 “Something that I loved appreciating in beauty as a kid was people’s differences. I think that’s the most beautiful thing about the Olympics and Olympic sports. I would walk around the Olympic village and see people of every shape, size and color. And every single one of them was an Olympic athlete. And that is insanely beautiful. I think I fell into society’s definition of beauty for many years: You have to look like a model to be beautiful. I think I’ve come full circle after having our daughter and just knowing that beauty is truly an internal thing. It’s your character and your confidence and your passions and your beliefs.”

Tia Mowry Reflects on Discrimination She Faced as a Young Star