Taraji P. Henson‘s natural hair is the honey blonde curls of our dreams

Natural hair is bigger now than ever before. Stylist takes you through the celebrities embracing their natural waves, curls and afros for the ultimate inspiration.

Being a celebrity means endless red carpets, shoots, and television appearances. Although ponytails, weaves and wigs help boost hair and protect it, all that heat-styling and colouring can wreak total havoc that’s often irreversible. A surprising number of public figures have curly, afro, or wavy hair, but almost always wear it straight or manipulate its texture, or bulk it out with extensions.

As people become more comfortable with their natural textures, we’re seeing waves of famous people showing off their crowns in all their glory. While they’ve often got an arsenal of hair pros and access to any miracle hair products they choose, the struggle to go natural can be very real for all of us. As we collectively get more used to seeing those we look up to shed the extensions and let the curls come through, our conditioned ideals about what makes hair beautiful are changing.

Whether you’re simply curious or want inspiration to embrace your natural hair yourself, scroll through for the surprising and heartwarming changes from our favourite celebrities.

Taraji can pull off any hairstyle, but usually has dark straight hair. She recently dyed her hair a light honey brown and rocked a twist out to the 2019 Global Citizen Festival created by her hairstylist Chuck Amos.

The singer has natural dark curly hair, but thanks to fortnightly bleaching and dyeing for her role as Cat in Nickelodeon’s Sam and Cat, it got severely damaged. She’s been protecting it with her signature fake ponytail, and it’s managed to recover.

Although Zendaya can mostly be seen wearing her natural curls, she’s known for playing with every style possible during public appearances. From locs to waist-length wigs, she can literally pull off anything.

The Victoria’s Secret model is known for opting for her natural afro most of the time, but plays it up with twists and wigs from time to time. She also insisted on walking her third VS show while wearing her hair natural, inspiring several other black VS models to do the same.

As she’s almost always seen with beach waves and extensions to lengthen and thicken, we’re not totally sure of what Teigen’s natural texture is. The only clue is in this adorable childhood photo…

Shahidi’s famous for wearing her healthy curls free to bounce, whatever the occasion, but is known to switch it up in elaborate braids or wigs. Her hair picked out into a big ‘fro above shows just how versatile natural hair is.

Rihanna’s such a hair chameleon, but so many of her looks have been mistaken for her natural hair. Her hairstylists have spoken about how they keep her hair nourished and protected under weaves and wigs, which is obviously paying off.

With her signature long brunette locks and fringe, Cabello usually wears her straight straight or in tonged waves. Lately, she’s been wearing her natural waves on red carpets and in music videos, which tells us she might be joining the curly bandwagon for good.

We’ve seen endless killer hair looks on Queen B: bum-length curls, a honey blonde afro, and even a pixie cut. Her natural texture is loose golden curls, and it’s grown pretty long since she chopped it all off in 2013. Talk about hair goals.

After a relaxer gone wrong, Ciara lost a lot of hair. Luckily, thanks to protective wigs, it’s grown back thick and long. 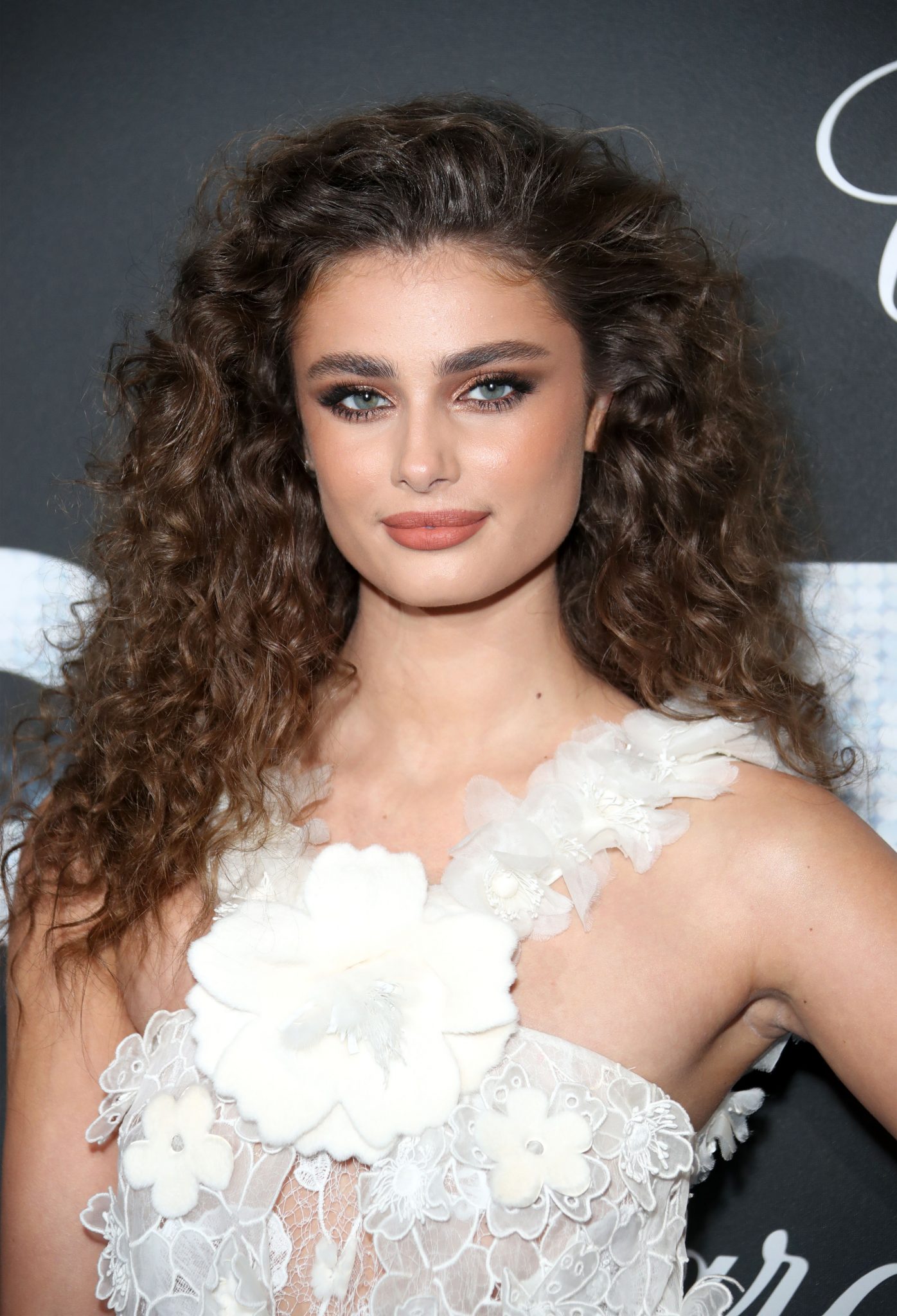 We’re used to seeing Hill’s hair straight or in loose tonged waves, so these romantic curls came as a surprise – if it’s not her natural texture, we’re guessing they’re pretty close… 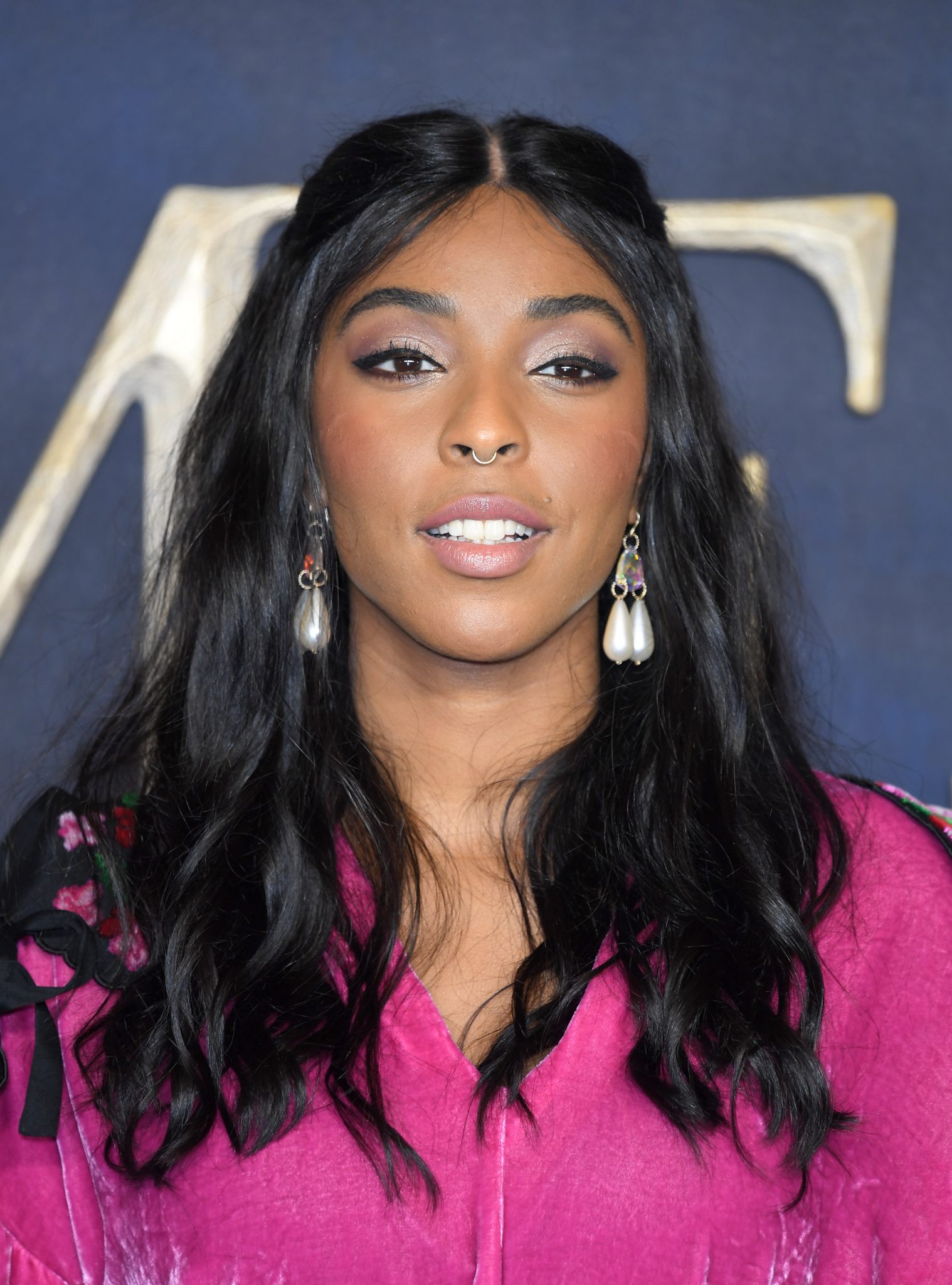 The actress and comedian rocks her natural afro hair when it isn’t in brightly coloured locs or chunky braids, opting for wigs when she feels like it.

Since her High School Musical debut, we’ve mostly seen the actress in long wavy hair, but she’s been letting her curls shine in recent years.

The presenter and DJ’s said she has naturally loose curls, but straightens it more than she should and wears extensions.

Keys has been embracing her natural hair in all shapes and styles since the beginning of her career (who could forget those iconic beaded Fulani braids circa 2003?). 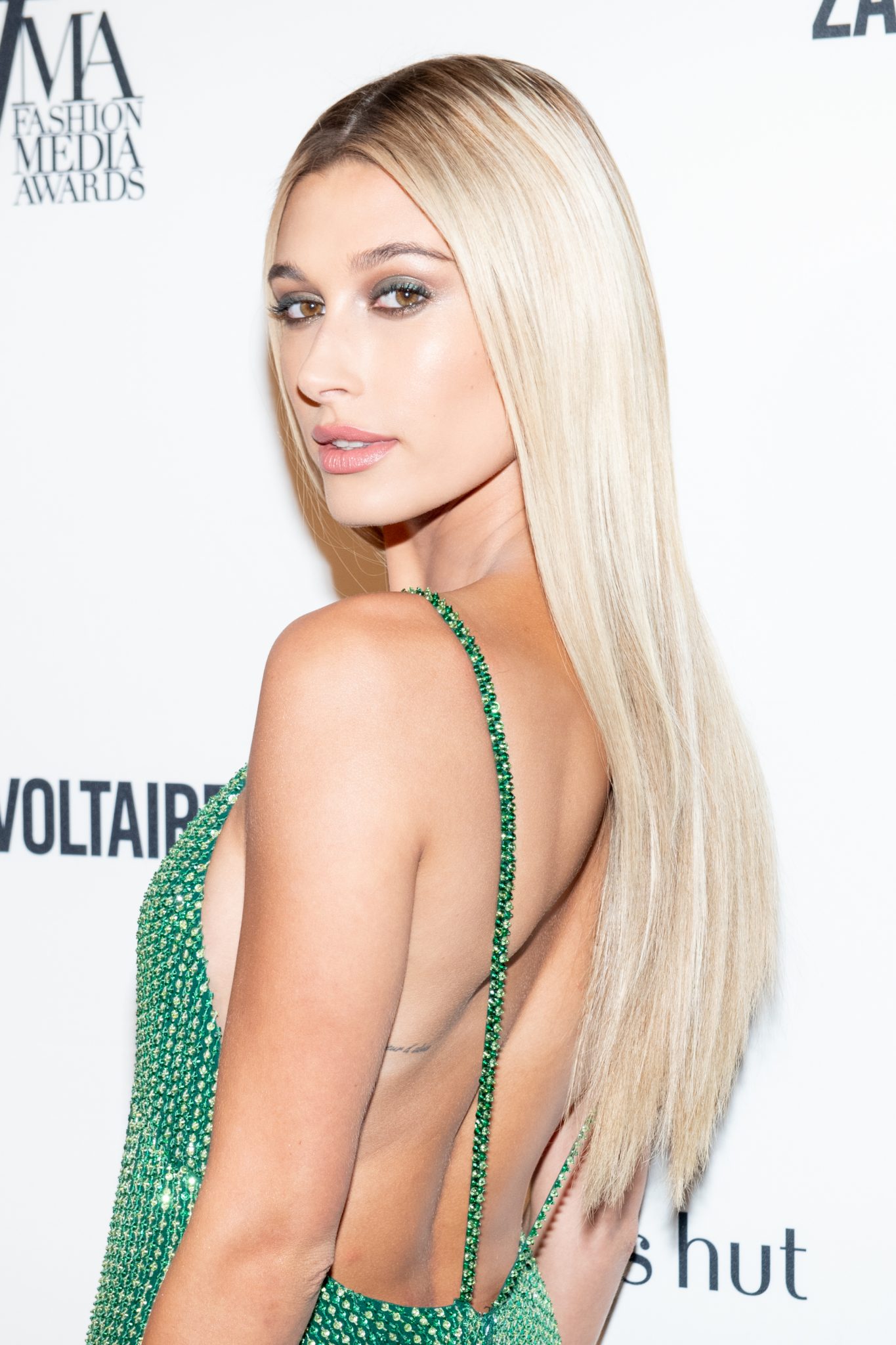 Almost always seen with sleek or waved hair, Bieber seems to have her own natural loose wave.

Hyland’s had straight hair ever since the beginning of her Modern Family days, so it was a total surprise to everyone when she debuted her natural corkscrews on Instagram.