Get ready for big savings from Walmart! The retailer has launched their Black Friday Deals for Days today with multiple sale events happening through the month of November.

Walmart’s Black Friday sale, which will consist of three different events, will offer amazing low prices on sought-after items across categories (perfect for holiday shopping!). Each event will start online and launch in stores a few days after. As customers continue to follow COVID-19 precautions, they will have the option to pick up their online order with contact-free curbside pickup service.

You can shop these excellent Walmart deals now and see below for the pre-Black Friday discounts which start tonight at 7 p.m. ET!

Read on for details on each of the three sale events and see the list of products on sale at Walmart.

The first batch of deals will kick off online on Nov. 4 at 7 p.m. ET and in stores on Nov. 7 at 5 a.m. local time. These deals will feature price cuts on toys, electronics and home products such as the Apple AirPod, iRobot Roomba Robot Vacuum and 65″ Roku TV. More deals will be available on Nov. 7 online at 12 a.m. ET and in stores at 5 a.m. local time. Additionally, Walmart said it will hold its annual tire event in store and online from Nov. 7-13.

Next up, Walmart will release more deals on TVs, computers and tablets, in addition to discounts on movies, music, apparel, home and more. These will begin online on Nov. 11 at 7 p.m. ET and in stores on Nov. 14 at 5 a.m. local time. Standout deals include HP Chromebook, Frigidaire Mini Fridge and Keurig K-Compact Coffee Maker. More deals will become available online on Nov. 14 at 12 a.m. ET and in stores at 5 a.m. local time.  Walmart also announced that it will have “its biggest wireless phone event ever” with huge deals on both Apple IPhones and Samsung phones both online and in stores on Nov. 14. 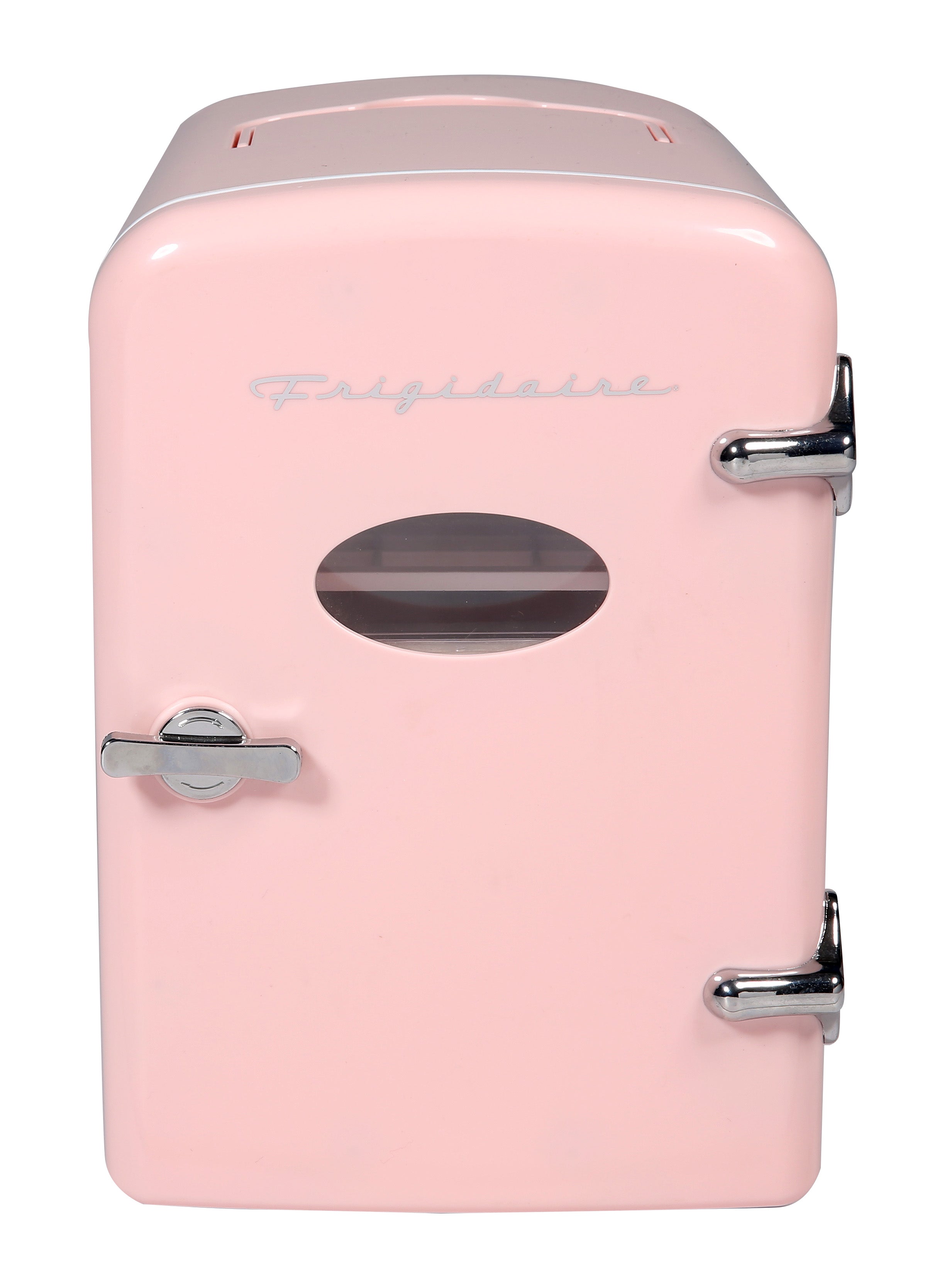 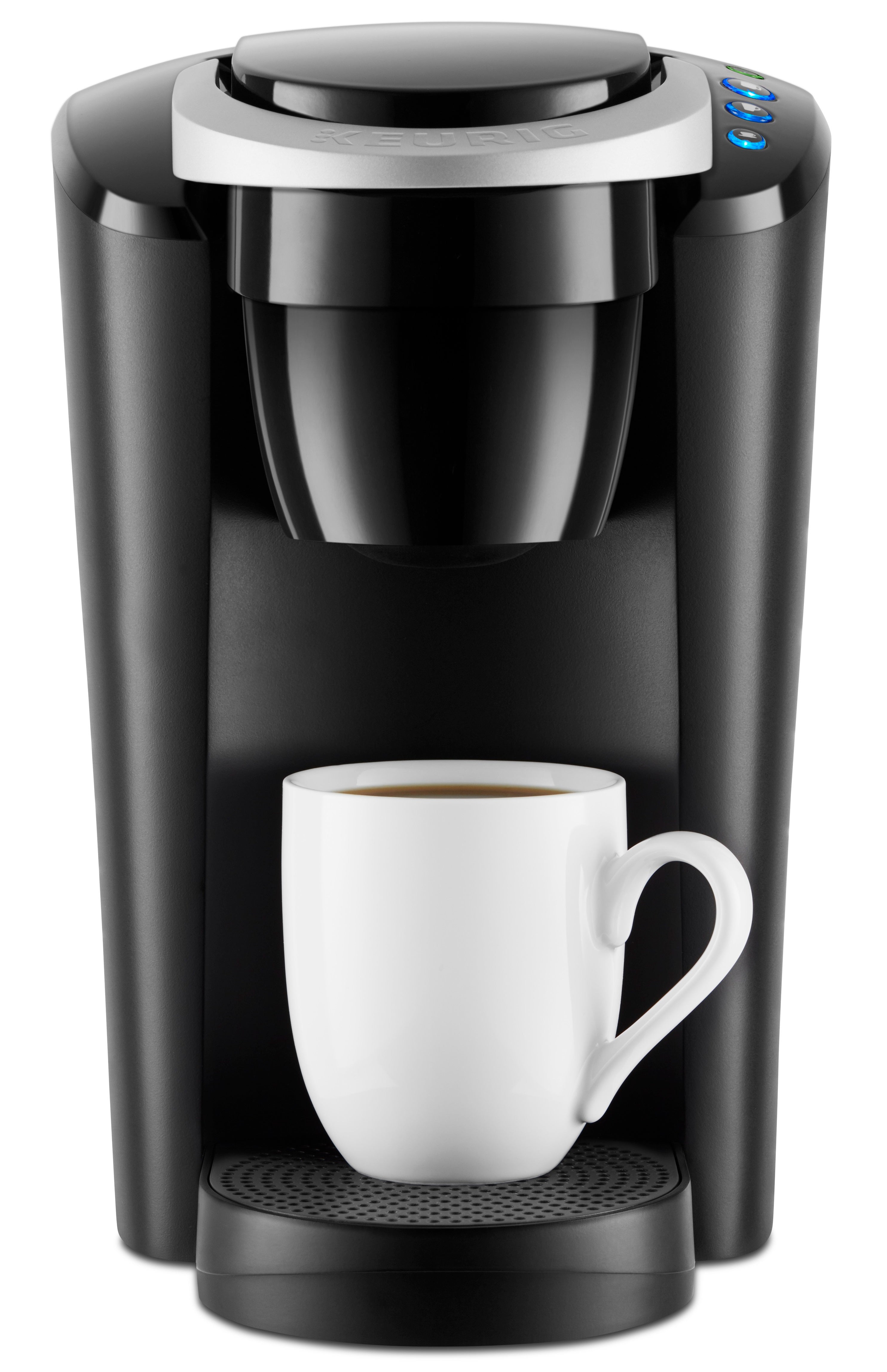 For the finale, the retailer will conclude the Black Friday sale event with another new pack of deals on even more electronics, toys, apparel and home decor. The last event will start online on Nov. 25 at 7 p.m. ET and in stores on Nov. 27 at 5 a.m. local time. Walmart said that the third savings event will include even more deals on toys, electronics, apparel and home.

During the in store events, Walmart said they will focus on social distancing and control the flow of customers into the retail stores to help reduce congestion. Additionally, store employees will focus on giving the customers sanitized shopping carts and require face masks.