Was There a Category For Best Manicure at the Grammy Awards? Because These 8 Celebs Won Hands Down 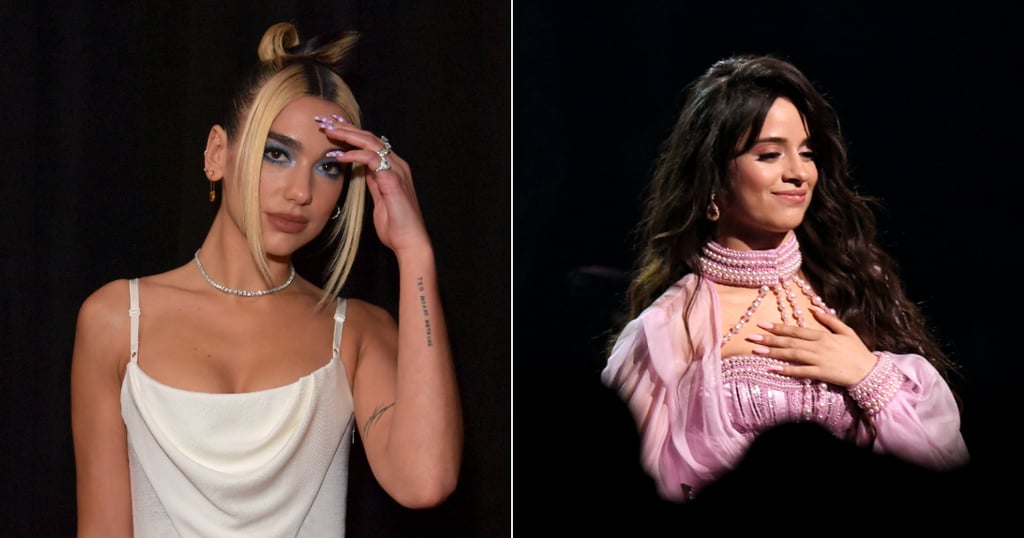 Was There a Category For Best Manicure at the Grammy Awards? Because These 8 Celebs Won Hands Down

To call the nail art at the 2020 Grammy Awards over-the-top would be an understatement. This year, celebrities called their nail artists and told them to run wild and create the most outrageous manicures yet. And to be honest, the nail artist’s involved deserve a Grammy Award of their own for the incredible results.

Although each celebrity manicure was very different to the next, there was one common theme among them all: Crystals, and lots of them.

The nail extravagance didn’t stop at just crystals, though — this is the Grammys after all. Billie Eilish wore neon Gucci double Gs that matched her jacket, Lana Del Rey went for a high-shine shade of silver, and Camilla Cabello even switched up her nails during the show, from a black French manicure on the red carpet to a light, bright, breezy baby pink hue during her performance of “First Man” during the show.

So far this award season has brought with it some of the best nails, but no one was ready for the wild manicures at the 2020 Grammy Awards. Ahead, get a closer look at some of the best celebrity nail art moments from the night.