Power is finally over after six seasons on Starz and Netflix which saw the rise and fall of drug kingpin James “Ghost” St Patrick (played by Omari Hardwick). But James St Patrick was far from the only character which made Power so remarkable, another key figure in the show was his mentor Kanan Stark (Curtis “50 Cent” Jackson) whose final scene remains one of the show’s most dramatic. Here’s everything you need to know about 50 Cent’s relationship status.

Kanan Stark was first introduced to Power after coming out of prison having finished serving a 10-year sentence.
Ghost, along with help from his then wife Tasha (Naturi Noughton), managed to stitch up Kanan so Ghost could take over the drug business in New York.
When he came out of prison, he obviously wanted his revenge but in the end, it was Kanan who was brought to his knees for a second time. 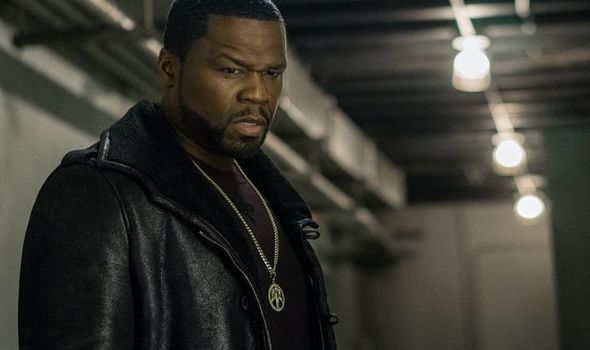 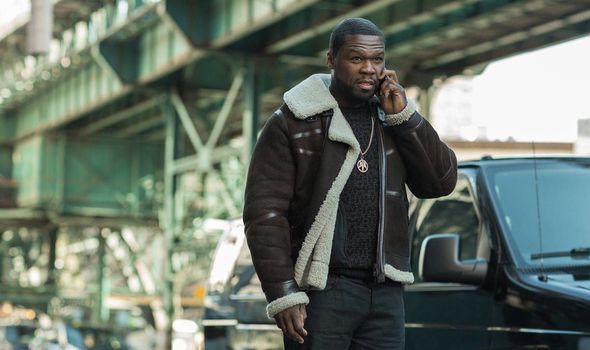 Tasha, Angela (Lela Loren) and Tariq St Patrick (Michael Rainey Jr) stitched up Kanan, making it look as if he was the one who killed police officer Ray Ray (Marcus Callender).
They planted the murder weapon on him and informed the police so when officers do find him, he becomes surrounded with nowhere to go.
But never wanting to give up without a fight, he shot all of the officers in a dramatic scene with Tariq looking on in horror from the safety of a car.
However, Kanan was shot by one of the officers before killing him and when he tried to drive away from the scene, the former drug lord succumbed to his wound and crashed the car into a pole. 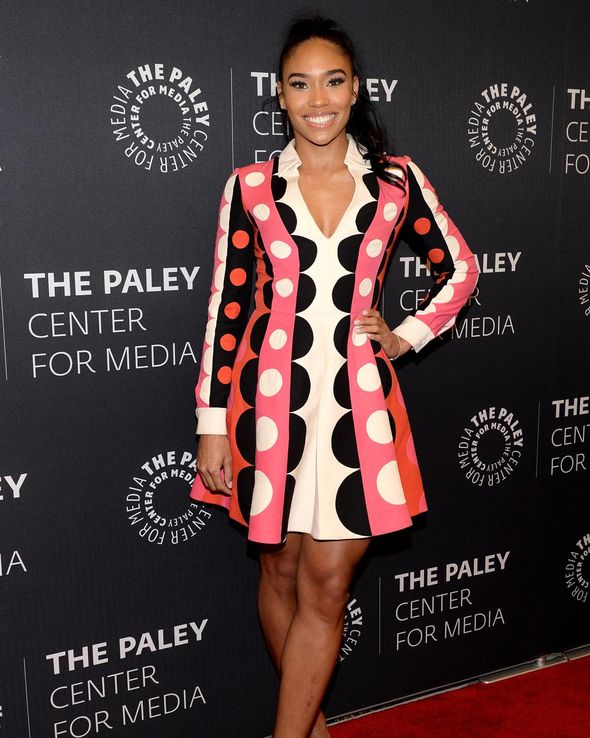 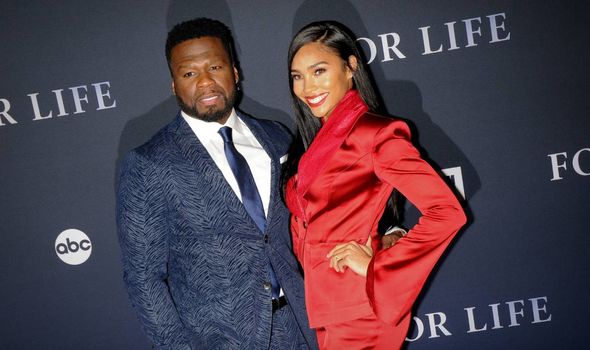 No, Curtis Jackson, better known to many as rapper 50 Cent, is not married.
Jackson has never been married but does have two children with two different women.
Jackson was with then-girlfriend Shaniqua Tompkins when they had their son Marquise Jackson in 1997.
He previously dated actress Daphne Joy with whom he had son Sire Jackson together, who is now seven-years-old now.
Even though he is not married, Jackson does still have love in his life.

The rapper-turned-executive producer and actor is currently in a relationship with Jamira Haines, who is better known to some as Cuban Link.
She is a personal trainer and aspiring lawyer who regularly posts work-out videos and pictures of herself with Jackson on her Instagram.
The pair haven’t made it clear how long they have been together but went public with their romance in August last year when they attended a premiere party for Power season six.
She posted a picture of them both on her Instagram story with the caption “I love how y’all are happy that I’m happy, that’s love!”

Power might have come to an end but there are four spin-off series on the way.
One of them will be Power Book III: Raising Kanan which will be about the childhood of Jackson’s character Kanan Stark.
Actor Mekai Curtis was announced earlier this year as chosen for the role of young Kanan in the new series.
Power season 6 is available to watch on Netflix.