You might be watching just a little bit more TV than usual these, and that’s totally OK. What isn’t OK, however, is that some seasons of beloved shows are coming to an end and leaving less for people to watch. One such show is Grey’s Anatomy, which just aired its Season 16 finale. Of course, this extra free time means fans are open to brainstorming Grey’s Anatomy Season 17 theories, which, you know, is almost as fun as watching the real thing.

Since the both world of Grey’s and the world IRL are wild places (perhaps now more than ever), many people think some real-live events (like, you know, the coronavirus) could be incorporated into the show. Others are thinking some of the Season 16 storylines that didn’t get totally wrapped up due to production getting cut short could return in a more significant way when the series returns. Seriouusly, there are a lot of options on the table.

Of course, Grey’s has had plenty of shocking twists in its 16 seasons, so there’s really no way to predict everything that’s going to happen. However, there are definitely some great hunches out there. Here are a few of the highlights:

1. The Human Trafficking Story Will Come Back

Remember when DeLuca thought a patient was a victim of human trafficking? Bailey shut down his plans to intervene, assuring him the girl was in safe hands. However, soon a Code Violet was called (meaning someone was getting violet with hospital staff) and the doctors were shocked to see DeLuca standing over the girl, trying to protect her. He begged them to follow protocol and form a human circle around her to keep her safe, but they surrounded him instead.

At the end of that episode, DeLuca was angry that nobody believed him, and raced off into the night on his motorcycle — making it seem like he was heading for a crash and left fans wondering whether he was going to try another way to save the girl.

He wasn’t seen in the following episode, but when he did return in the season finale, there was no mention of the human trafficking storyline. However, Grey’s showrunner Krista Vernoff confirmed in a tweet that it will likely be revisited in Season 17.

2. Coronavirus Will Be A Storyline

Since Grey’s is a medial drama, it wouldn’t be far-fetched for the doctors at Grey Sloan to deal with the coronavirus pandemic in some capacity. In an interview with The Hollywood Reporter, Vernoff she said she is definitely considering the coronavirus when it comes to Grey’s.

"I’ve been thinking, are we incorporating coronavirus into the storytelling and also does that dictate what kind of stories we can tell? Are we, for example, limiting the number of people in a room?" she pondered to THR. "If we’re doing a story where 60 people were sitting in a theater, are we no longer doing that story?" Maybe fans will even see the doctors of Gray Sloan finding a cure for the virus.

3. Jo Will Break Down About Karev

Jo has been doing shockingly well after her husband, Alex Karev, left her unexpectedly for his long-lost ex, Izzie. While Jo is a badass, that kind of rejection can’t be easy for anyone.

When she received Alex’s letter explaining why he left, she barely seemed to mourn, and has been hard at work at Grey Sloan ever since. Chances are, some of those emotions will come to the surface at some point.

4. DeLuca Will Have An Accident 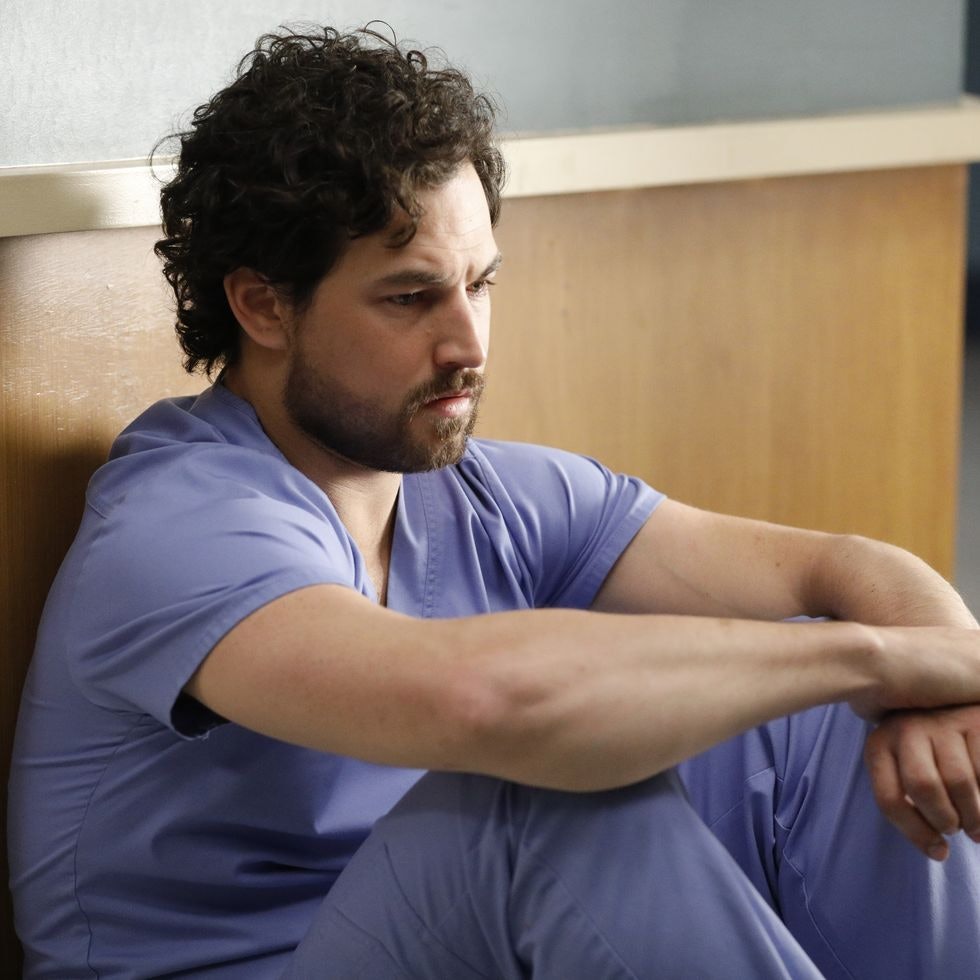 Fans have been concerned about DeLuca for some time now. In Season 16, he seemed to battle mental health problems: He didn’t sleep for days when he couldn’t let go of the mystery case of his patient Suzanne, was forced to see a counselor who inquired about symptoms of mania, and worried his colleagues during that whole potential human trafficking situation mentioned above.

In situations of high stress, DeLuca seems to act hastily and without much thought. If he isn’t given the help he needs, he could face some serious consequences in Season 17.

5. Maggie & Winston Will Get Together

In Season 16, Episode 19 of Grey’s, Maggie joined Richard, Teddy, and Cormac at a medical conference in Los Angeles, where she reunited with Winston, one of her former residents from when she was a chief resident at Tufts. Things quickly got steamy between them and they spent hours in deep conversation.

Sadly, at the end of the episode, Richard started hallucinating and bombed his presentation in front of the conference attendees. He talked in nonsensical sentences until Maggie realized something was seriously wrong and rushed him to the hospital.

It was an abrupt ending to the Maggie and Winston storyline, but now that Richard’s condition has been uncovered and fixed (it was cobalt poisoning from his hip replacement, which has been removed) Maggie’s time likely won’t be taken up with worrying about her father in future episodes. This means she could be free to pursue something with Winston. I mean, they have serious chemistry, so it’s hart to think the Grey’s writers wouldn’t include that into her story somehow.

6. Bailey’s Personal Life Will Be On Display

After Karev left Grey Sloan, he sent letters to his colleagues and friends explaining his departure. Bailey’s letter prompted her to think about her own situation at home, where Joey (the patient she took in) was staying. Thinking back to Karev’s rough upbringing, Bailey realized “Joey’s future shouldn’t be a matter of chance," and she decided to make Joey part of her family with Ben. Season 16 didn’t get any further into exploring her new familial arrangement, so Season 17 will likely explore the implications of Bailey’s decision.

Bailey also had a miscarriage in the midseason finale, so the consequences of that may also come to light in the Season 17.

Regardless of what happens, viewers are eagerly awaiting the return of the show. Past seasons of Grey’s have premiered in late September, but the coronavirus outbreak could jeopardize a September 2020 release date for Season 17. Fans will have to stay tuned for updates from ABC for information.

If you think you’re showing symptoms of coronavirus, which include fever, shortness of breath, and cough, call your doctor before going to get tested. If you’re anxious about the virus’s spread in your community, visit the CDC for up-to-date information and resources, or seek out mental health support. You can find all Elite Daily’s coverage of coronavirus here. 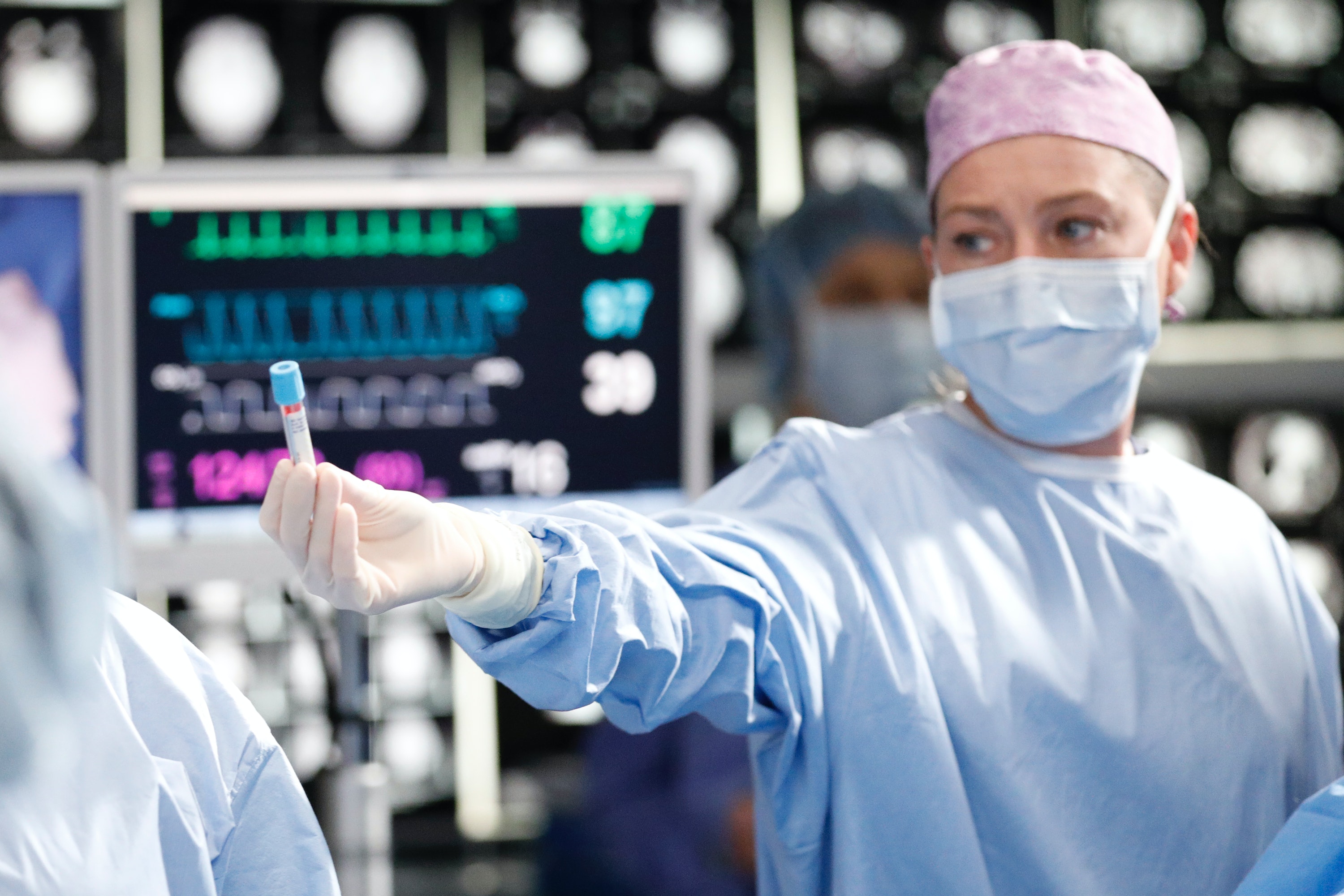 Will ‘Grey’s Anatomy’ Have A Coronavirus Storyline? Here’s What We Know 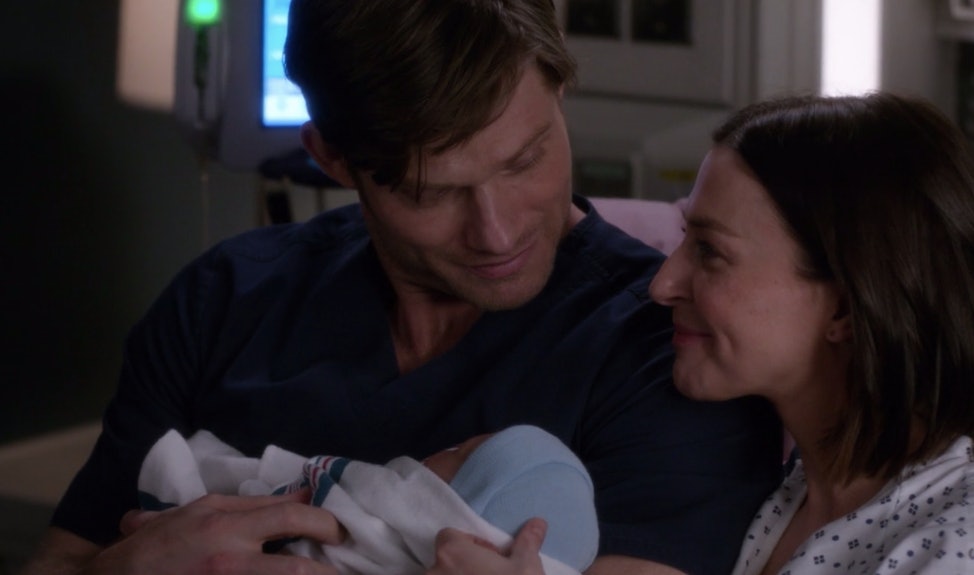 What Is Amelia & Link’s Baby’s Name On ‘Grey’s Anatomy’? It’s Not Derek 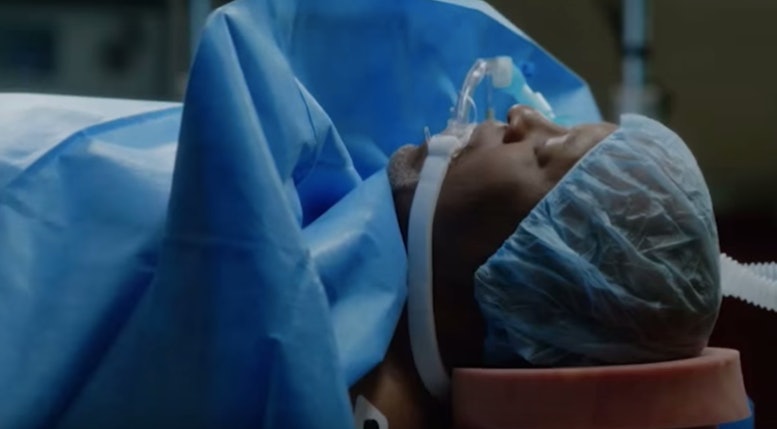