You can’t ever be sure of what’s going on in someone else’s relationship. Especially when that someone is a celeb. Despite the perceived 24/7 access to A-listers and their personal lives, things aren’t often as peachy as it appears in the press or the ‘gram. Partnerships are hard enough without putting them under a microscope. And while Hollywood’s not exactly brimming over with successful marriages, it still comes as a shock when another seemingly perfect pair bites the dust and cites "irreconcilable differences." I mean, I could have never guessed we’d be living in a post-Brangelina era, but here we are. From the Jennifer Aniston-Justin Theroux split to the Gwyneth Paltrow-Chris Martin conscious uncoupling, these surprising celebrity divorces beg the question: Is love dead? *Heart bursts, tears flow, etc. etc.*

When a famous relationship does end, seemingly out of nowhere, it’s probably not actually out of nowhere. According to celebrity divorce lawyer Laura Wasser in a Sept. 2016 Vanity Fair interview:

Makes sense, but it hurts all the same. Here are some of those heartbreaking divorces that surprised fans all over the world. 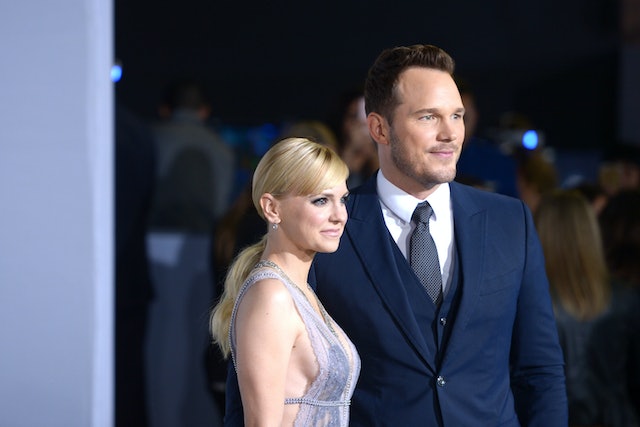 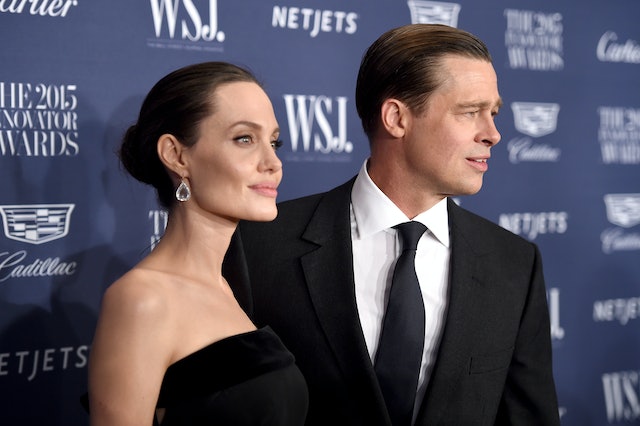 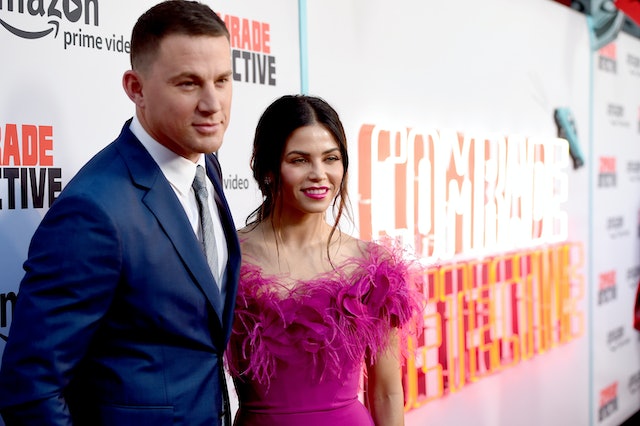 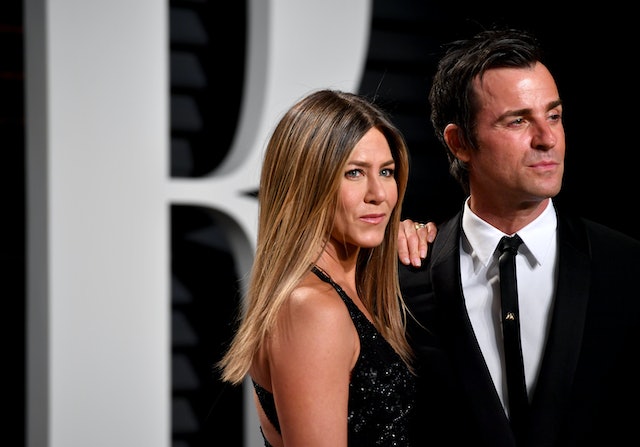 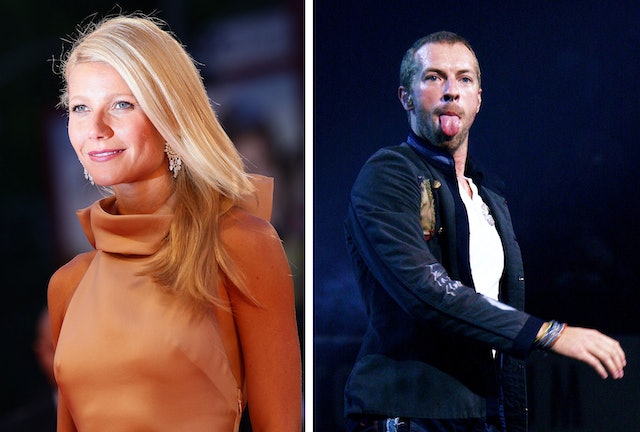 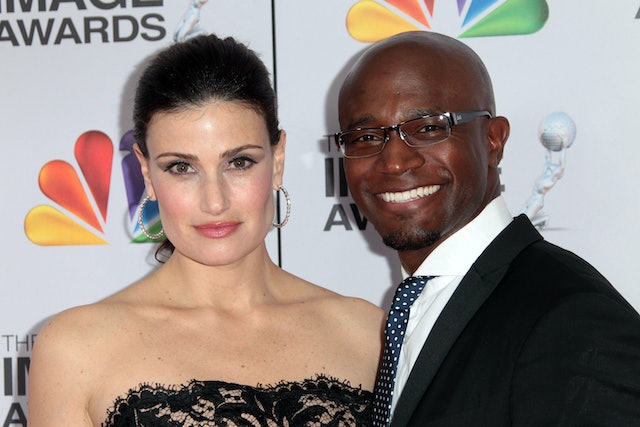 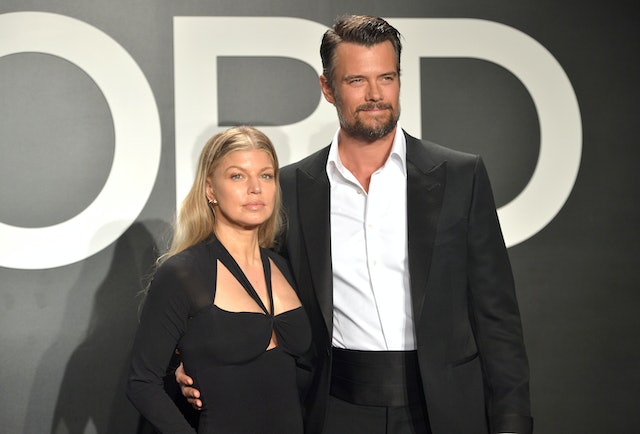 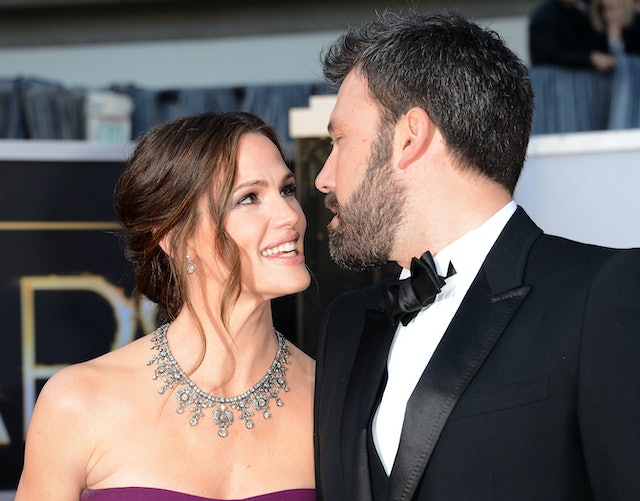 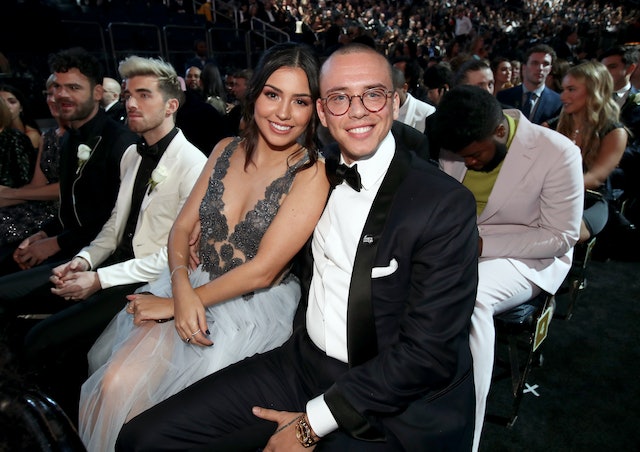 Fans fell in love with "1-800-273-8255" rapper, Logic, and his wife, Jessica Andrea, at the 2017 VMAs. But despite their sweet Instagrammable relationship, Logic released a shocking breakup announcement following his Bobby Tarantino II album drop. "There are no sides, there is just us. Two people who loved each other in marriage and will continue to love each other for the rest of our lives," he wrote. The pair confirmed their amicable status after Andrea tweeted, "I love you Bobby. And love to all the fans!" Her now-ex responded, "I love you Jess! You’re my best friend."