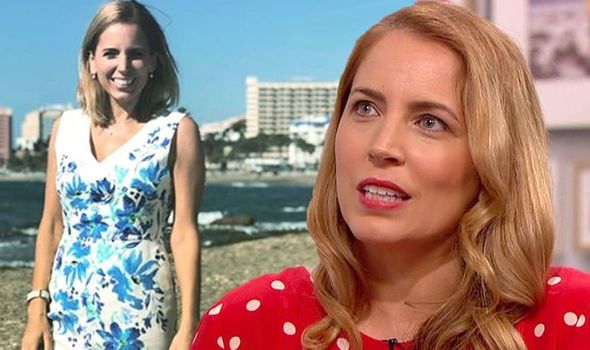 Jasmine Harman has revealed how being “uncomfortable” while filming for A Place In The Sun led her to want to get fit. The Channel 4 presenter has been a firm fixture on screens since making her debut on the property show back in 2004. Over the years, the 43-year-old has happily shown off her curves as well as her baby bump, before welcoming her two children with husband Jon Boast. But behind the scenes she was sporting “skin-tight shapewear”, which she struggled with due to hot temperatures.

Jasmine has spoken candidly about her changing body, after dropping a dress size in six months.

On what made her overhaul her lifestyle, she told Closer Magazine: “I was having to wear skin-tight shapewear underneath my dresses while filming in the hot sun, which was so uncomfortable.

“I’m quite tall at 5ft 7in and I felt like a giantess compared to my other co-presenters, like Laura Hamilton.”

Jasmine continued: “I’ve always had a big appetite – when we’d go for dinner, I knew I could eat double the portions they could.”

The mother-of-two now feels better than ever and even stripped off for her first swimwear shoot in a decade to accompany her chat. 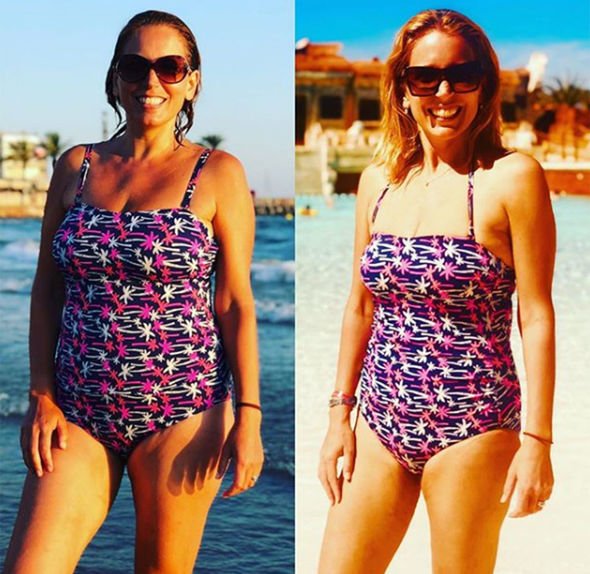 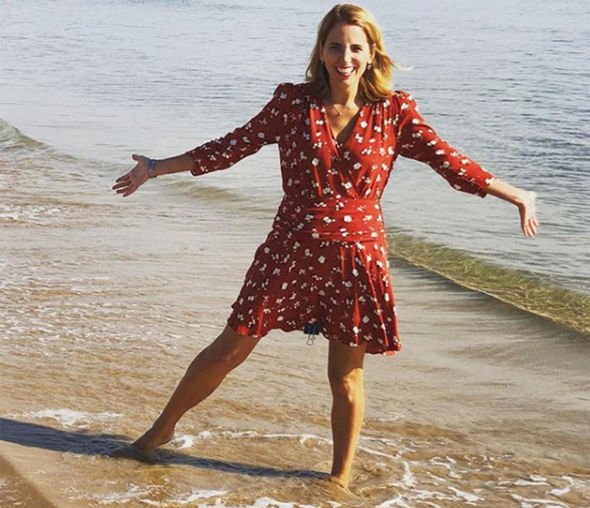 She added: “My skin and energy levels have both improved. My eyes feel brighter and my insides feel cleaner – it’s been a real transformation.

“Nothing is off limits. I’ll make exactly the same food, like curries, pies, sausage and mash – but healthier versions, and using lots of vegetables.”

Jasmine also stated: “I eat dinner in a cereal bowl instead of a plate and it makes me feel fuller.”

The beauty was seen modelling a yellow bikini, complete with a plunging bra design , while wearing her tresses down in a natural wave.

She was also seen in a pastel blue two-piece beaming at the camera, while her toned shape took centre-stage. 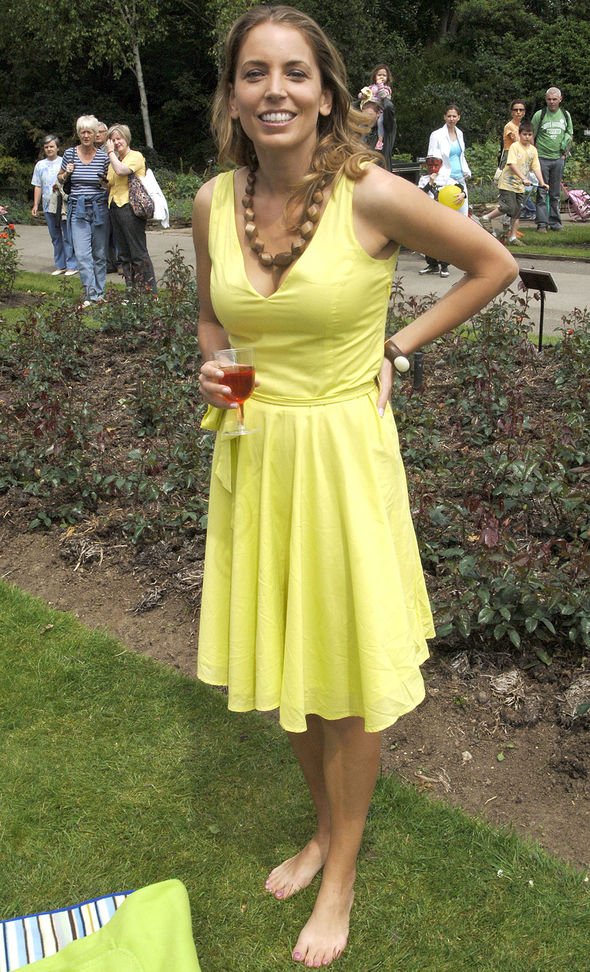 Meanwhile, it comes just days after Jasmine Harman enjoyed a night out with her co-star, Laura, 37, and looked mesmerising in a Grecian-style frock.

She turned into a “Greek Goddess” to attend Channel 4 event Upfront and slipped into a stunning white dress, which accentuated her curves with a ruffle on her hip.

The one-shoulder garment allowed the star to display her toned arms as she partied the night away.

Jasmine documented her evening out on Instagram, sharing several snaps and videos.

A Place In The Sun airs weekdays at 4pm on Channel 4.