Academy Awards will be (mostly) plant based with no plastic bottles

Earlier in the month Joaquin Phoenix convinced the Golden Globes to go vegan, while Jennifer Aniston and Russell Crowe used their speeches to call action for climate change.

And it appears as though the Academy Awards execs are taking note, with reports that the actual Oscars ceremony will be completely green with plant-based menus and no plastic bottles.

The Academy of Motion Pictures made the announcement on Monday – keeping in line with other celebrity dinners that have happened during the 2020 Hollywood award season. 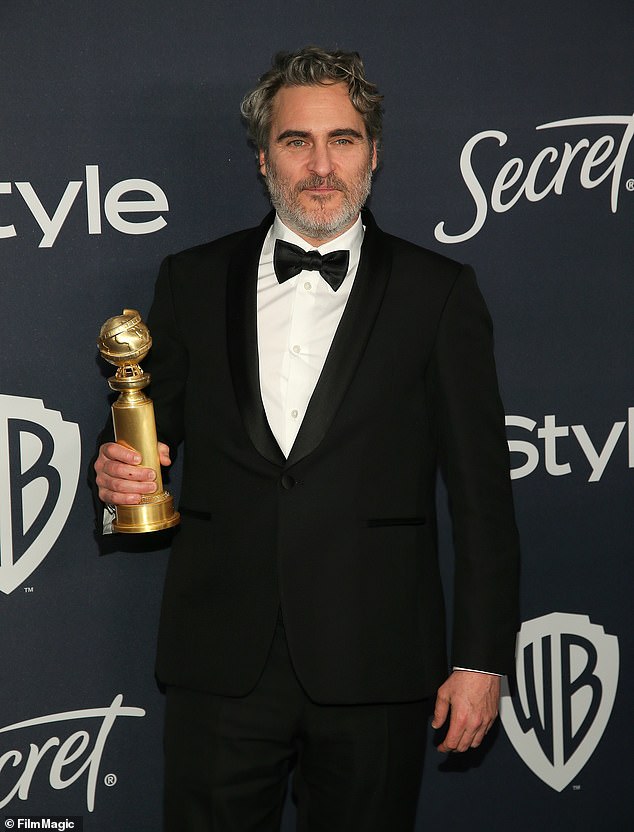 Making a change: The Academy has revealed that the upcoming Oscars will be completely plant based and green after Joaquin Phoenix’s push for Golden Globes menu change

‘The Academy is an organization of storytellers from around the world, and we owe our global membership a commitment to supporting the planet,’ the organization said in a statement on Monday.

‘For the past decade, the Academy has been committed to reducing its carbon footprint. For the past seven years, the Oscars show has had a zero-carbon imprint.’

The statement added: ‘We continue to expand our sustainability plan with the ultimate goal of becoming carbon neutral.’

The Academy’s decision comes after the Hollywood Foreign Press Association made a last minute change to the Golden Gloves menu earlier in the month. 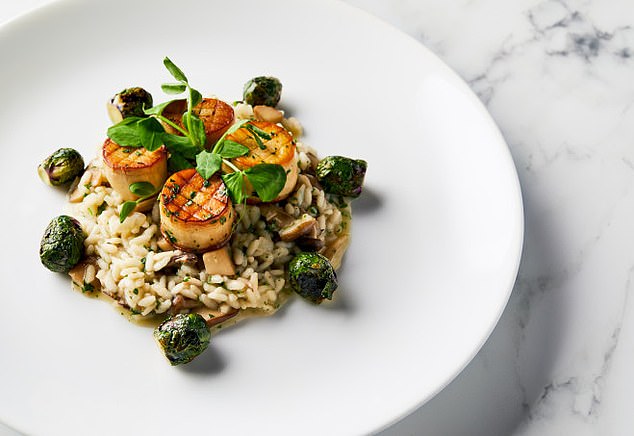 Delicious: Originally, Golden Globes guests were to be offered a Chilean sea bass dish but instead it was changed to king oyster mushroom ‘scallops’ with wild mushroom risotto and vegetables (pictured)

Originally, guests were to be offered a Chilean sea bass dish but instead it was changed to king oyster mushroom ‘scallops’ with wild mushroom risotto and vegetables.

And while the Oscars plan to follow through, including the use of no plastic bottles, not can be said for the Governors Ball.

The Governors Ball is the official after party to the Academy Awards. 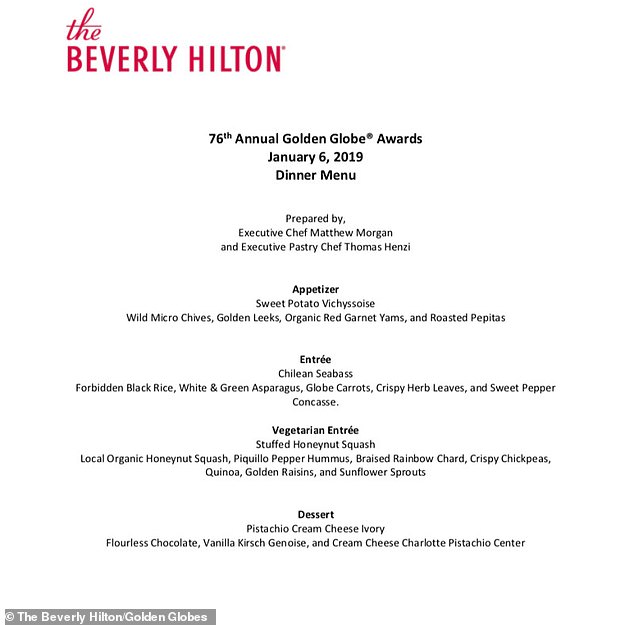 Plant-based only: The last minute change came after then Joker nominee (now winner), Joaquin Phoenix, pushed for the menu alteration

The menu for the annual event with be 70 per cent plant based with the remaining 30 per cent including vegetarian, fish and meat.

The agency is partnering with vegan restaurant, Nics’s on Beverly and The Messy Table LA.

The Golden Gloves and Governors Ball will take place on February 7, 2020, in Beverly Hills.

Ford v Ferrari, The Irishman, Jojo Rabbit, Joker, Little Women, Marriage Story, 1917, Once Upon a Time… In Hollywood and Parasite will compete for the coveted prize of Best Picture. 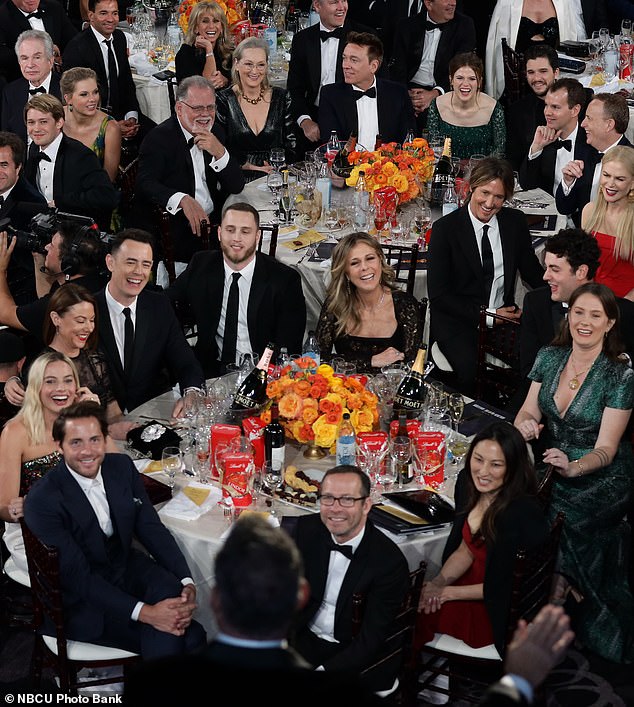 Better for all: Golden Globes guests still appeared to be in high spirits and didn’t seem to mind the change of menu to plant based