Adam Driver, one of the most well-known actors in the Star Wars sequel trilogy, has become significantly more famous since joining the billion-dollar franchise. Prior to starring in Star Wars, Driver had already found some success as a supporting actor but was still relatively unknown by the general public.

After starring in Star Wars: The Force Awakens in 2015, Driver instantly became a household name, especially among Star Wars fans. Since then, he’s spent pretty much every day of his life having people greet him as Kylo Ren, the character he plays in the franchise.

And while Driver enjoys the newfound fame and recognition that comes with playing a role that’s so widely known, he still has his fair share of uncomfortable moments. Fans tend to ask Driver for photos at some pretty inappropriate times, including the seconds immediately following a major car crash. 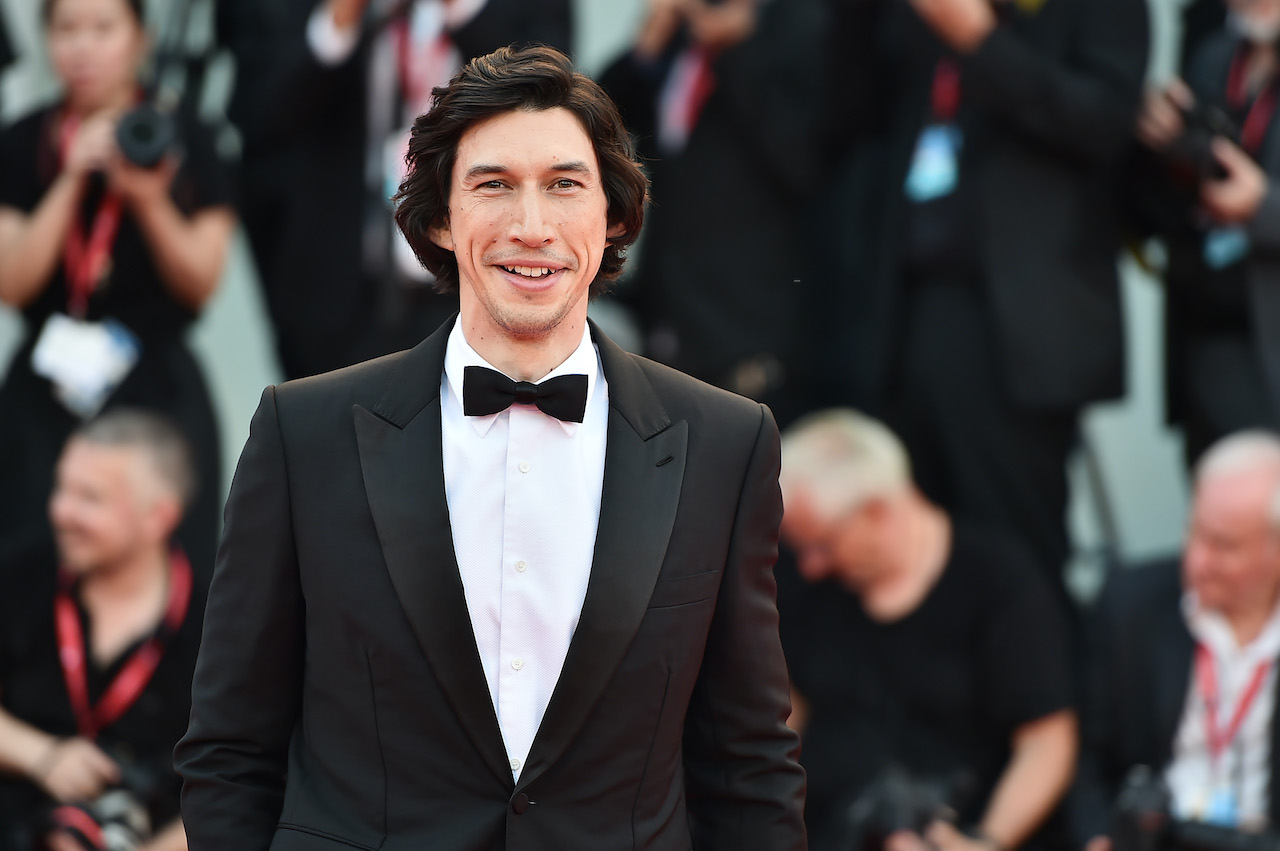 Driver recalled a strange incident where a fan asked for a badly-timed photo during a resurfaced 2019 interview with the SAG-AFTRA Foundation. According to Driver, he had just witnessed a serious car crash outside of his neighborhood coffee shop.

“There was a car crash that happened outside a coffee shop in my neighborhood, then I went outside and there’s someone in the building across the street, yelling out their window like, ‘Is everybody ok? Is everybody ok?’” Driver recalled. “And then there was the guy, the SUV who crashed … he kind of got out, he was dazed, and the woman who was in the car, she was crying.”

While Driver was watching the incident to see if everyone was ok, a random fan approached him with their child, asking for a picture.

“And in the midst of that, somebody brought up their kid and was like, ‘Hi, big Star Wars fan,’” Driver said. “And I’m like, ‘I don’t know what I’m supposed to do.’”

Driver ended up taking an extremely awkward photo with a coffee and a $100 bill in his hand, as the paramedics rushed by him in the background.

“Very strange, that’s when it gets weird,” Driver added.

He says people recognize him at the most awkward times

In the same interview, Driver also noted that he gets approached by a ton of kids every day, but he actually enjoys interacting with them.

“It’s mostly good, I have a lot of kids in my building, that’s really fun,” Driver said.

Many of them come up to him thinking that they’re talking to Kylo Ren in real life, which he finds amusing.

“They like it, they’re always like, ‘Good morning Kylo Ren,’” Driver said. “I’m like, ‘Morning. Kylo needs his coffee, if you just give me a second.’ So it’s fun to go down [to the]  Christmas Parties. I mean, I don’t go as like, Kylo Ren, or anything, but…”
All of the extra attention has likely calmed down for Driver since the Star Wars buzz cooled off, but he’ll probably never be able to go to a coffee shop without someone stopping him for a photo.