Adele has been photographed looking gorgeous as she stepped out with her new boyfriend Rich Paul.

The 33 year old, who is reportedly building a "no expense spared" mega-mansion in Kensington, was seen putting on a leggy display as she wore a pink, purple and black themed tartan mini skirt for the outing.

She teamed the ensemble with a black long sleeved turtleneck, translucent stockings and some knee-high heeled boots.

Accessorising with a gold bracelet, a matching chain around her neck and a pair of gold hoop earrings, the Hello singer wore a black face mask to keep protected amid the ongoing coronavirus pandemic. Adele, who is reportedly set to return to the stage after four years in an alleged £100,000 residency slot in Las Vegas, styled her mane back with a clip as she made her way out of new American restaurant Otium.

Her new boyfriend Rich, 39, who is a sports agent based in Cleveland, Ohio, decided to wear a more casual outfit for their date night as he donned a plain white T-shirt with a black velour hoodie on top.

Rich teamed the top with some faded blue jeans and some Adidas branded trainers. Adele's other half also wore a black face mask and a gold chain around his neck.

He also carried some hand sanitiser as they made their way out through the kitchen door.

Rich is the CEO and Founder of Klutch Sports Group, as well as being the head of UTA Sports.

He has some big names under his management, including LeBron James, Anthony Davis, Ben Simmons and Eric Bledsoe.

Rich and Adele's romance was confirmed after they were spotted together at Game 5 of the NBA Finals. The Grammy-winning singer was referred to as Rich’s “girlfriend” by ESPN’s Brian Windhorst at the time.

Discussing their relationship, a source told People in July: "It's not super serious, but they're having a good time.

"They have mutual friends in common, so that's been nice. She's having fun and being social. [Adele] has relaxed a lot.

"She's not quite as private as when she was married.

"She is living her life and doing great. She is having a great summer with [her son] Angelo. They are spending most of their time in LA."

For all your updates on Adele and her new boyfriend, sign up to our daily OK! newsletter. 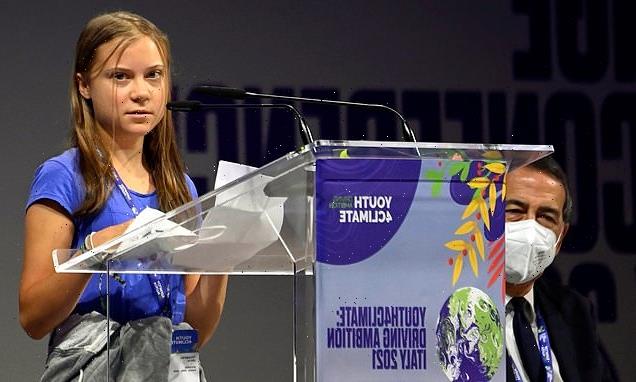