Adil Ray has confirmed he is “completely single”, in a candid new interview. The Lingo presenter said lockdown is “frustrating” when it comes to dating.

The 46-year-old does want to settle down and have children, but his career will “always be a focus”.

The Good Morning Britain regular has been dating online, while in a support bubble with his brother and kids.

However, he stated “there comes a point where you’ve got to meet” possible suitors.

Adil admitted he thought things would be back to normal by Christmas last year, and is now “worried” what fellow singletons will be like when lockdown lifts. 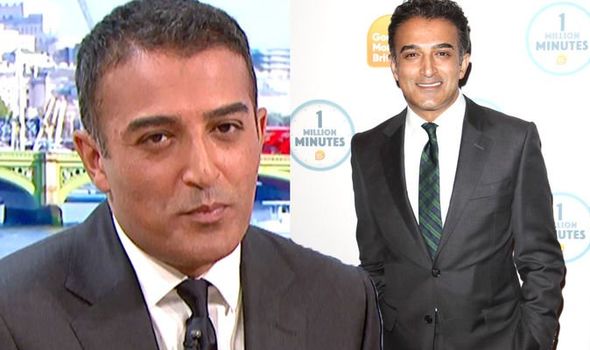 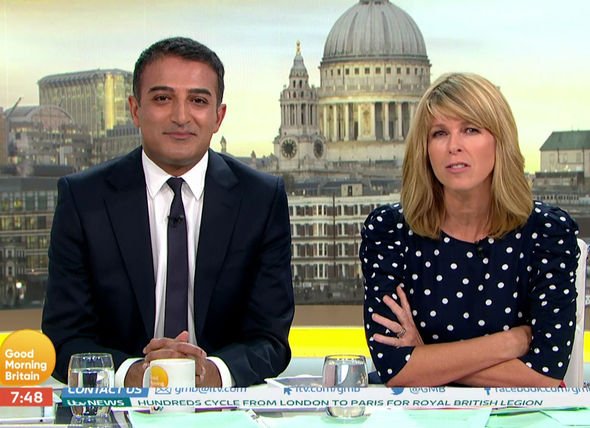 “I’m completely single at the moment – looking for The One,” the star commented.

“I’ve been single for a long time.”

Adil continued: “When the first lockdown happened, I thought it would be OK because we’d be back out and dating by Christmastime.

“It’s frustrating. Even if you get introduced to somebody and you’re chatting to them online, how long do you do that for?” 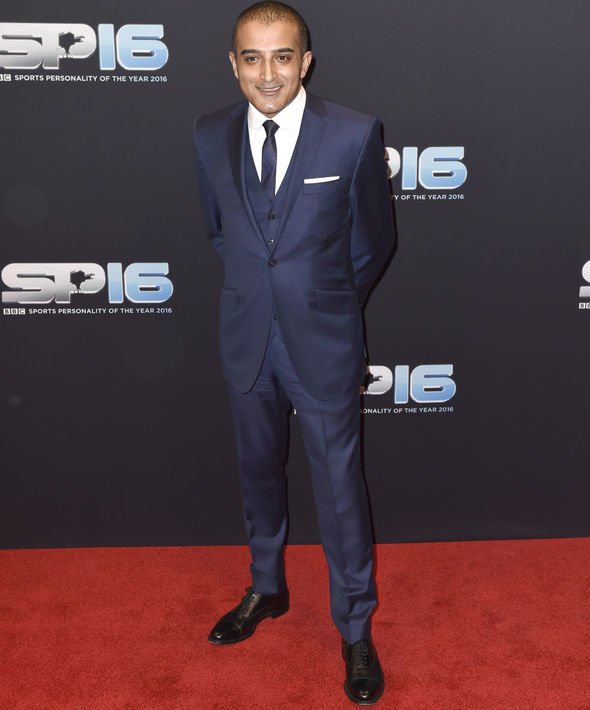 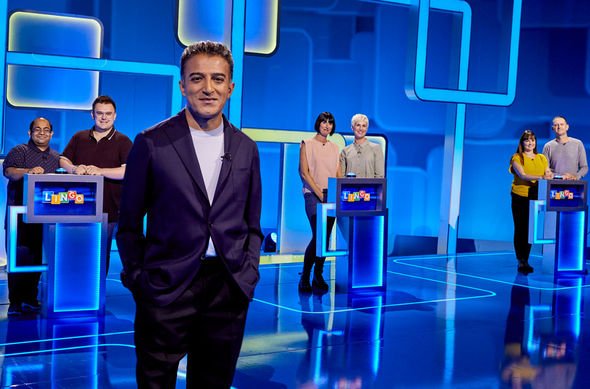 Adil said he’d “go a bit crazy” if it wasn’t for his sibling and his offspring.

When asked about starting a family of his own, he confirmed that was on his radar but just not yet.

He stated to this week’s OK! Magazine: “I think my career will always be a focus for me, but I also want the right balance with my personal life.

“Yes, one day that’ll be me settling down and starting a family. That’ll be fantastic.”

Adil said he wanted to get lockdown over before trying to find “the right girl to settle down with”.

He laughed: “I’m slightly worried about what we’ll all be like when we come out of this.

Adil began his career in radio and joined the BBC Asian Network in 2002.

Eight years later, he appeared in BBC Two comedy show Bellamy’s People and he went on to temporarily replace Piers Morgan on GMB two years ago.

As well as co-writing and starring in Citizen Khan, he launched new gameshow Lingo this year.

It airs weekdays at 3pm on ITV, while Good Morning Britain continues on the same channel each day from 6am.