‘I didn’t look like my normal self!’ Love Island’s AJ Bunker reveals she spent £1k getting filler four times in a MONTH ahead of show and understands why she was branded ‘granny’ by trolls

She entered the Love Island as a bombshell part-way through season 7 but failed to attract the affections of any of the men in the villa.

And now former hair extension technician AJ Bunker has revealed that she spent £1k getting filler four times in a month ahead of her stint on the ITV dating show.

The reality star, 28, also admitted that she understands why she was branded ‘granny’ by trolls online, and even confessed that she agrees with their comments, insisting: ‘I didn’t look like my normal self!’ 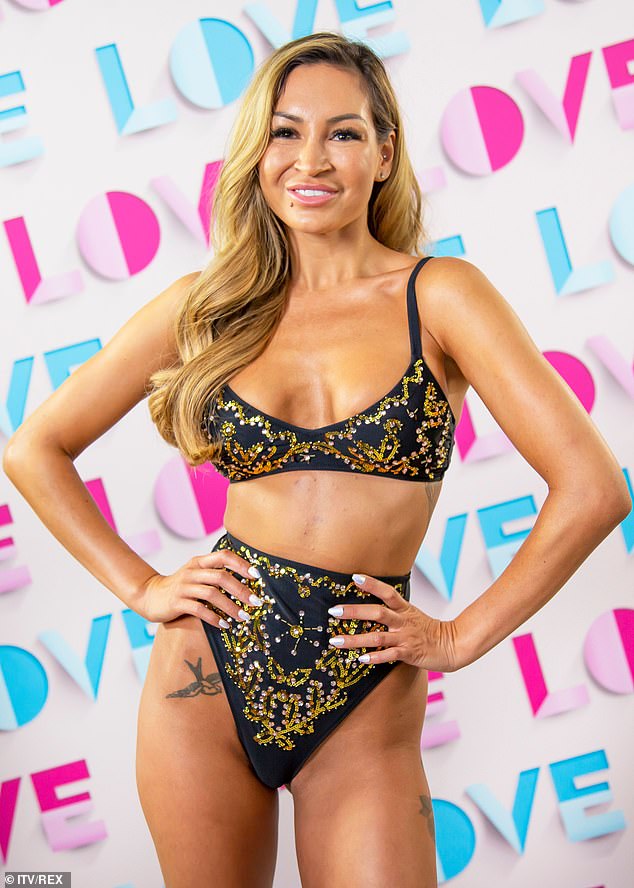 She explained: ‘When I found out I was going into the Villa, I panicked. I decided to get cheek filler last minute and once I had it done, I just kept going back. I thought “I need more, I need more”.

‘I was hoping it would make me look younger, because I had this line under my eye which I thought looked like a big wrinkle or an eye bag; I didn’t want to look tired. I spent all this money but it did the opposite.’

The Love Islander admitted that when she watched herself back on television she realised that she ‘looked like a hamster.’ 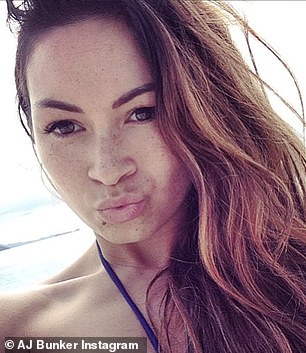 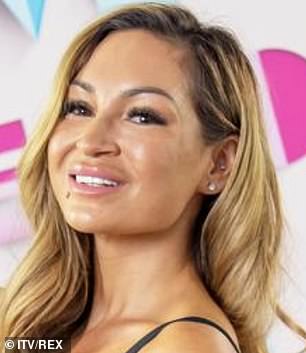 Candid: The reality star admitted she understands why she was branded ‘granny’ by trolls, and confessed that she agrees with their comments (Pictured left in 2015 before having any filler)

AJ asserted that she felt ‘pressure’ ahead of Love Island and was chasing a ‘generic idea of perfection’, confessing: ‘You think “I’m going to be on TV, I have to look a certain way, this is how girls on TV look”.

The beauty was incessantly trolled for looking significantly older than the other contestants on the show, and admitted: ‘It was definitely upsetting.’

However, AJ also insisted: ‘I didn’t look like my normal self’ while conceding that she actually agreed with some of the negative comments.

She said: ‘I can understand why people trolled me, because I agree with what they are saying. When I look at my promo pic and video interviews (from after she left the show), I think “my face looks awful, I do look old”. Now I think I’ll always be known as ‘granny AJ’.’

Originally AJ coupled up with PE teacher Hugo Hammond, 24, while on the show, but later admitted her regretted over giving him so much attention as he failed to show any interest in her. 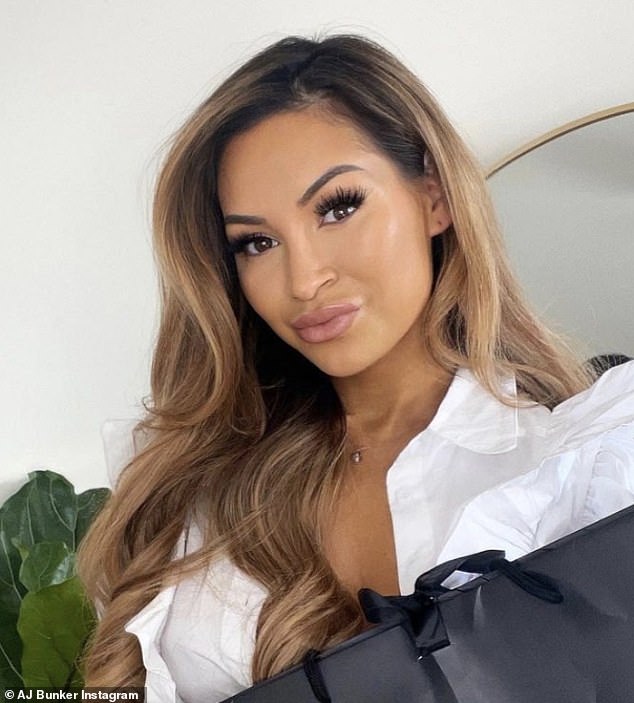 Now: AJ has had all her cheek filler removed and has been advised to have the filler in her lips dissolved (Pictured this month)

Back in September, AJ said she would prefer if Love Island producers ‘revised’ the age range of contestants after she was trolled for being a ‘granny.’

The blonde bombshell insisted that didn’t feel she was given a fair chance of finding romance due to the boys being so much younger than herself and the villa being filled with islanders in their early twenties.

Speaking to Daily Star, AJ said: ‘For me I was getting trolled at for being a granny age, that’s the one thing I didn’t get when I went in- obviously being 28 and the boys being 21 and 22. Only Teddy was over the age of 26 so they were all so young.

‘Also in my head I think, is a 21-year-old looking for something long term? Because when I was 21, I didn’t even, you know.

‘So yeah, I think they definitely need to revise that because especially when you know you’re putting older women in there, women who are of a certain age.’