Abbie Quinnen, 23, had been excitedly planning to prank her boyfriend AJ Pritchard, 25, before he returned home. The dancer documented her plans in view of her 21,000 Instagram followers in a video after temporarily blocking her beau from viewing her post.

She was seen eagerly awaiting the Strictly Come Dancing 2019 professional’s reaction after she purchased his 2020 calendar and stuck it on the wall.

Abbie told her followers: “I’m just waiting for AJ to come home, I basically bought his calendar today. I have stuck it up on the wall.

“I’m going to see his facial expression when he walks through the door.

“So he’s going to come through this door and then that is December, I will give you a little insight, that’s a nice picture.” 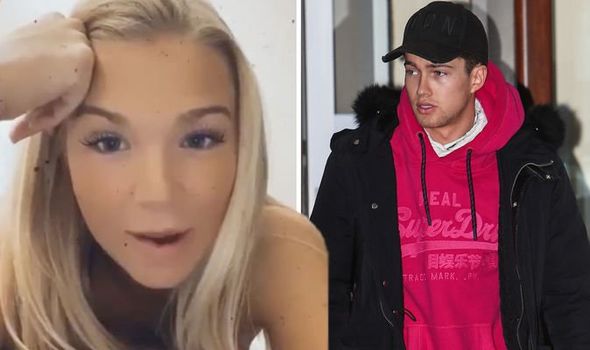 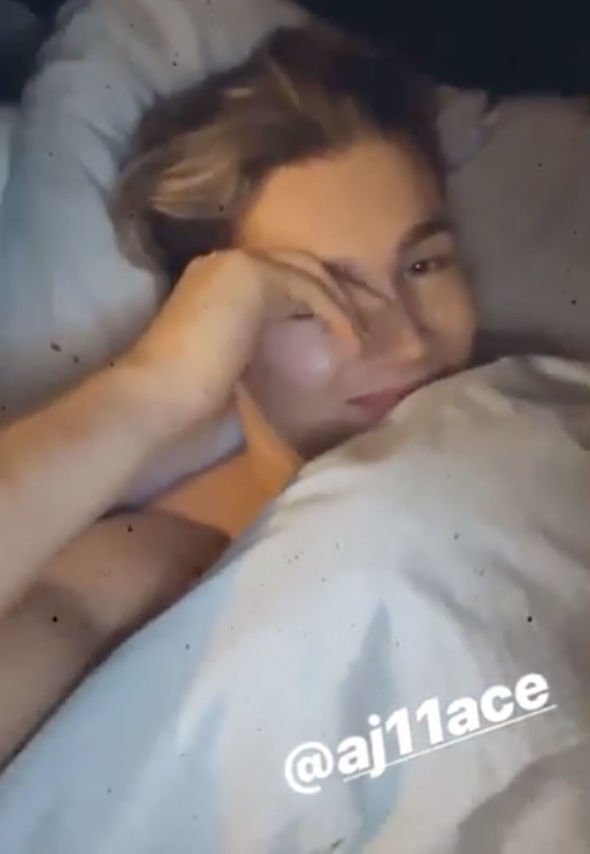 She then turned the camera to face the calendar, which included photos of her boyfriend.

While zooming in on a shirtless snap of AJ, she cheekily gushed: “I will show you one of my favourites.

Abbie continued: “Hoping I’m going to get a big reaction to this. 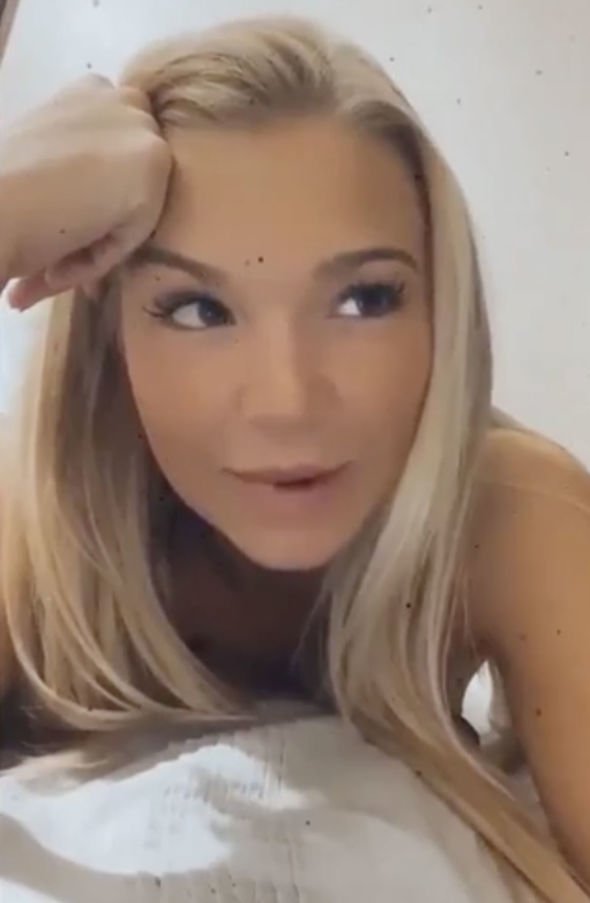 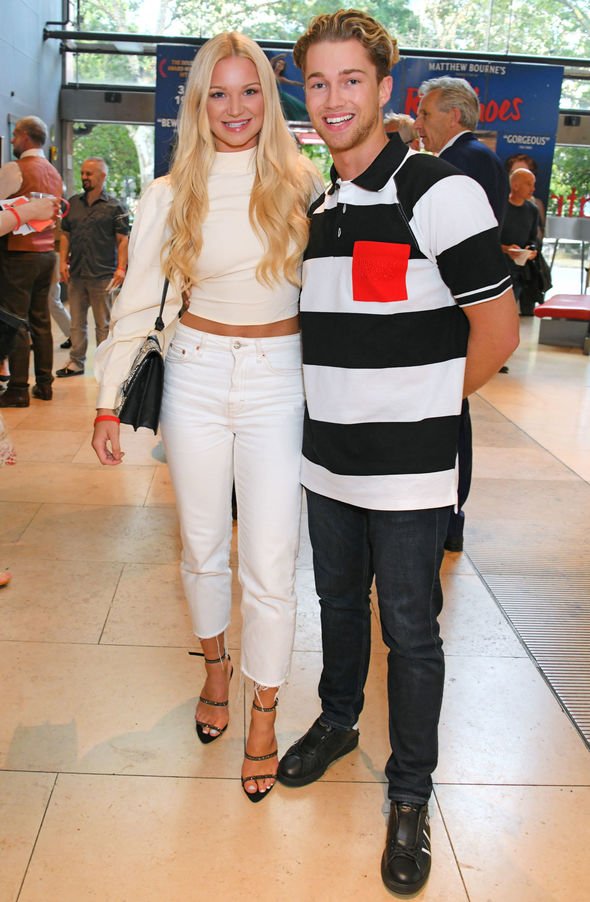 “AJ’s just buzzed on the buzzer, I’m going to let him in then you will find out his reaction.”

However, in spite of all the anticipation, AJ failed to notice Abbie’s surprise, as she exclaimed: “I was waiting this whole time for you to come home!”

After her plans failed, Abbie apologised to fans for AJ’s underwhelming reaction, saying: “I’m so sorry for that guys.

“AJ what have you got to say for yourself?”

She then turned the camera to face the Ballroom and Latin dancer who looked very sleepy in their bed.

“I’m tired,” he admitted, trying to explain his mishap.

Unfortunately, Abbie seemed less than impressed, as she hit back: “Rubbish you ruined it, I thought I was so funny!”

Abbie’s funny moment with AJ comes after the Strictly favourite spoke out about being eliminated from the BBC dance competition alongside celebrity partner Saffron Barker.

The pair lost out in the dance-off when their Samba left them with low scores from the Strictly judges, marking the third time AJ has left the show after performing the dance.

Speaking on It Takes Two following their exit, AJ defended their performance.

He said: “For me it was an eight-grade samba. I felt it was underscored.”

He added: “The fans saved us but the judges sent us home.” ‘The Gentlemen’ Sees Guy Ritchie Return To His Roots DIY Your Daily Green Drink With These Juicers
We and our partners use cookies on this site to improve our service, perform analytics, personalize advertising, measure advertising performance, and remember website preferences.Ok