Alan Halsall’s girlfriend Tisha Merry has admitted things have been “tricky” for her. The former Coronation Street lives with the Tyrone Dobbs actor, who is father to Sienna-Rae, six.

The 37-year-old became a dad when he and ex wife Lucy-Jo Hudson welcomed their daughter in September 2013.

The couple, who both starred in the long-running ITV drama, announced that they were divorcing two years ago.

Alan has since gone on to fall in love with Tisha, 27, who portayed Steph Britton in the soap until 2018.

Now, in a new joint interview with OK! Magazine, she has opened up about saying goodbye to single life. 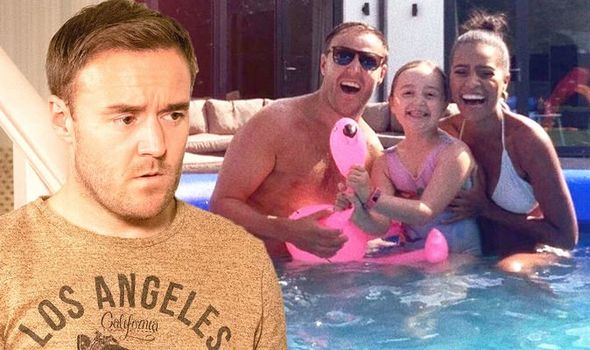 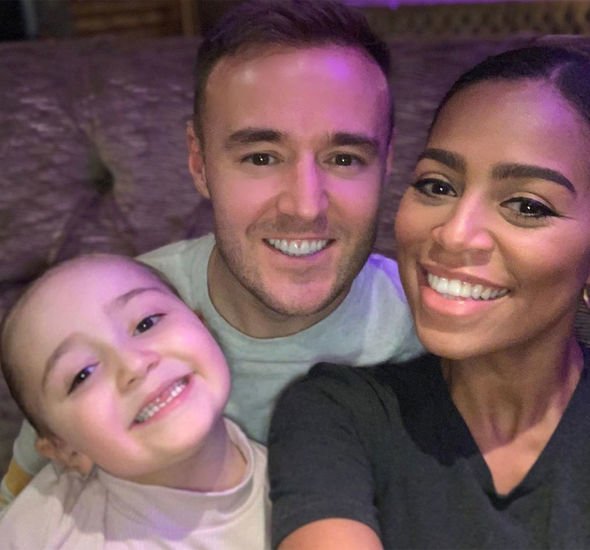 When asked about seemingly taking on a stepmother role so naturally, she credited the youngest member of their family.

Tisha stated: “Sienna is the easiest girl ever and things either come naturally or she’s just an angel.”

However, she continued: “In all honesty, I have had a few times where I’ve thought, ‘Oh my god, my life has changed so much’.

“It’s crazy but it’s changing for the better. When I first got together with Alan and became a bigger part of Sienna’s life, my dad said, ‘This will be the making of you’.” 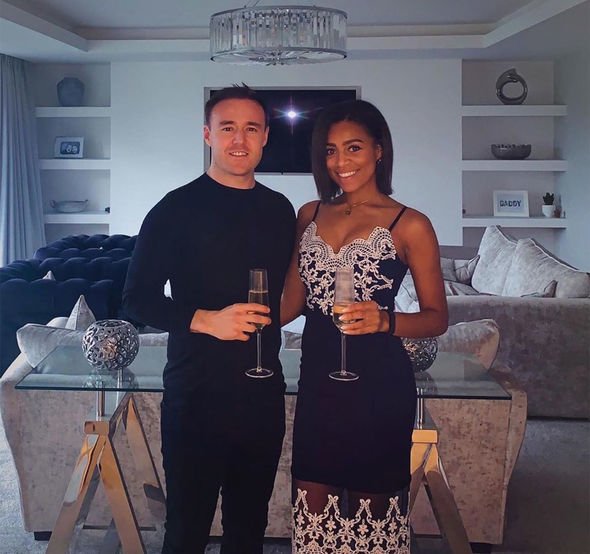 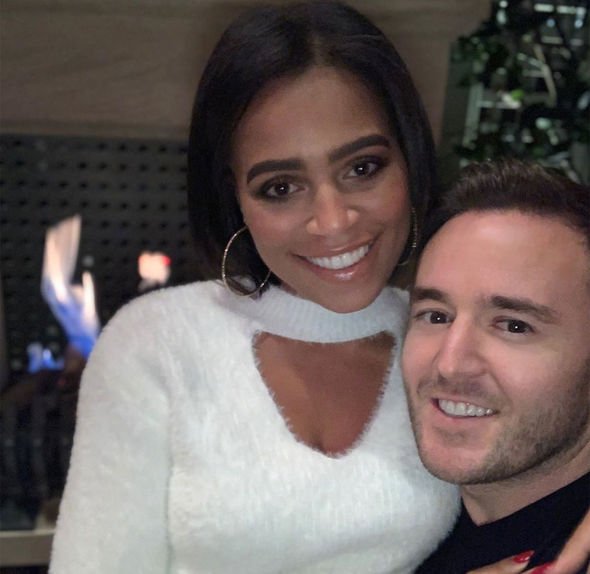 The YouTube vlogger continued: “It’s tricky when you’ve gone from being a single girl with no one else to think about, to someone with a family.

“It’s the best thing in the world but it can be really daunting. I wouldn’t change it for the world.”

Alan went on to give insight into if the pair had discussed marriage and having kids of their own.

The small screen favourite stated: “You always talk to each other about your aspirations, don’t you? What you’d like in terms of family etc.

“We’ve never had a proper serious sit down but we’ve discussed the future together.”

Tisha went on to discuss whether she is excited for her own children after seeing Alan with Sienna.

She added: “Yeah, he’ll be amazing… He’s such a good dad; he’s caring and loving.

“He notices everything and his communication with Sienna is so strong. I would love that for our child one day.”

It comes five months after Lucy-Jo welcomed her second child, a baby boy.

It is her first child with her partner Lewis Devine.

In an Instagram post, the actress stated: “We are so in love with our baby boy!!! Our family is now complete. Love you @lewisdevine.”

Coronation Street continues on ITV tonight at 7.30pm on ITV.