“Rust” director Joel Souza has been released from the hospital, according to actress Frances Fisher.

The star tweeted early Friday morning in response to a note from fellow actress Patricia Arquette. “Director Joel Souza told me he’s out of hospital,” she said.

Production on “Rust” has halted indefinitely. The film starring Alec Baldwin was rocked by an on-set incident resulting in the death of cinematographer Halyna Hutchins. 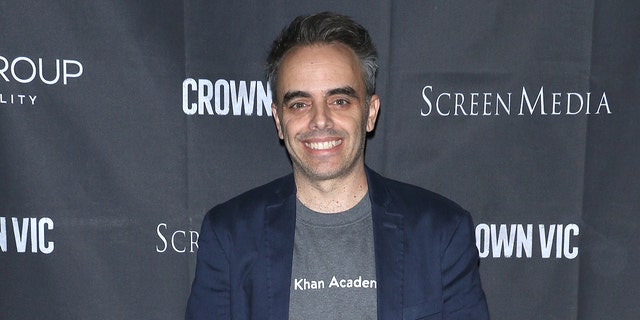 "Rust" director Joel Souza was injured on set and later released from from the hospital.
(Jim Spellman/Getty Images)

Baldwin discharged a prop gun during production on Thursday at Bonanza Creek Ranch near Santa Fe, New Mexico, resulting in the death of Hutchins, 42, and the wounding of Souza, 48.

“The entire cast and crew has been absolutely devastated by today’s tragedy, and we send our deepest condolences to Halyna’s family and loved ones,” a spokesperson for Rust Movies Productions LLC said in a statement obtained by Deadline.

“We have halted production on the film for an undetermined period of time and are fully cooperating with the Santa Fe Police Department’s investigation,” the statement continued. “We will be providing counseling services to everyone connected to the film as we work to process this awful event.”

Halyna Hutchins, director of photography on "Rust," has died after being injured in a shooting incident.
(Photo by Fred Hayes/Getty Images for SAGindie)

As indicated in the statement, authorities have launched an investigation into the incident.

“Mr. Baldwin was questioned by investigators and released,” a rep from the Santa Fe County Sheriff’s Office said, per the outlet. “No arrests or charges have been filed.”

They added: “This investigation remains open and active. No charges have been filed in regard to this incident. Witnesses continue to be interviewed by detectives.”

A news release from the Santa Fe County Sheriff’s Office said deputies were dispatched to the set around 1:50 p.m. local time, and the call indicated an individual had been shot.