Designer Alexander Wang, known for his over-the-top parties during Fashion Week and dressing models such as Bella Hadid, Hailey Baldwin, and Ashley Graham, is being accused of sexual assault. Several survivors, including model Owen Mooney, shared their stories on social media, with various fashion accounts, such as DietPrada, spreading news of the allegations to their followers.

Mooney explained an incident with Wang at a New York City club. Mooney claims he was groped by Wang, and ShitModelMangement shared his account. HighSnobiety reports that Mooney's story shares parallels with several others and that other survivors have come forward with similar tales. Those anonymous reports include Wang drugging individuals with water laced with MDMA, coercing them to attend after-parties, and making unwanted sexual advances. SMM has shared a lengthy Twitter thread collecting such allegations. In 2019, rapper Azealia Banks shared anonymous allegations against Wang on her Instagram Stories. While the posts have since disappeared, they chronicled similar experiences to those coming to light now. Twitter users screencapped the posts and they're still available to view on the platform and go back several years. Mooney's story goes back to 2017.

"This is why people are worried to share their stories of sexual predators," he captioned one of his posts after a commenter accused him of seeking attention.

DietPrada also adds that Wang enlisted now-disgraced rapper R. Kelly to model for his Spring/Summer 2017 campaign. At the time, there were multiple allegations against the musician.

Wang, via a representative for the brand, declined to comment on this developing story.

If you have experienced sexual violence and are in need of crisis support, please call the RAINN Sexual Assault Hotline at 1-800-656-HOPE (4673). 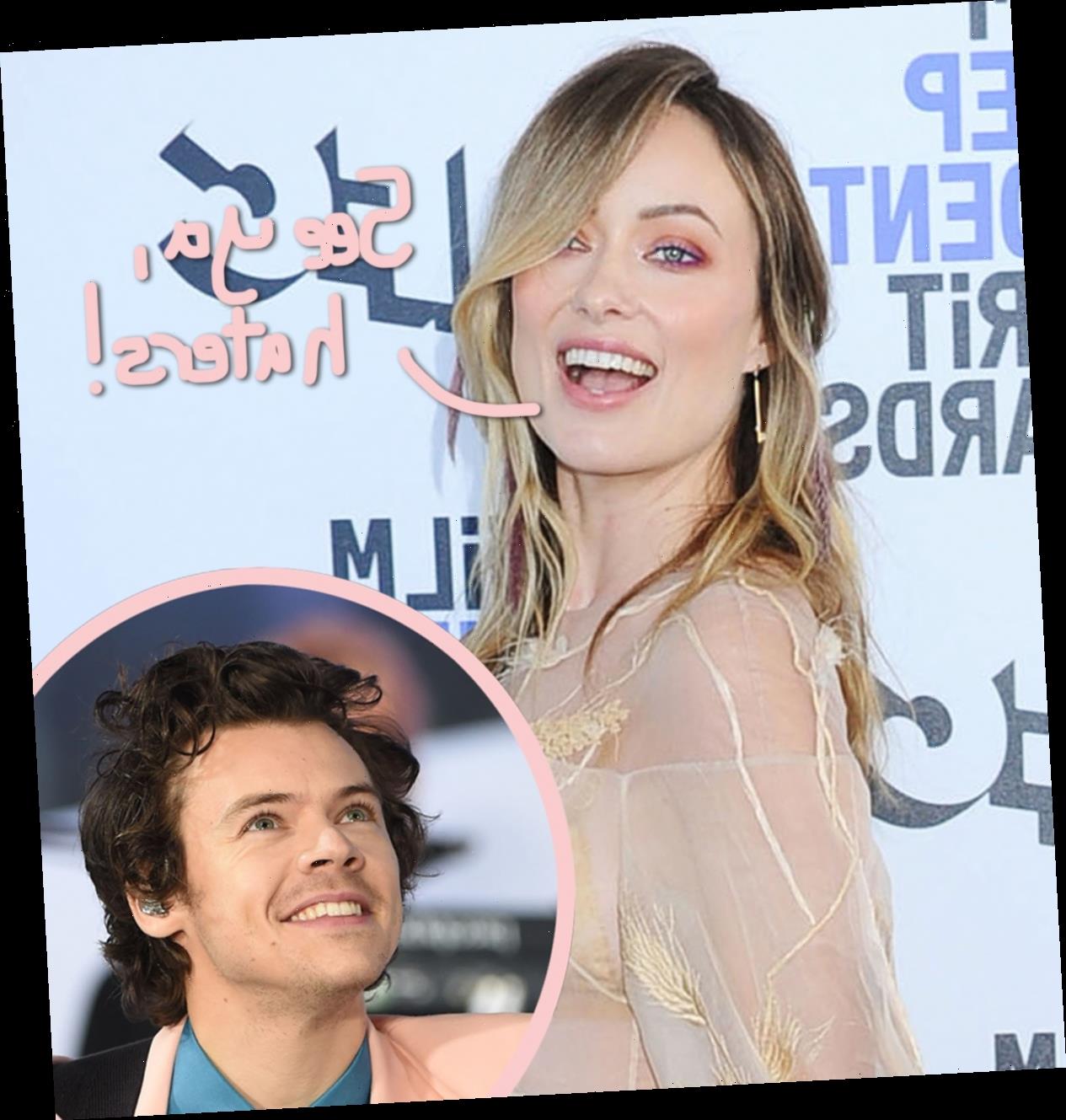