Coronation Street star Alison, 47, who was supposed to be getting married to her partner David, has been reportedly forced to cancel their lavish Greek wedding due to the coronavirus outbreak. The Carla Connor actress is believed to have had a “nightmare” after trying to make their wedding plans work with the current global crisis.

They ran out of options.

While Alison and David were hopeful to go ahead with their big day, the couple has reportedly decided to call it off.

A source close to the ITV actress revealed their plans have been delayed until the lockdown has been lifted.

They told The Sun: “Alison and her future hubby were hoping there was some way they could make the wedding work despite all the restrictions.”

The source continued to reveal how the pair had “ran out of options” and it was becoming a “nightmare”. 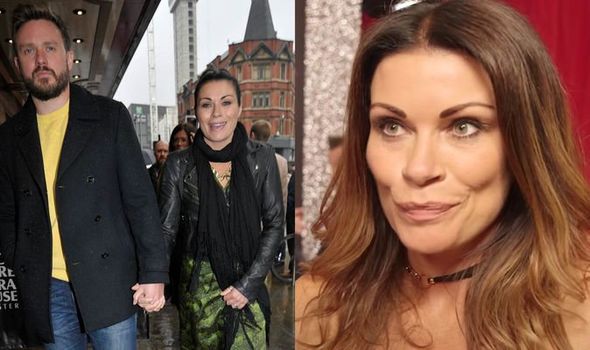 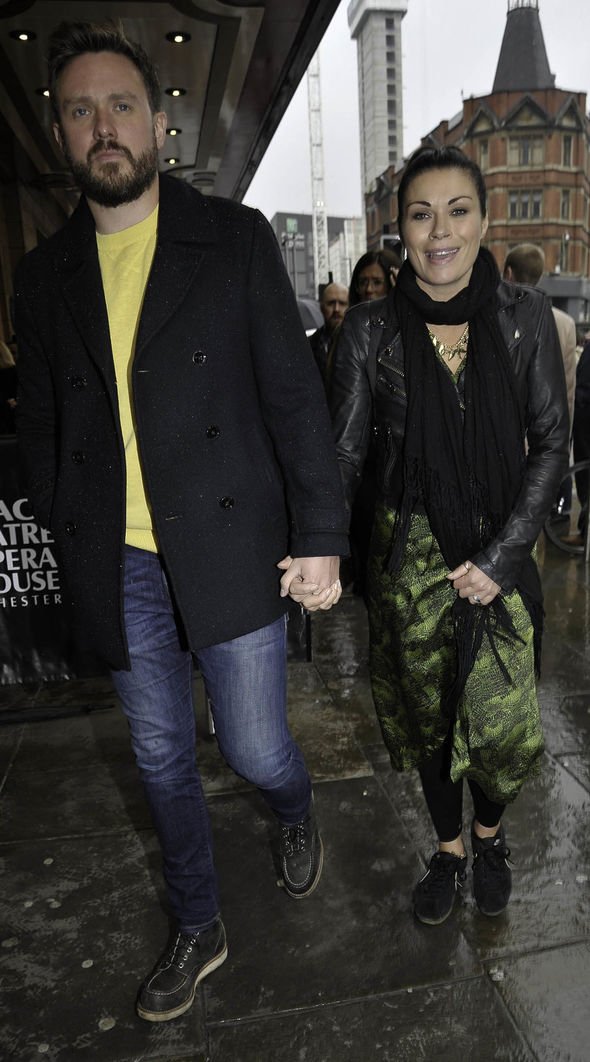 They added: “But in the end, they ran out of options.

“They hoped lockdown might lift enough to let them tie the knot but it proved too much of a logistical nightmare.”

The source went on to reveal: “The irony of it being like a Corrie plotline isn’t lost on them.

“They are trying to remain philosophical about the whole thing.”

Express.co.uk have contacted a representative on behalf of Alison for comment. 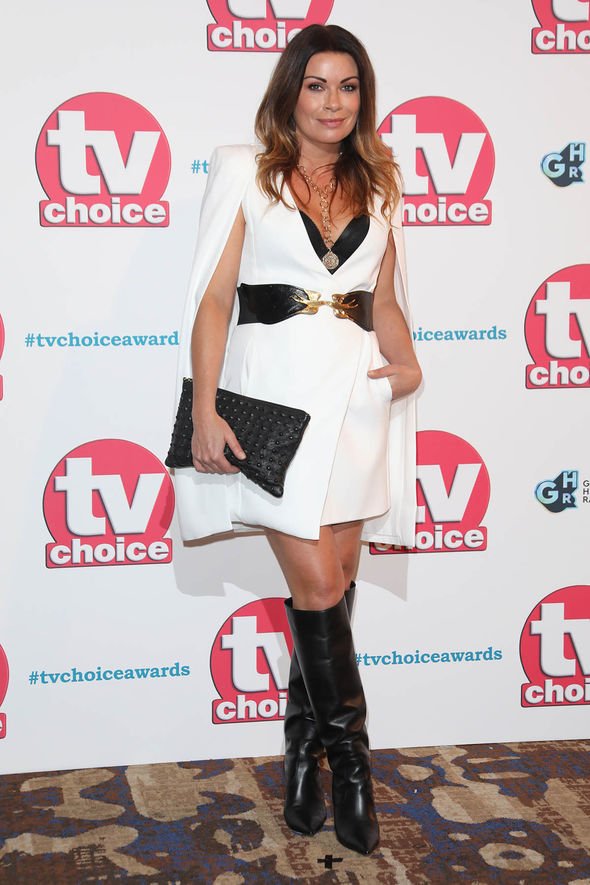 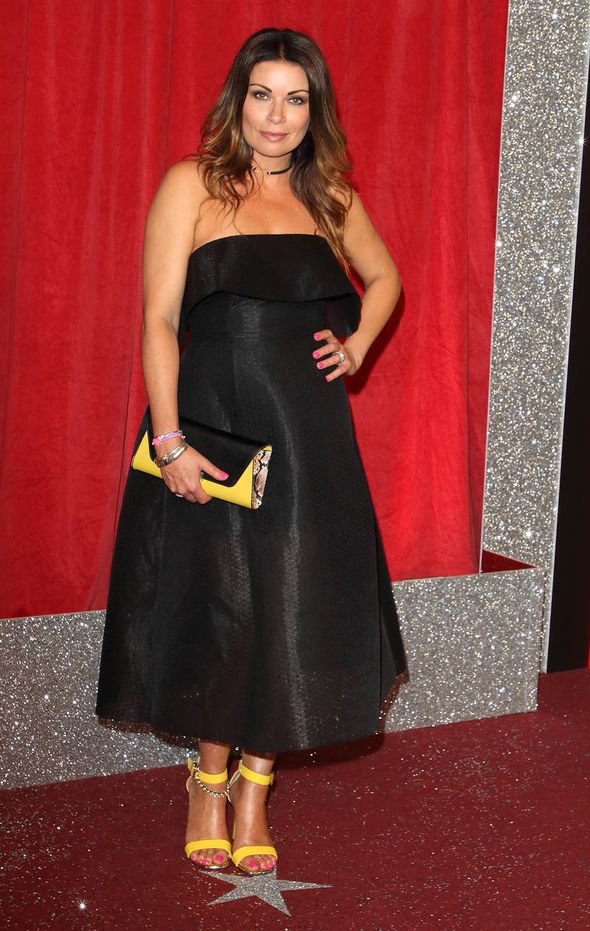 Alison and David have been in a relationship since 2018 and were reportedly set up by their mutual personal trainer.

The couple is living together with Alison’s daughter Daisy Mae Huckett, 11, who the actress shares with Adam Huckett.

David proposed to Alison last year while they were in Portugal enjoying their one year anniversary.

The pair announced their engagement in an interview with OK! Magazine, as Alison divulged: “It was just a few days after our one-year anniversary.

“I had an inkling he was going to pop the question because he kept putting something on my finger and going: ‘Right, close your eyes and forget this ever happened!'”

The soap star continued: “We’d also discussed marriage, too. I think we both went from: ‘No, we don’t ever need to get married,’ to: ‘Oh, we really want to get married!'”

After the stars were photographed at the awards evening, the star wrote a statement to address the speculation as she said: “I would like to take this opportunity to say that, whilst it was obvious to see that regrettably I did have too much to drink at the National TV Awards, and chose to leave the event early, I did not kiss my co-star Mikey North as has been reported.”

Mikey, who is married to actress Rachael Isherwood, also set the record straight as he announced: “I did not kiss my co-star Alison King during the recent National Television Awards.

“It is beyond ludicrous to suggest that I would or that I did.

“The grainy recording shows me simply speaking in her ear at what was a noisy public event.”

Mikey and Rachael have been married for four years and have two children together, Archie, two, and their baby daughter.