Amanda Bynes would like to set the record straight!

Earlier this week, a picture of a woman naked in a bathtub surfaced on a Twitter account, with many people believing the 36-year-old actress had been the one in the image. However, she was not standing for the rumor to be spread around! On Friday, TMZ reported that Amanda claimed the person in the photo is 100 percent not her and that she “never takes nude photographs like the one circulating the Internet purporting to be her.” In fact, the What A Girl Wants star says she has no connection to the social media account which posted the pic.

Her attorney Tamar Arminak admitted that her legal term has tried for years to get the account, which uses the handle @PersianLa27, deactivated by Twitter but to no avail. He explained to the outlet that the social media platform has continuously refused their requests based on the argument that the account is just a “celebrity parody page.” Her lawyers even tried using her conservatorship before it ended to get it taken down, but the app still would not budge on the matter.

Tamar said in a statement:

Perhaps, it will get shutdown now that this whole situation happened!

It has been a tough couple of weeks for Amanda who recently got into an explosive argument with her fiancé Paul Michael last month. As we previously reported, the former Nickelodeon star dropped a series of shocking allegations against her partner, including that he had “stopped taking his medications” and had “vandalized his mom’s home.” While mentioning how “afraid” she was about what might happen next, she also claimed that he had relapsed. However, Paul denied the accusations, and Amanda shared that a store-bought drug test showed he was “clean.”

Paul reportedly called the police to her home during the dispute with Amanda and accused her of taking his Adderall pills. Her other attorney David Esquibias shared with People that the She’s The Man actress was not home when cops arrived at the scene since she ended up fleeing “before the situation escalated.”

Amanda later took to Instagram to clarify what went down again. Alongside a picture of the couple touching hands, she wrote at the time:

Here is hoping things calm down for Amanda — especially since she is fresh off her major legal in win in ending her conservatorship. 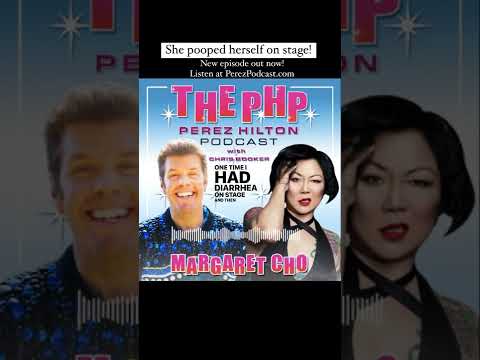 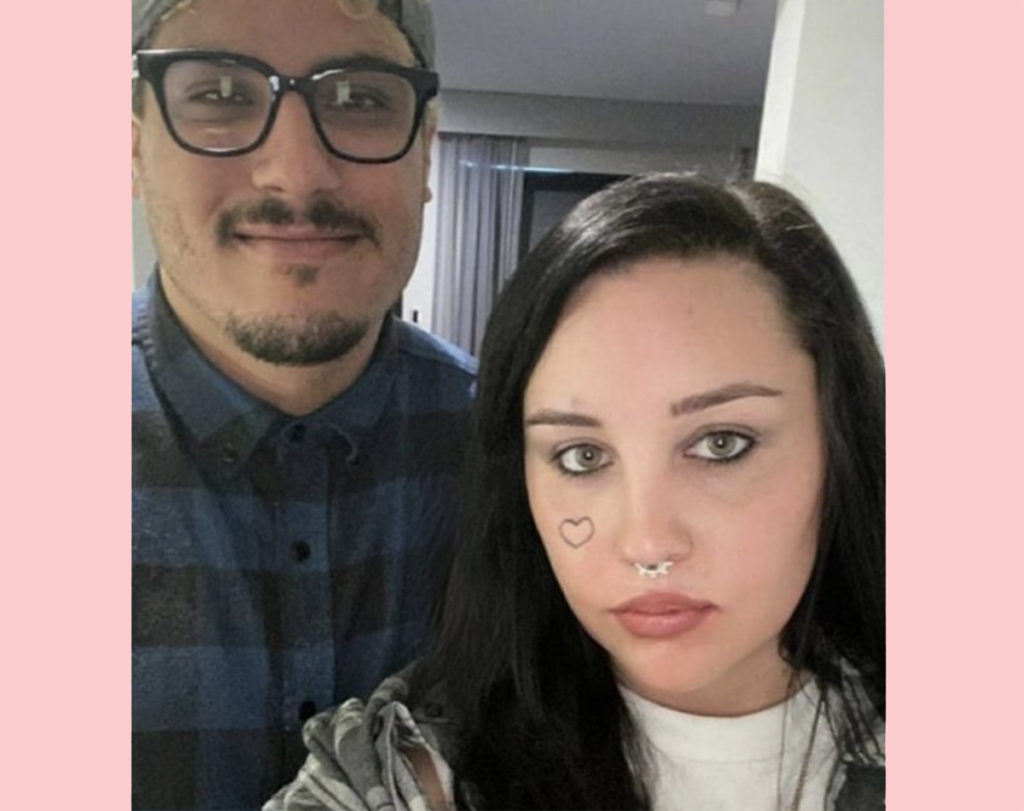 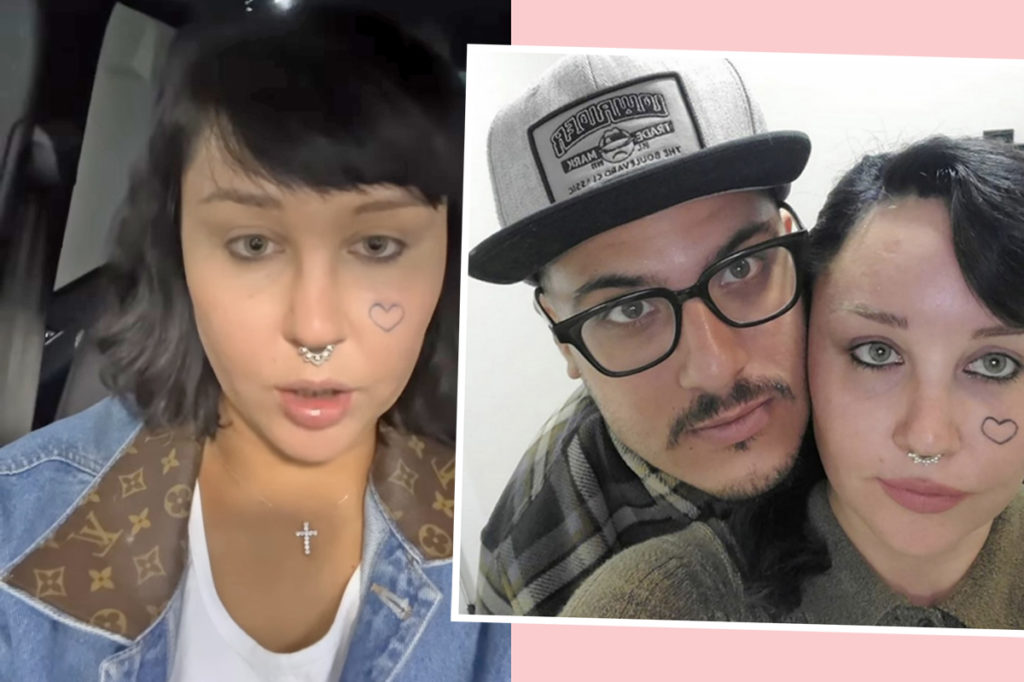 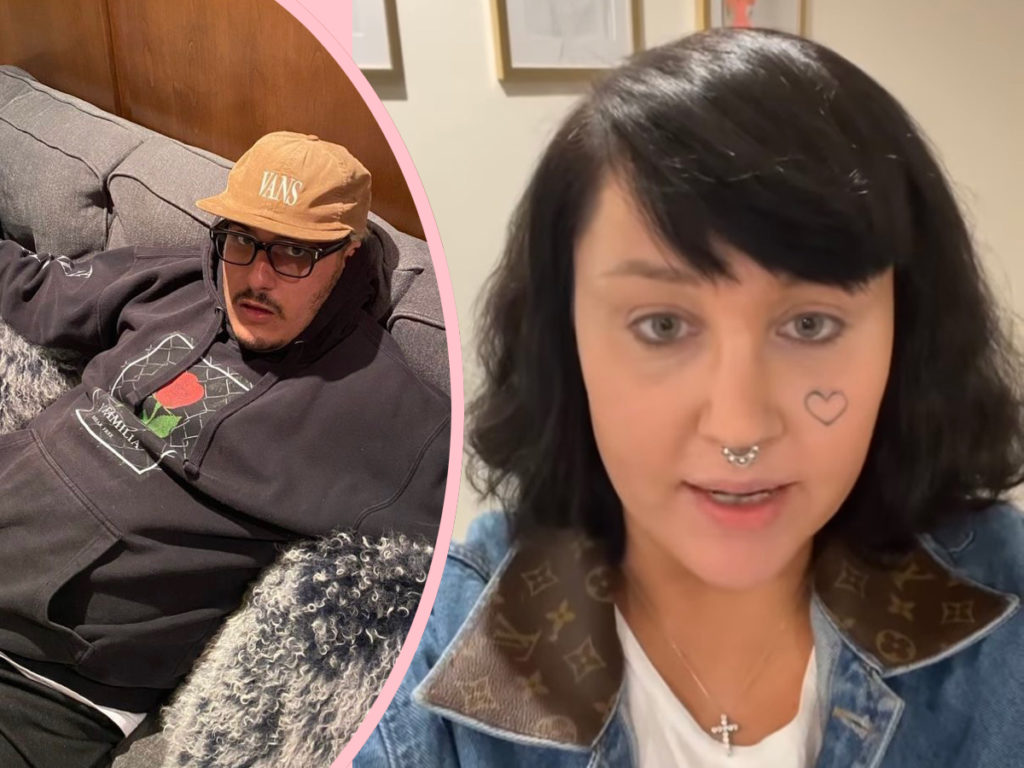