Amanda Seyfried: You put your baby to sleep & hope they don’t die in the night 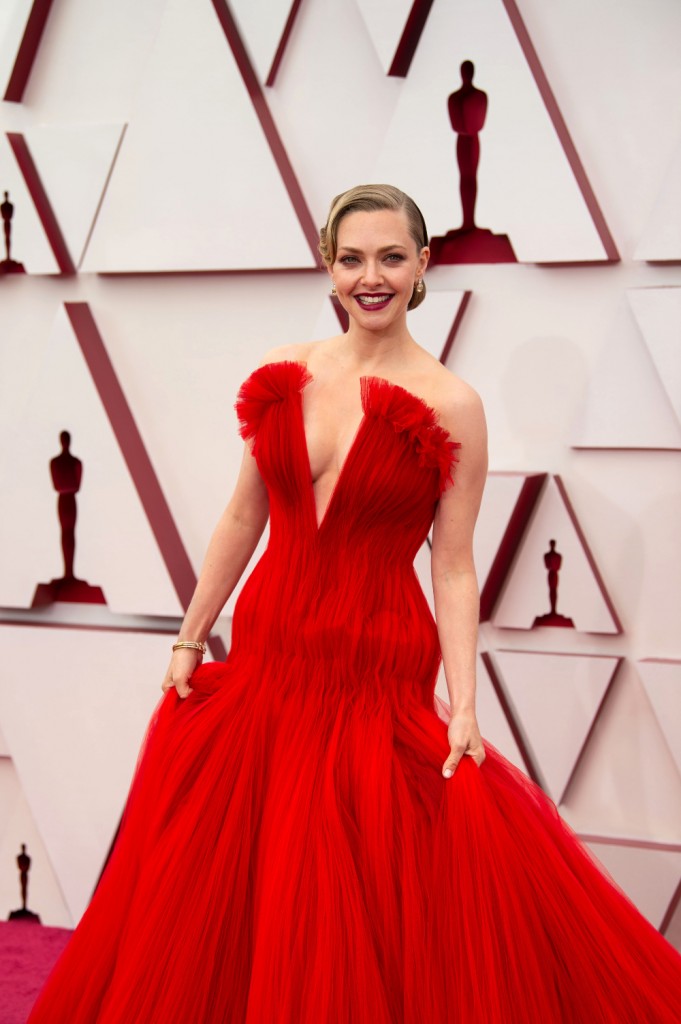 Amanda Seyfried is promoting her movie, A Mouthful of Air. The movie was written by Amy Koppelman based on her novel with the same name . It’s about Julia, a new mom dealing with postpartum depression. The film pulls no punches about how dark PPD can get. You can read Variety’s spoiler-filled review to see what I mean. I haven’t seen the film but going off the review, it sounds like they really did do their best to stay faithful to the experience of PPD. Without trying to give anything away, too often films show any kind of depression, including PPD, ‘cured’ by a traumatic event. That is not the case, and it sounds like this movie addresses that. While discussing the film on Late Night with Seth Meyers, Amanda talked about her hope that this movie will get a discussion of PPD going. She wants women to know that there’s help out there. But she also wants there to be more help because there’s not enough.

[A Mouthful of Air] reflects how we talk about mental health in general and also how we treat mothers in the healthcare system. As soon as you have a baby you go home and that’s it. There’s no fourth trimester check ins, there’s no ‘Hey, are you feeling OK?’ If you’re a single mother, you’re made to feel like you have to do it alone, which is crazy.

It used to be a tribe thing. Luckily for me we do have that. My mom lives with us and I can pass the baby off with her when I’m working. But it’s so traumatic to deliver a baby even when you’re not suffering from depression, anxiety or mental illness to begin with.

Every mother I’ve ever spoken to is terrified of the night times. You put your baby to sleep and then you’re just hoping that they don’t die in the middle of the night. It’s grim, but it’s the reality of motherhood and having a small child.

It’s really hard and we don’t talk about it enough and I hope this movie generates that conversation. I hope people understand that there is a lot of help out there and that we need more of it also. We can’t be forgotten as women, especially leaving the hospital, getting those $20,000 bills, even after insurance, and no help. Lactation consultants are not free and psychological help is not affordable.

Amanda is correct that having a baby is traumatic even if you don’t have depression. There does need to be more support out there for all mothers, not just new moms, post birth. Because every baby and postpartum experience is different. A woman’s first birth could be very different from her second, or her third could be unlike the first two. If you add money to the equation, the exorbitant cost of healthcare and mental healthcare bills, it can be too much.

Like Amanda, I hope this movie gets a conversation going. I hope professionals get involved, obviously, but I hope mothers feel comfortable enough to speak up. Because the truth is, if someone did check in during that time, we’re still conditioned to say “everything’s wonderful. I just love this baby and being a mom.” I hope women find a forum that they can truly speak freely about their feelings and the dark thoughts they’re having. Just hearing another person say, “I thought that too,” keeps a terrified new mom from thinking she’s a monster. 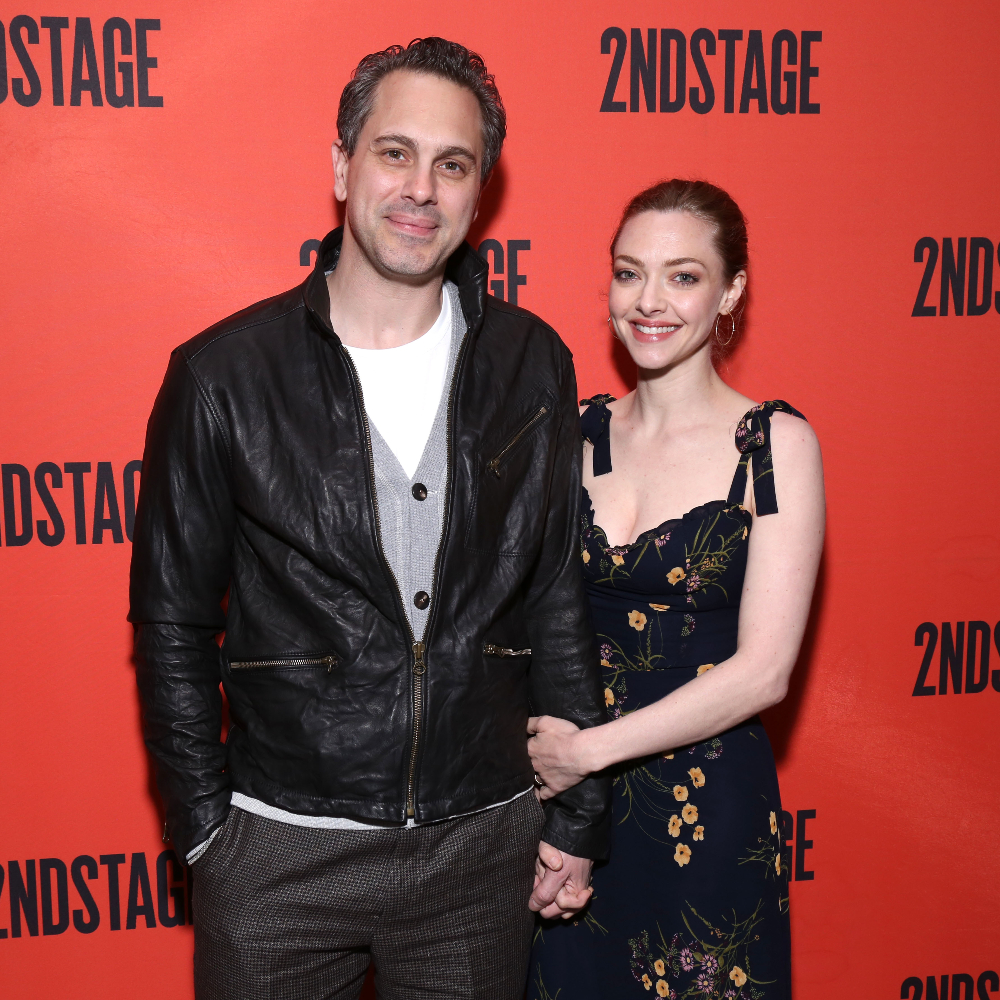 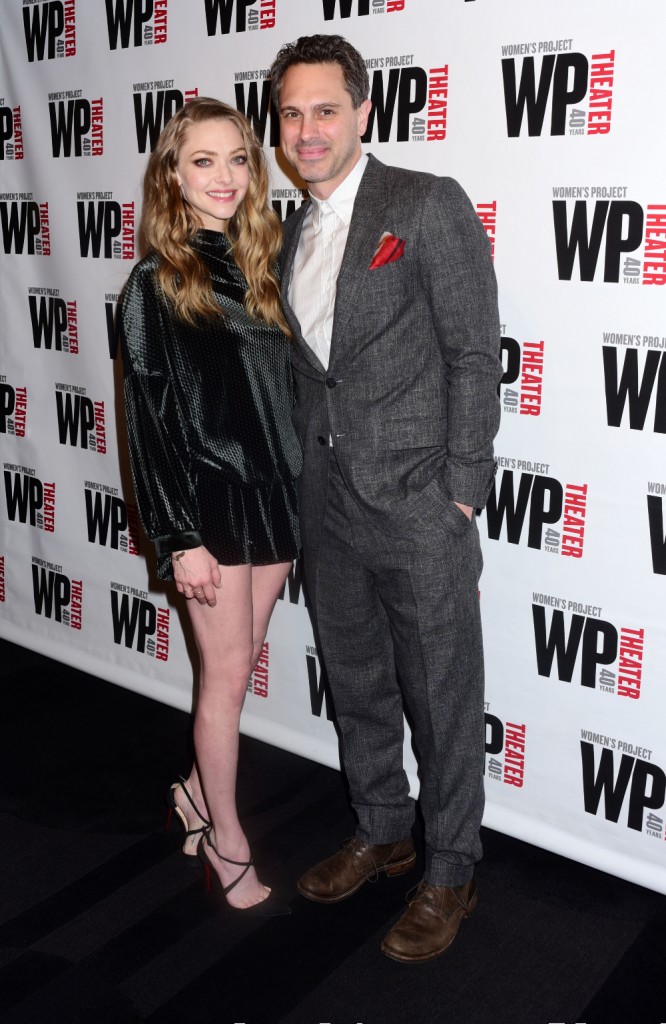 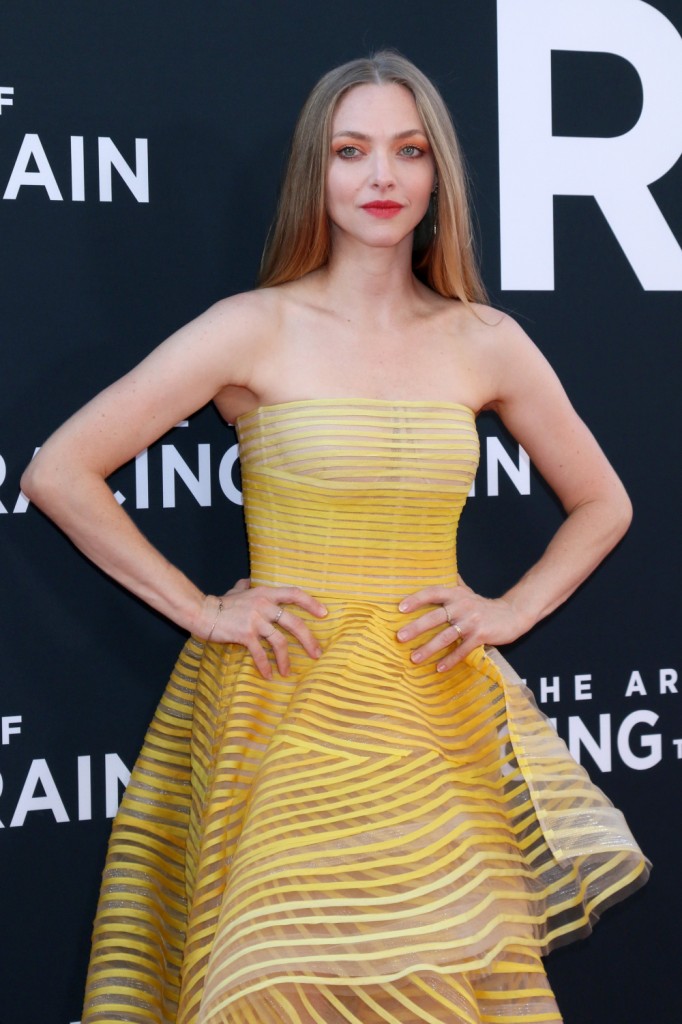