Lesson learned. Amanza Smith shared that Chrishell Stause was distraught when her estranged husband, Justin Hartley, filed for divorce, but the reality star is on the road to recovery.

“She’s doing awesome,” Smith, 43, exclusively tells Us Weekly about her Selling Sunset costar, 38. “She seems happy. She’s so positive. She sees it for what it is, even though she was blindsided and heartbroken and all that. She was like, ‘If somebody basically could do that to me, then that’s not the one who she wants to be with.’”

The interior designer added that she supported Stause when the Kentucky native moved out of the house she shared with Hartley, 43. “I was with her in her new place for the first day. It took a giant bottle of wine and lots of tissues and [I] was like, ‘I don’t know, but I’m here,’” Smith recalled, noting that Stause is “tough as nails.” 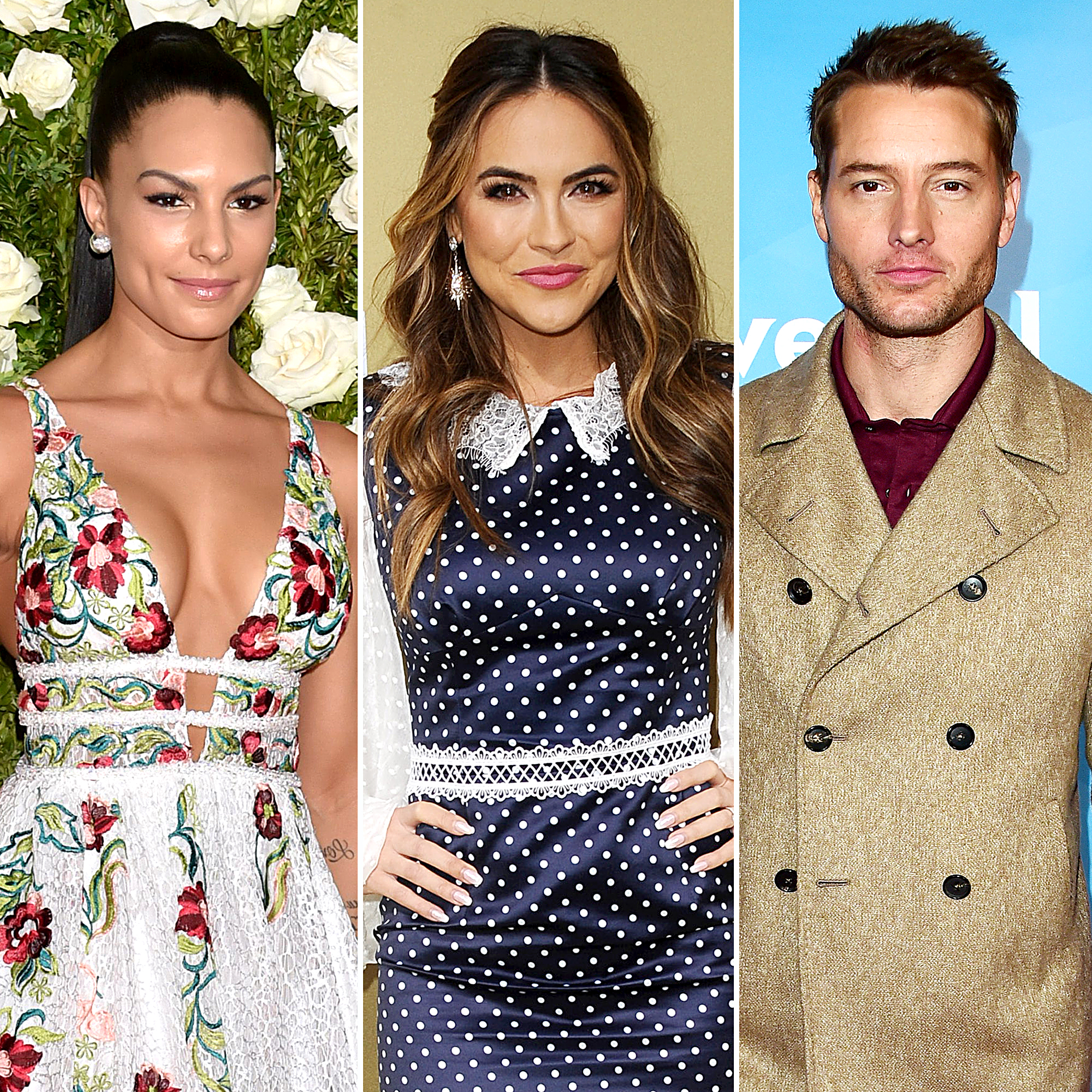 “I mean now we sit and we talk about Heather [Rae Young] and Tarek [El Moussa]‘s relationship and how cute they are, but it’s, like, imagine that for six years,” Smith said. “And that’s what we thought they were like, ‘Oh my God, they’re so cute.’ They’re just like, ‘She dotes over him. They’re just perfect, blah, blah, blah.’ We were all just as shocked. When we found out we were all in tears. ”

A source told Us at the time that the pair’s split was a “big surprise to everyone around Justin and Chrishell in terms of their friends.”

Although Hartley will not appear on Selling Sunset, the former couple’s relationship drama will play out on season 3 of the Netflix reality series, which begins streaming on August 7. “Chrishell has obviously been very emotional on set and reliving all this back has been triggering,” an insider shared with Us in May.