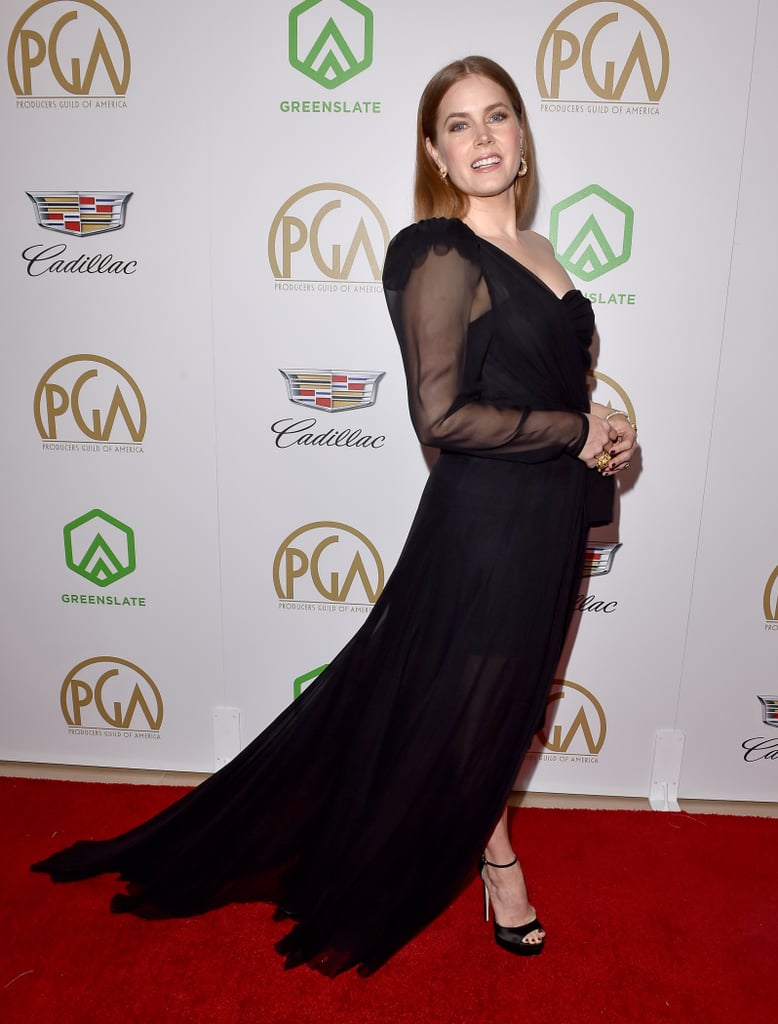 On Saturday night, some of the biggest names in Hollywood came out to celebrate the 2019 Producers Guild Awards in Los Angeles. Bradley Cooper, Emma Stone, Sterling K. Brown, and Amy Adams were just a few among many who attended the event to honor the best film and television producers. While Green Book won the Darryl F. Zanuck award for outstanding producer of theatrical motion pictures, The Marvelous Mrs. Maisel snagged the Danny Thomas award for outstanding producer of episodic comedy television. Although only a select few got to take home an award, everyone looked like a winner. Check out some of the best red carpet photos ahead!