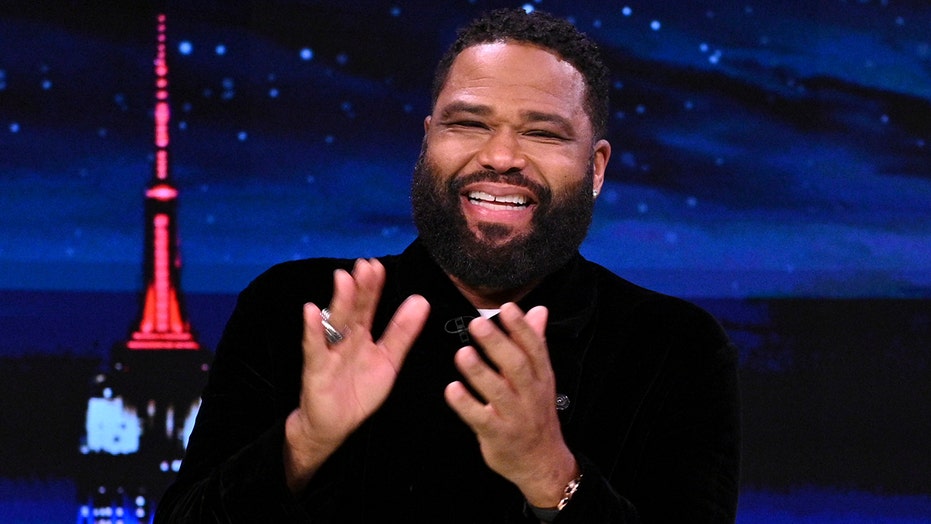 MALIBU – EXCLUSIVE: Anthony Anderson is reflecting on his career and time on “Black-ish” as the series bids farewell after eight seasons and 168 episodes.

The actor and comedian, 51, spoke with Fox News Digital about the overall impact “Black-ish” – which has 24 Emmy nominations and one win – has had on the world but stopped short of anointing the program as a culture favorite, explaining that the show’s legacy should be left for the masses to decide.

“I don’t know, man about the impact because I’m in it, you know. I’m just living in the moment,” the “To Tell the Truth” host explained Saturday at the Celebrity Sweat flag football game at Pepperdine University in Malibu, California. 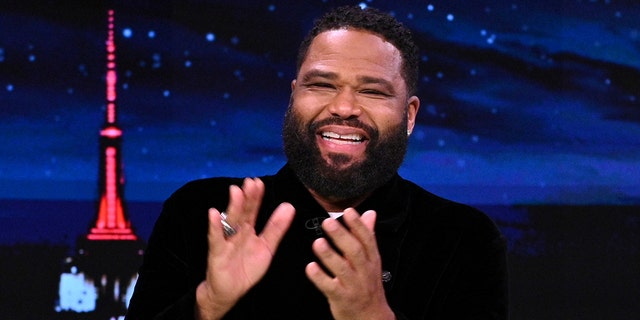 Actor Anthony Anderson spoke with Fox News Digital about ‘Black-Ish’ and its success in the current era of progressive television.
(Photo by: Paula Lobo)

With “Black-ish” currently airing its final season, Anderson believes the show has certainly played a part in defining a generation of growth and prosperity within Black communities.

“We’re in the zeitgeist of the world,” Anderson said of the current times. “But I think that question is better asked to somebody who is outside of the culture or is a fan of the series.” 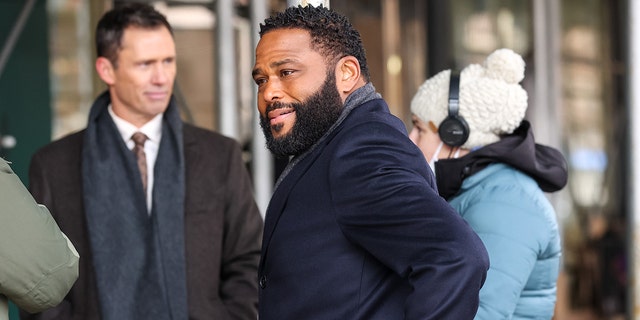 Anthony Anderson and Jeffrey Donovan are seen on the film set of the ‘Law and Order’ TV Series on December 09, 2021, in New York City.
(Photo by Jason Howard/Bauer-Griffin/GC Images)

The “Law & Order” star also looked back at how his life as a performer has taken shape, explaining that he dreamed of becoming an actor since an adolescent.

“This is a dream of mine since the age of nine – I’m 51 now, so I’ve been working at this craft for the last 42 years and I’m going to continue to work,” he said. “I’m working hard every day to show what I can do and it’s just about getting opportunities, creating opportunities for yourself – but still being a student of the craft and of the game. And you know, that’s all I can say – it’s worked for me.”