Are Dean and Caelynn Married? Ashley I. and Jared Dish on Their Rings

Did they or didn’t they? Ashley Iaconetti and Jared Haibon dished details on Caelynn Miller-Keyes and Dean Unglert’s decision to wear rings amid marriage speculation exclusively on Us Weekly’s “Here for the Right Reasons” podcast.

“They honestly won’t tell us for real, which is really funny, but completely true, [but we think] that they had like some commitment ceremony in Europe,” Iaconetti, 32, explains on the podcast, which releases new episodes every Tuesday. “It’s not a legal marriage, but they’re, like, committed long term.” 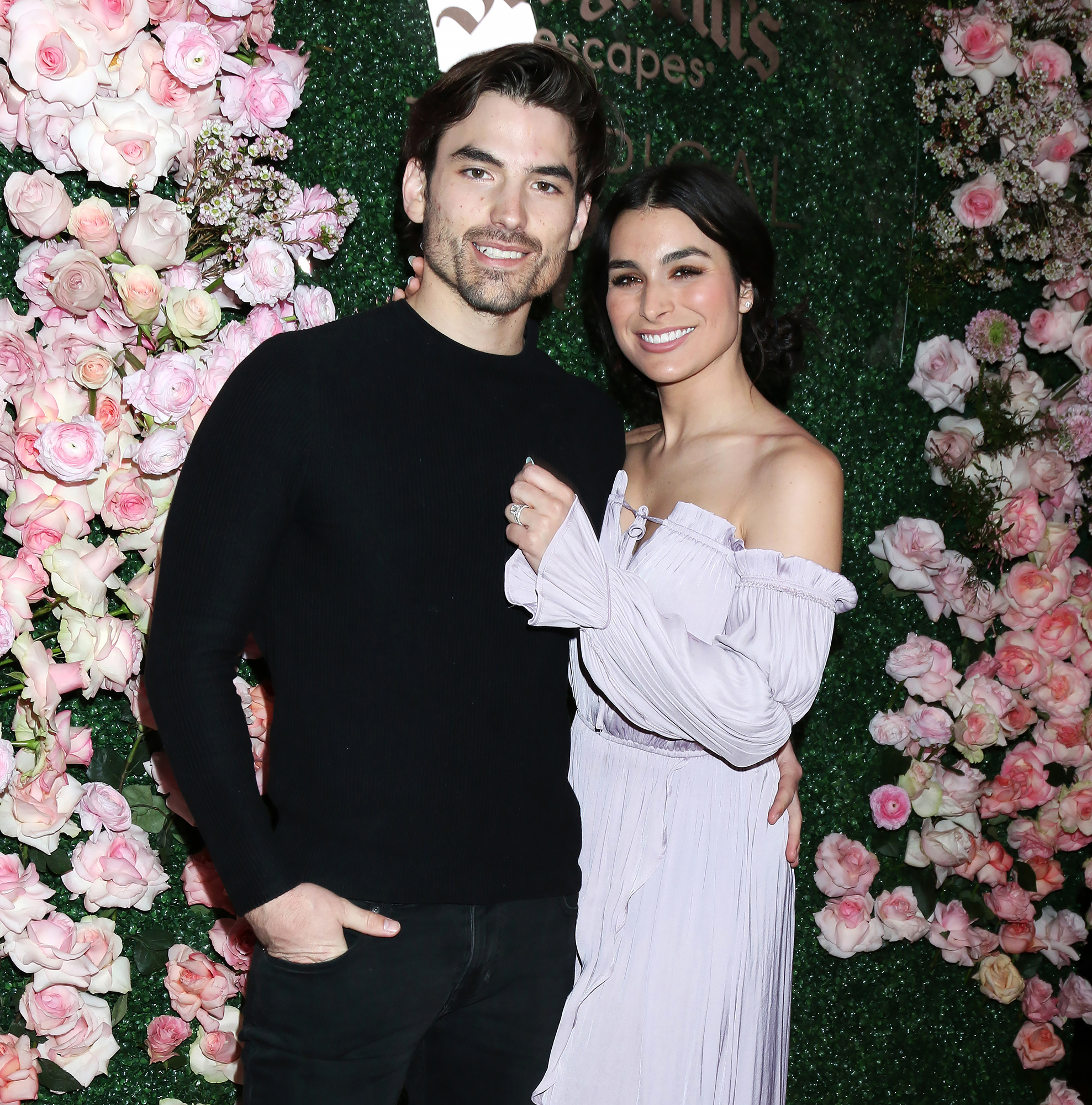 Haibon, 31, agrees, noting that Unglert, 28, is “putting so much effort” into his relationship with Miller-Keyes, 24.

“Dean had the reputation of being the F boy and not wanting to be in a committed relationship. And maybe some of that was a little bit true, which Dean has expressed many, many times,” the Rhode Island native explains. “He cares about Caelynn so much. And I think the ring is symbolic … Saying, ‘Hey, you know, I know I have a pass, but I’m here for you. I want to be with you. And that’s why I’m wearing the ring because I want to show you that. I only want to be with you. I don’t even want I don’t want to just say I want to show you.’”

Unglert and Miller-Keyes met while filming season 6 of Bachelor in Paradise. While he left Mexico before the series wrapped, he returned to ask the pageant queen for another chance. 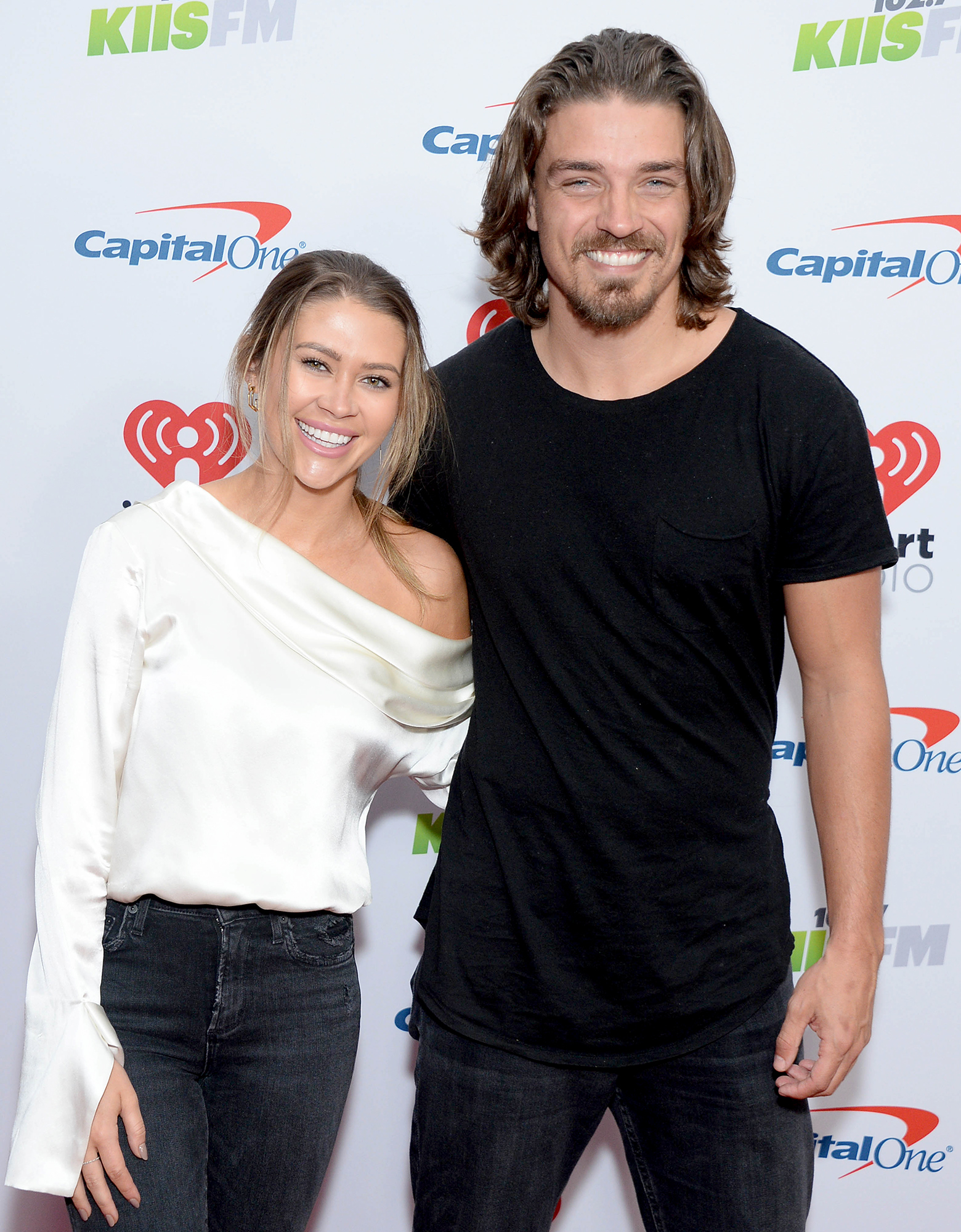 “Normally when you leave Paradise, like, these Bachelor in Paradise couples, they start out the strongest when they’re leaving paradise and then it sort of like disintegrates. But with them we’ve seen it only strengthen over time,” Iaconetti notes.

“I think Dean is sometimes his own worst enemy and [this time] he hasn’t self-sabotaged,” Haibon tells Us. “And I think that’s a very, very good thing, obviously.”

While Unglert previously declared that he had no interest in legally getting married, the Bachelor in Paradise season 2 couple thinks he will change his mind down the line.

“He definitely said that she has made him reconsider the whole institution of marriage,” the “Almost Famous” podcast host tells Us. “Because before her he, like, had crossed that off the to do list. But now he’s like, ‘Oh, OK, I’m maybe into the idea again. … That means a lot.”

Haibon concludes, “I could totally see Dean, you know, four or five years from now getting married.”

For more from Haibon and Iaconetti, listen to the new episode of Us Weekly’s “Here for the Right Reasons” podcast.