Are Matt James And Olivia Jade Giannulli Joining Dancing With The Stars? 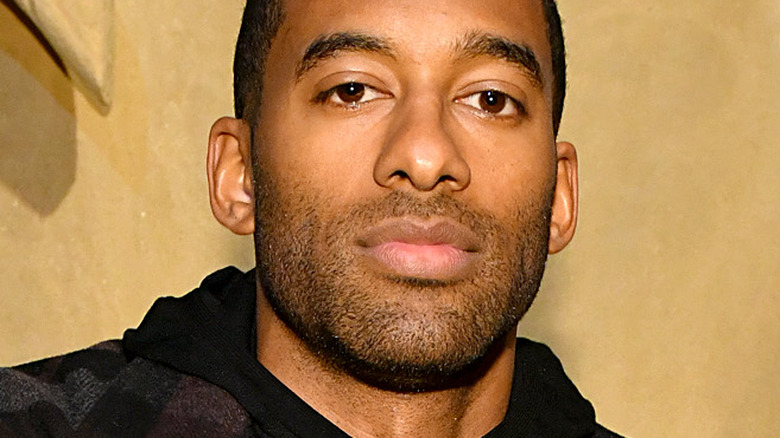 “Dancing With the Stars” Season 30 is right around the corner. The fan-favorite dancing competition series will return to ABC on September 20 (via Parade). “DWTS” will be back with new host Tyra Banks, as well as a four-judge panel including Len Goodman, Bruno Tonioli, Carrie Ann Inaba, and Derek Hough (via Woman & Home). The series has yet to announce the full cast who will be competing for the Mirror Ball Trophy this season. However, they have named two of the contestants: Olympic gold medalist Suni Lee will try her luck in the ballroom, as well as former “Dance Moms” star Jojo Siwa, per Us Weekly.

For her part, Siwa will make “DWTS” history as the first-ever contestant to dance with a same-sex partner just months after publicly coming out as a member of the LGBTQ community. “When I read the email it was like, ‘Would JoJo prefer to dance with a girl or with a boy?’ and I was like, ‘Wait, that’s an option? Let’s absolutely do it!’ It was a like, ‘Whoa, I’m changing the future’ [moment], because I have such a kid demographic,” Siwa told Entertainment Tonight. “It’s making it acceptable, and I love that and I’m so proud of that,” she added.

Meanwhile, two other names are reportedly joining the cast, and fans are sure to be very interested in seeing them bust a move on the dance floor.

Will Matt and Olivia join Jojo Siwa and Suni Lee on DWTS? 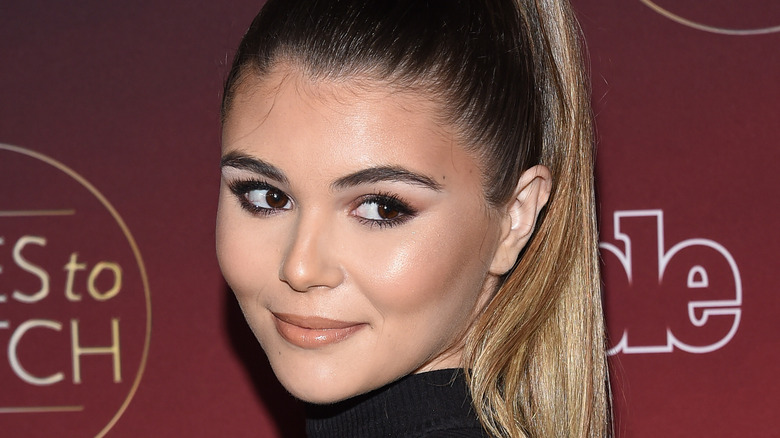 According to Page Six, rumors are flying that “Bachelor” star Matt James will also be joining “Dancing with the Stars” for Season 30. James is the most recent “Bachelor” leading man and made headlines during his season when the woman that he ultimately chose, Rachael Kirkconnell, came under fire after past photos of her at an Antebellum-themed party surfaced.

Meanwhile, Olivia Jade Giannulli is also reportedly set to compete for the Mirror Ball Trophy during Season 30. Giannulli is the daughter of former “Full House” star Lori Loughlin and fashion designer Mossimo Giannulli, who were both arrested in 2019 due to their part in the college admissions scandal. The young social media influencer blew up on YouTube with a huge following. However, she lost followers and sponsorships following the scandal. After the controversy erupted, Giannulli made a public statement claiming that she felt “ashamed” of everything that happened. Currently, James’ and Giannulli’s involvement in the show has not been confirmed by ABC.

However, fans won’t have to wait long to find out if James and Giannulli will be joining the cast. The official “Dancing With the Stars” Season 30 lineup will be revealed during the September 8 episode of “Good Morning America” (via Parade). Until then, fans will have to continue to speculate about which of their favorite stars will be heading to the ballroom this fall.