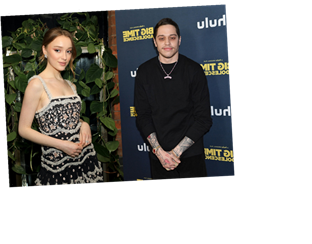 It turns out Simon Basset might not be the only one who burns for Daphne Bridgerton. Fans are convinced Pete Davidson and Phoebe Dynevor are dating. As of March 22, Page Six claimed the comedian and actress arre reportedly "spending time" with each other in both New York and England. (Elite Daily reached out to reps for both Davidson and Dynevor for comment on the dating rumors, but did not hear back.)

I am unfortunately not personally tight with Davidson or Dynevor, but my guess is that the pair first crossed paths back in February when Dynevor was visiting New York. On Feb. 9, Dynevor let her fans know she was in New York with an Instagram post. "Grateful I got to be here for a hot sec ❤️," she wrote alongside a series of pictures taken in the city. Per Page Six, Dynevor was reportedly in New York shooting for the TV Land show Younger.

So, um, where would she have met Davidson? I have a theory and it involves another dude she was rumored to have been dating, Bridgerton co-star Regé-Jean Page. (ICYMI: She and Page were not dating.)

On Feb. 20, Page hosted Saturday Night Live and Davidson made appearances throughout the episode. So, maybe Page invited Dynevor to the wrap party and that’s where she crossed paths with Davidson?! Just spit balling here. But it’s a plausible theory, right? 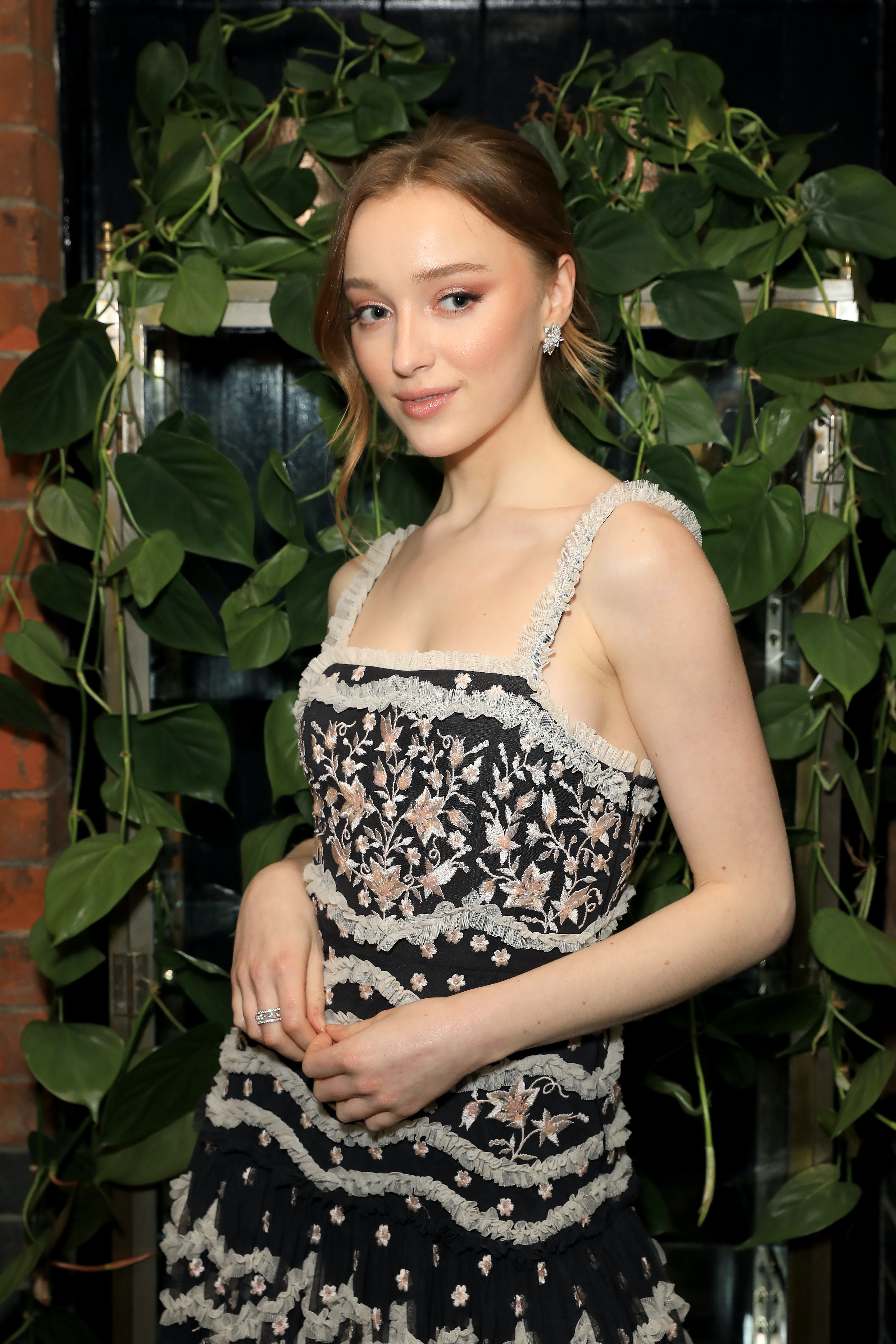 Since then, on March 21, Davidson was reportedly spotted by a fan in Altrincham, Greater Manchester. And here’s where things get juicy. Apparently, according to Page Six, Dynevor just so happens to reportedly be living with her British soap opera star mom Sally Dynevor in Manchester.

While Dynevor and Davidson have still not been photographed together, multiple sources have told celebrity Instagram gossip page @DeuxMoi that the pair are reportedly an item. That, in addition to them being spotted in the same locations has been enough to convince fans that something is up between the pair.

Needless to say, it hasn’t been long for them to share their opinions on the seemingly random pairing all over Twitter.

Some fans are disappointed, to say the least. "Pete Davidson having a new girlfriend has sent me into a deep depression please no one talk to me," one wrote. Another similarly lamented alongside a sad emoji, "just found out pete davidson is dating phoebe dynevor (daphne bridgerton)… heart been broke so many times." Another chimed in, "i cannot forgive phoebe dynevor if she’s dating pete davidson."

Some are straight-up mad they didn’t get a whiff of the news earlier, like this one who wrote, "I woke up to the news that Pete Davidson is dating Daphne Bridgerton… so who decided to keep that from me?"

Some just can’t get over Davidson having been in Manchester. "Finding out Pete Davidson is supposedly in Manchester whilst I’m 3 hours away will be my villain origin story," one wrote.

So, uh. Yeah. Fans are shook. And you can bet your bottom dollar I’m going to be on high alert for any further updates on this.