Just after performing the song “Boyfriend” live for the first time at Lollapalooza in Chicago on Sunday, August 4, Ariana Grande partied with the guy who might be her boyfriend IRL, Mikey Foster.

After the concert, Grande, 26, and more than a dozen others made their way from the concert venue in Chicago’s Grant Park to the River North restaurant Siena Tavern for a surprise birthday celebration for one of her guards, with the pop star and Foster sitting “next to each other during dinner,” an eyewitness tells Us Weekly. 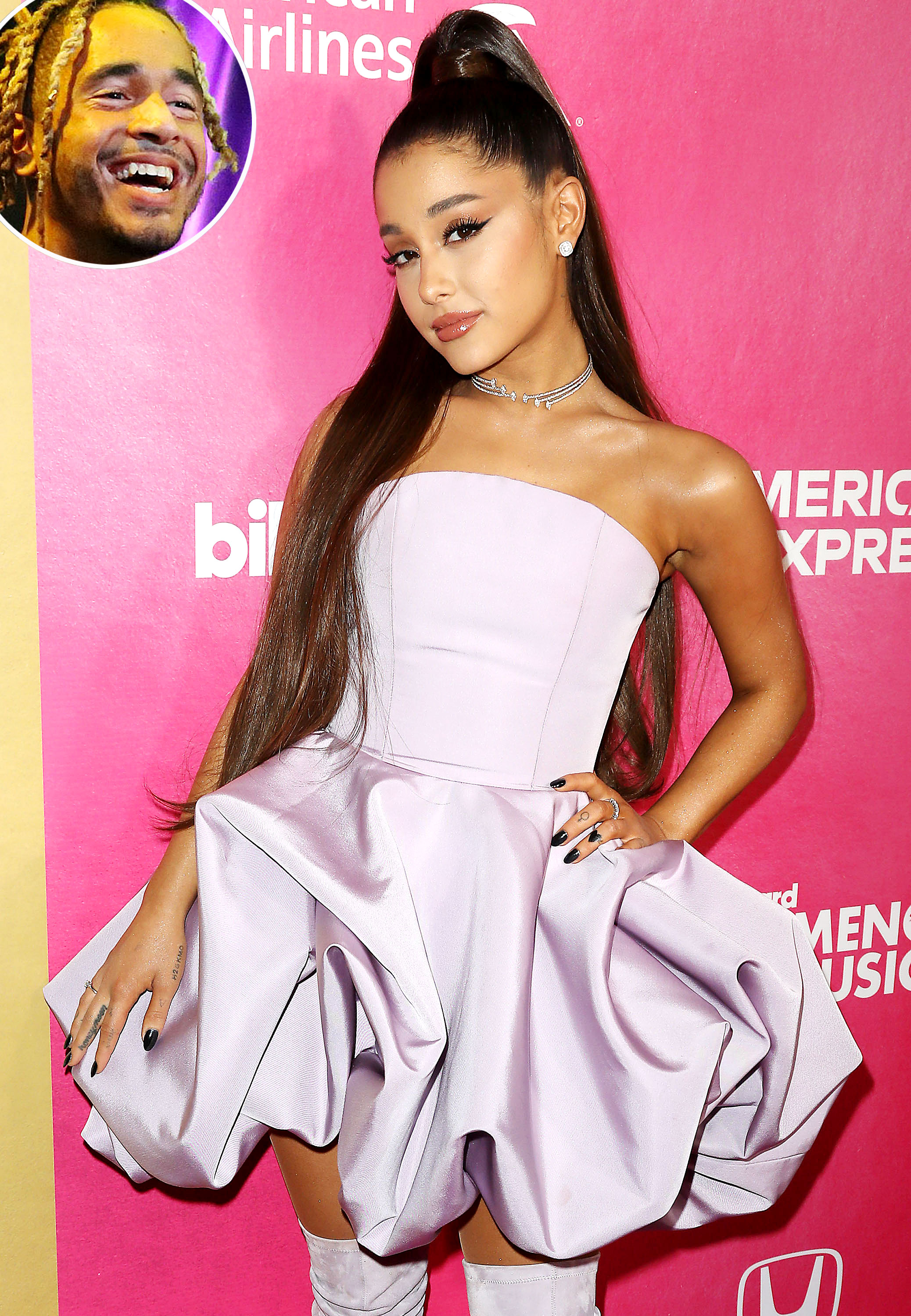 The group’s private room was decked out in “Happy Birthday” balloons, and the restaurant prepared a special birthday cake for the guard. Grande and her pals feasted on burrata and enjoyed Veuve Clicquot champagne and Casamigos cocktails.

Though the party was a private affair, the Grammy winner couldn’t slip into the restaurant undetected. “On her way in, many guests recognized [Grande],” the eyewitness adds. “She gracefully said hello and posed for a few photos.” 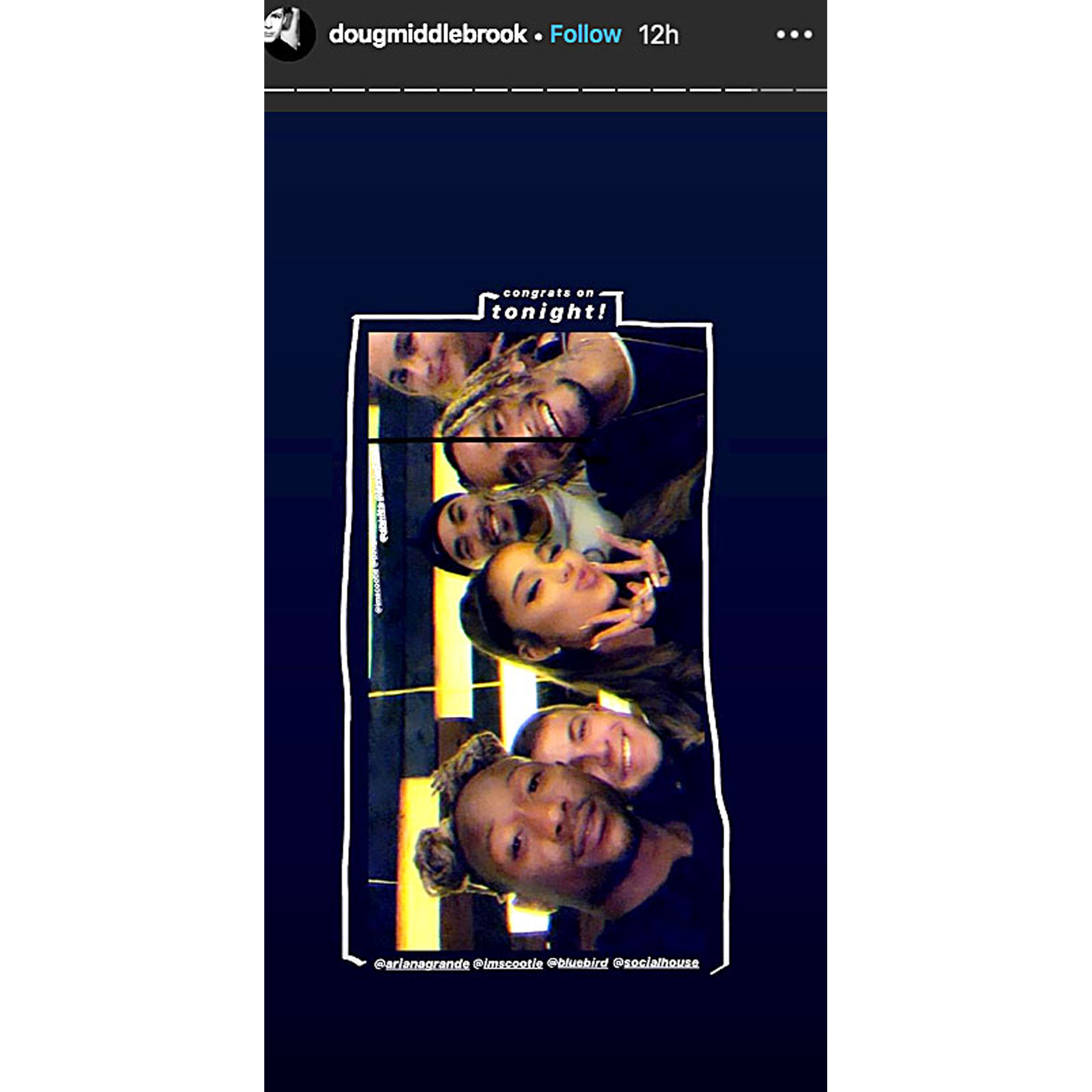 Grande and Foster have known each other for a while now: He’s one half of the pop duo Social House, which co-produced her songs “Thank U, Next” and “7 Rings” and opened for her on her Sweetener world tour earlier this year.

On Friday, August 2, Grande and Social House released their joint single “Boyfriend,” with Grande making out with Foster in the music video for the song.

The duo have sparked romance rumors for weeks now, especially after Foster praised Grande in an Instagram caption marking her birthday last month. “Ur one of the most incredible people the universe has to offer,” he wrote to her at the time. “I hope this year offers u nothing but the joy u deserve.”

With reporting by Brody Brown