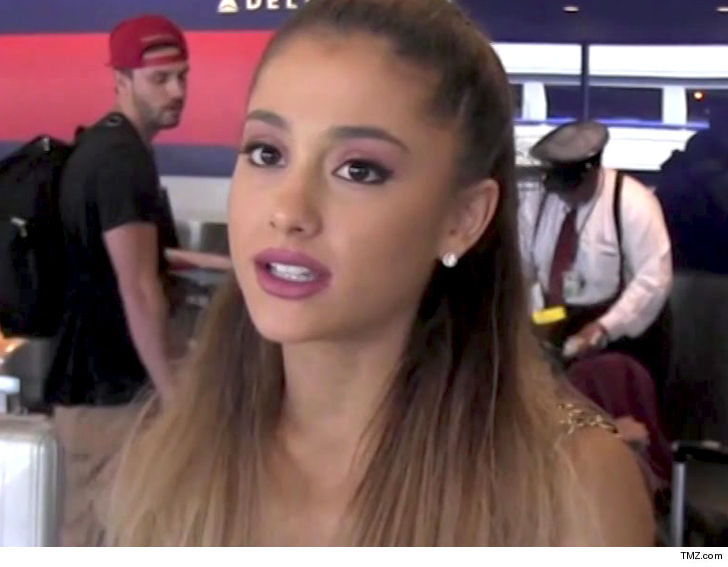 Ariana Grande is making an attempt to cover up any and all signs of Pete Davidson … even if it means hiding a tattoo dedicated to Pete with a Band-Aid.

Grande performed “The Wizard and I” Tuesday in NYC during a pre-taped segment for the upcoming NBC special dedicated to the Broadway musical, “Wicked.” Ariana has a “pete” tattoo on her ring finger, and you can see in this side-by-side, she made sure to cover it up for any close-ups. 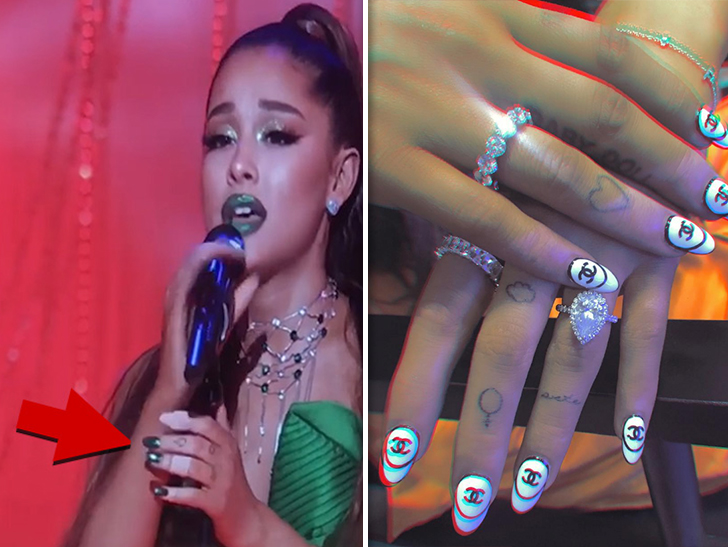 The special is set to air October 29, meaning the split will be more than two weeks old … so hiding the tattoo now does make a lot of sense.

TMZ broke the story, the “Wicked” performance was Grande’s first public appearance since the split … Davidson was set to headline a comedy gig at Temple University Wednesday, but dropped out last minute.

Ariana’s also parted with the $100k engagement ring from Davidson, but will keep the couple’s teacup pig. 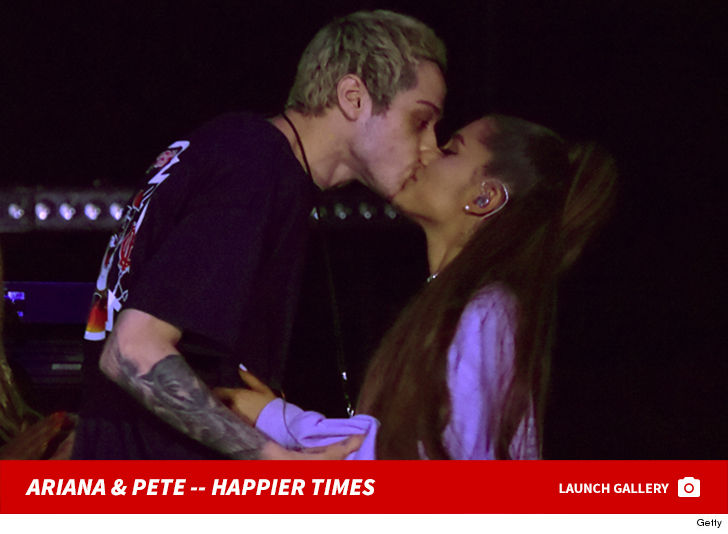