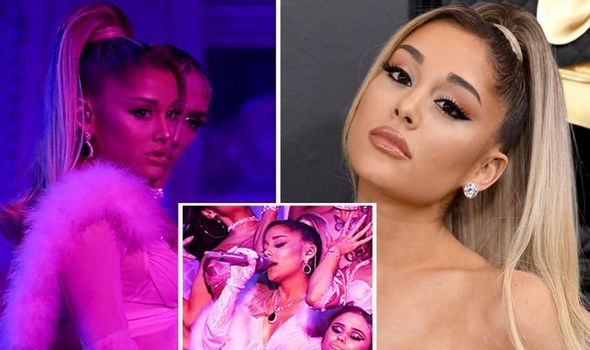 Ariana Grande, 26, rocked the stage at the Grammy Awards 2020 on Sunday night for her highly-anticipated performance following her break from the show last year. She chose to perform a medley of her songs including popular hits Seven Rings and Thank You, Next.

Strutting her stuff in white heels, a fur jacket and stockings, she took the arena by awe, as her vocals rang loud and fans bopped the night away.

She was joined on stage by an orchestra and singers all dressed in lingerie.

The innovative performance comes after producer Ken’s claims that she wasn’t performing at last year’s ceremony because they felt it was “too late for her to pull something together”.

Not impressed, Ariana fired back, taking to her social media account to express her outrage. 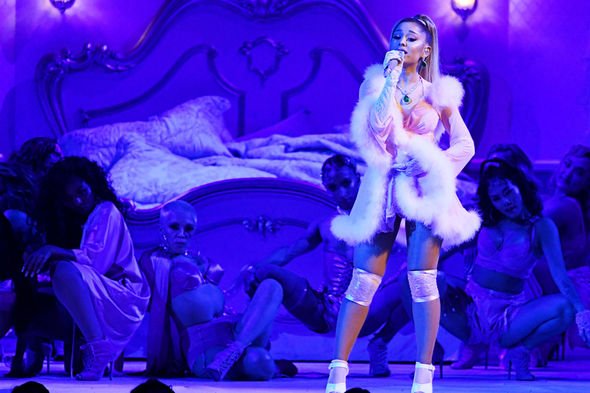 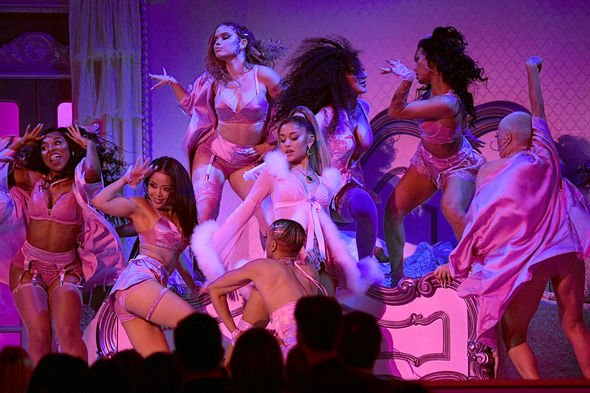 “I’ve kept my mouth shut but now you’re lying about me,” she tweeted.

“I can pull together a performance over night and you know that, Ken.

“It was when my creativity & self expression was stifled by you, that I decided not to attend,” she explained.

“I hope the show is exactly what you want it to be and more.” 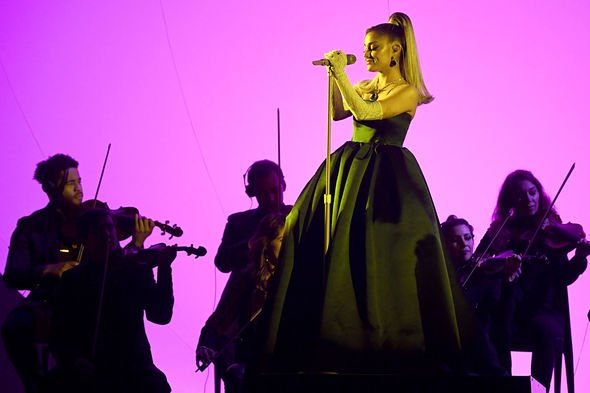 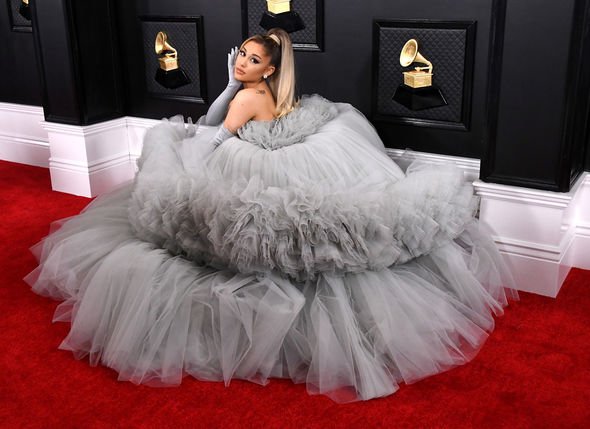 But she wasn’t done there, wanting everyone to know why she didn’t attend the 2019 ceremony.

“I offered 3 different songs,” she went on.

“It’s about collaboration. It’s about feeling supported. It’s about art and honesty. Not politics. Not doing favours or playing games.

Well, her creativity certainly got fans attention this time, as they flooded social media with gushing reviews.

“@ArianaGrande doesn’t need a Grammy, the #GRAMMYAwards2020 need her,” one fan stated.

Another said: “Ariana did what she had to do. I’m proud of you, @ArianaGrande.”

A fourth said: “The performance we were all waiting for @ArianaGrande.”

But it wasn’t just Ariana’s performance that showcased her head for creativity.

She also went all in on her red carpet gown, turning heads as she channeled her inner Disney Princess.

Rocking a stunning floor-length dress by Giambattista Valli, along with shiny gloves, she looked mesmerising.

Donning her signature sky-high ponytail, she finished off the look before changing into a similar outfit, with a silk structured skirt.