As Part of Their Tiffany & Co. Collab, Beyoncé and JAY-Z Created a Scholarship Fund For HBCUs 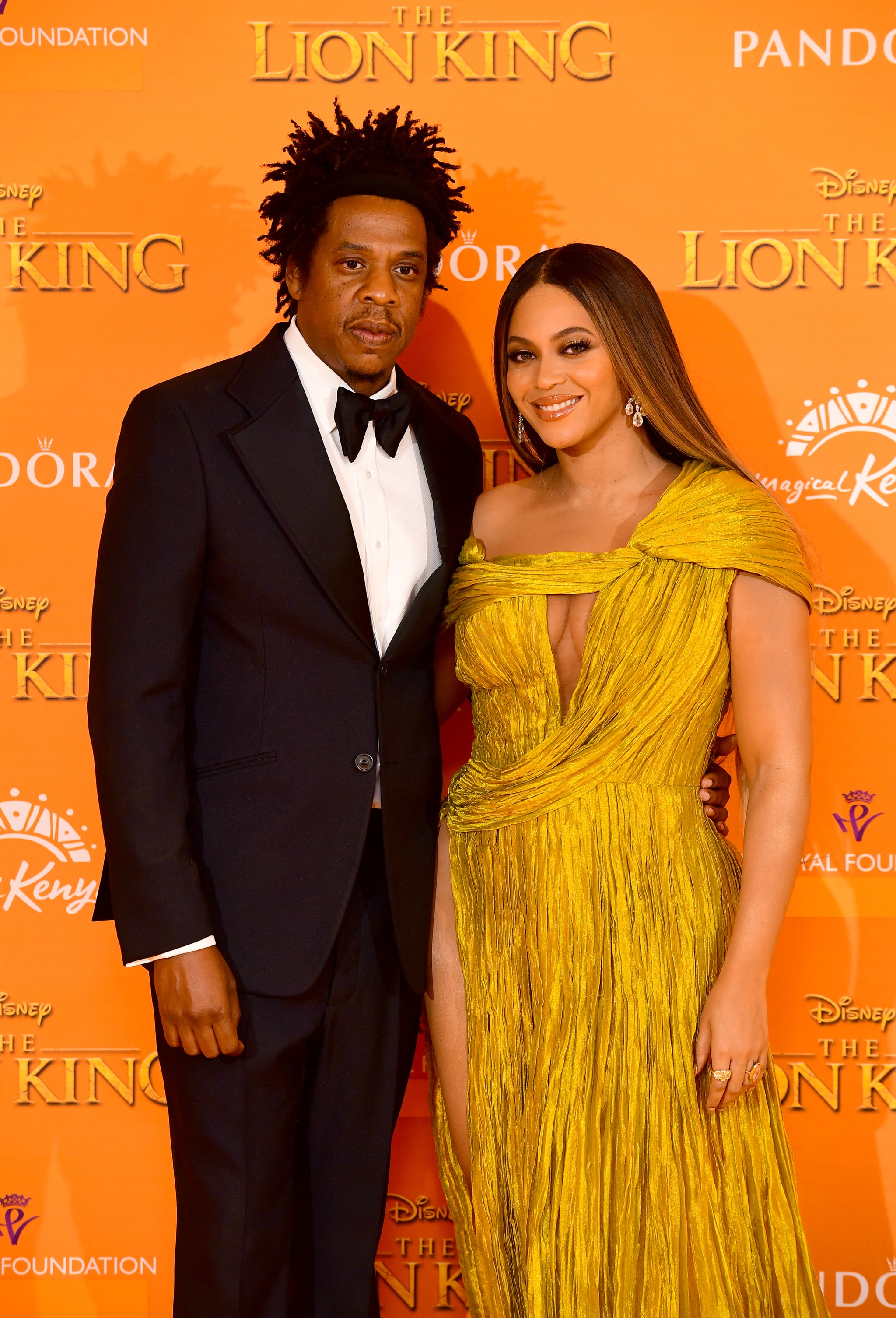 The Carters are giving back to the next generation of creatives. As part of their recent collaboration with Tiffany & Co., Beyoncé and JAY-Z have launched the About Love scholarship program, which will benefit five historically Black colleges and universities via their philanthropic initiatives, BeyGOOD and the Shawn Carter Foundation. The fund is intended to financially assist students pursuing degrees in creative fields, history, or communications at the following five schools: Bennett College in North Carolina, Central State University in Ohio, Lincoln University in Pennsylvania, Norfolk State University in Virginia, and University of Arkansas at Pine Bluff.

Speaking on the scholarship fund’s creation, Tiffany & Co. Chief Sustainability Officer Anisa Kamadoli Costa said, “We are only as strong as the work we do together, and we are honored to partner with The Carters. Their relentless dedication to lifting underrepresented groups is the inspiration for the About Love Scholarship program.”

So far, a total of $2 million has been cumulatively pledged by Beyoncé, JAY-Z, and Tiffany & Co. for the program. The amount ultimately awarded to each student will vary, depending upon their need, and those interested in applying must meet financial aid eligibility requirements in place at their respective schools. Online applications will be open from Sept. 10 through 26 at each HBCU.

It’s worth noting that that first iteration of Beyoncé and JAY-Z’s partnership with Tiffany & Co. — a photo shoot in which Beyoncé wore a historic 128.54-carat yellow diamond while posing in front of a never-before-seen painting by Jean-Michel Basquiat — was met with some criticism. While Beyoncé was the first Black woman and fourth person in history to ever wear the necklace, many referred to it as a “blood diamond” given its problematic past and origins in colonial-era South Africa. Art experts, meanwhile, argued the use of Basquiat’s painting in the advertisement misrepresented the late artist. Neither Beyoncé nor JAY-Z have made official comments about the backlash, but both of their charitable foundations have shared information regarding the About Love scholarship. 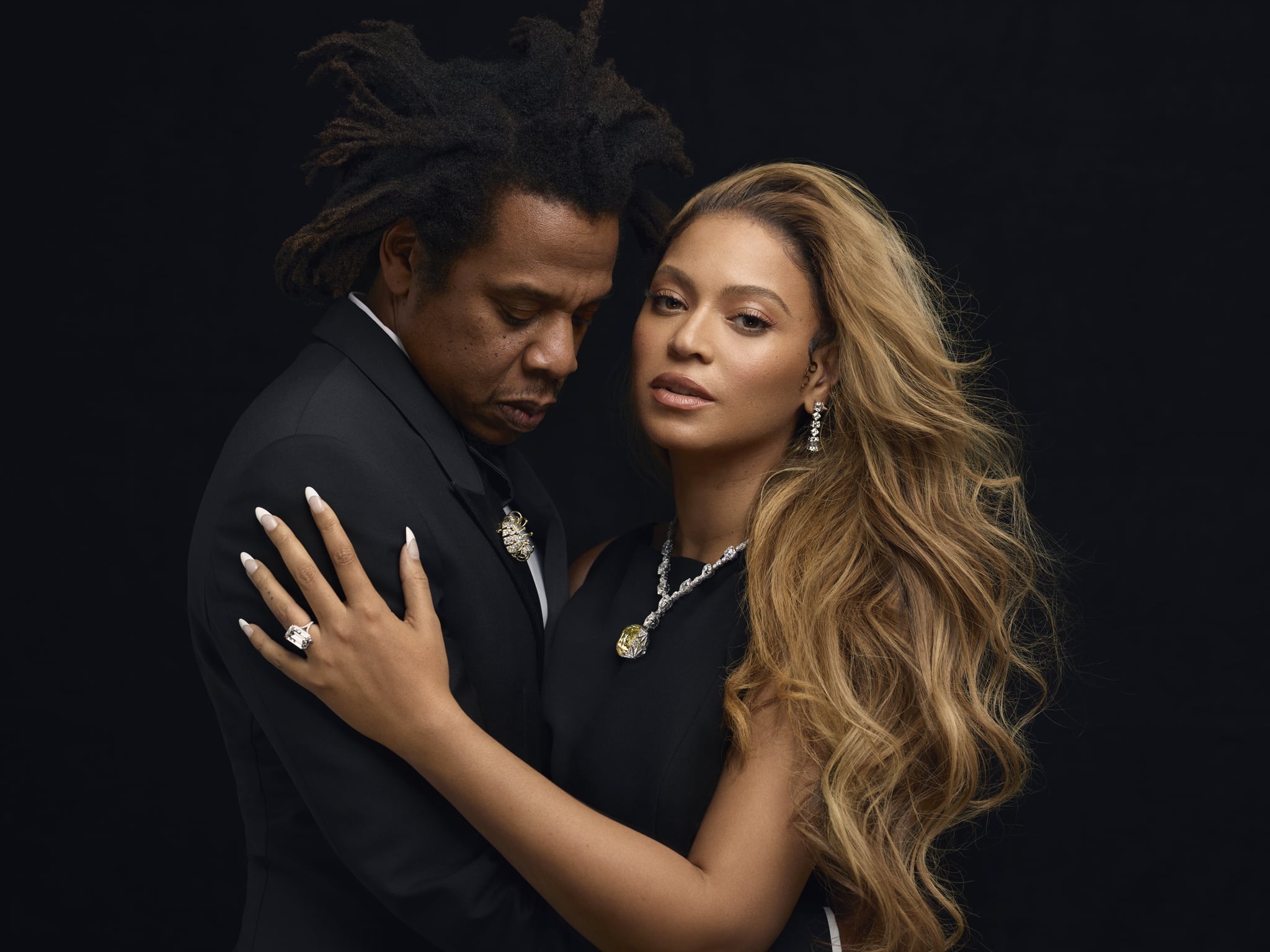