Ashton Kutcher Said Mila Kunis Was Cheating On Him With Bridgerton

Just like the rest of us, Mila Kunis is obsessed with Netflix's Bridgerton. Not only did she stay up past her usual bedtime to get in as much Duke-and-Daphne action as possible, she says that her husband Ashton Kutcher even got in on the action, but he didn't quite know what he was watching.

During an interview on Today With Hoda and Jenna, Kutcher said that he thought his wife was watching pornography, which is actually understandable for anyone familiar with Shonda Rhimes's take on Masterpiece Theater-style period pieces. "She's watching in the middle of the night, and I didn't know what was going on. I was like, 'Is there someone else in the bed?' It was terrifying!" Kutcher added.

"I was like, 'Shhh, quiet, this is a wedding!'" Kunis continued.

"You're cheating on me with this show," Kutcher finished.

Kunis and Kutcher aren't the only ones obsessed with Netflix's latest viral hit. Fans have dissected the show to find historical inaccuracies, applauded its very attractive (and very inclusive) cast, and even causing a shortage of corsets thanks to its unique on-screen styles. And Kunis has plenty to look forward to. Netflix confirmed that Bridgerton would be renewed for a second season. The sophomore season will focus on Anthony Bridgerton, played by Jonathan Bailey. 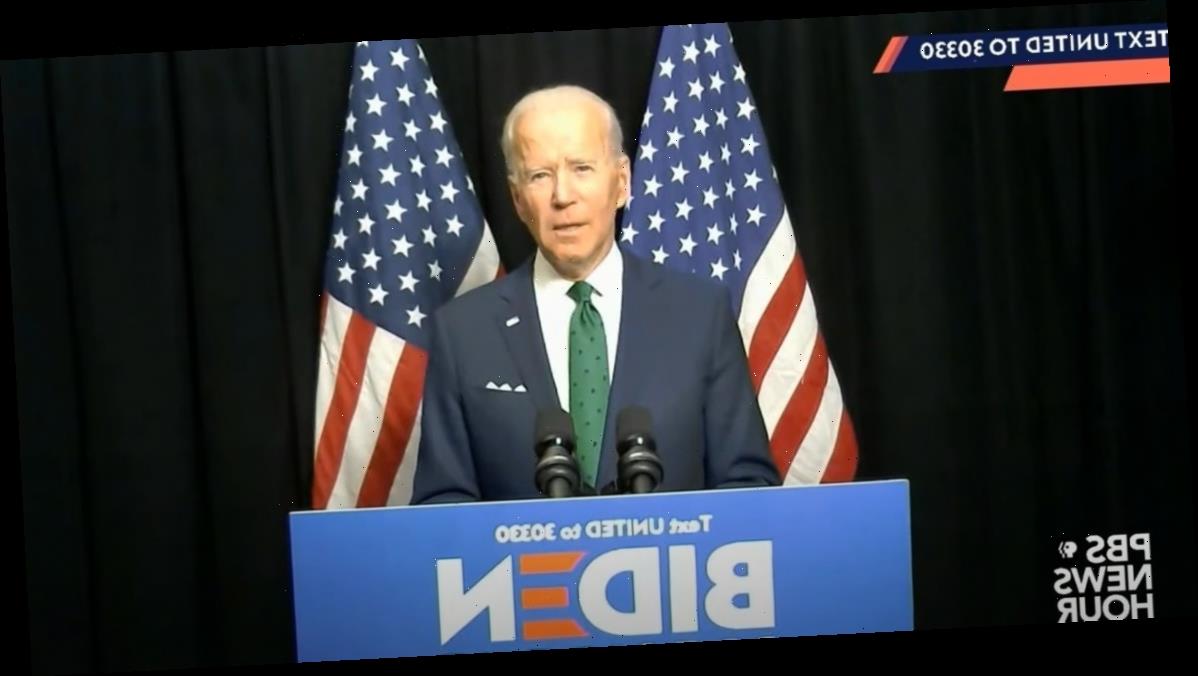 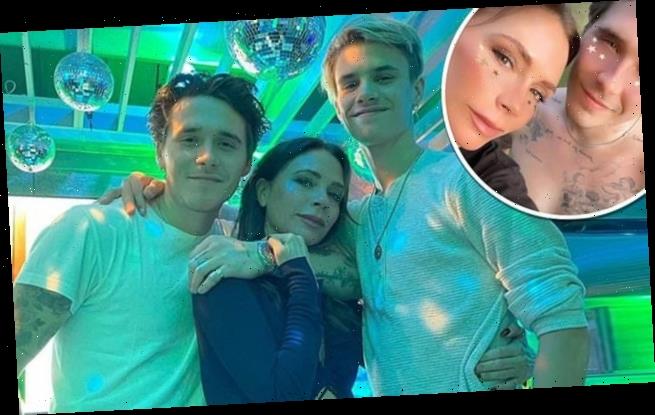