Iolo Williams, 57, insisted the team didn’t find it difficult to keep up with new refreshing content and insisted their only difficulty is having too much content to fit into a show.

He said: “No not at all, if anything the difficulty we have every time is what we leave out rather than what we put in.

“We’ve got too many stories to include in the run whether this is Springwatch or Autumnwatch or Winterwatch.

“And what’s exciting is there’s so much going on at the moment. Yes, we do a lot about bad news but there is really good news out there and it’s so important that we show that to the audience. 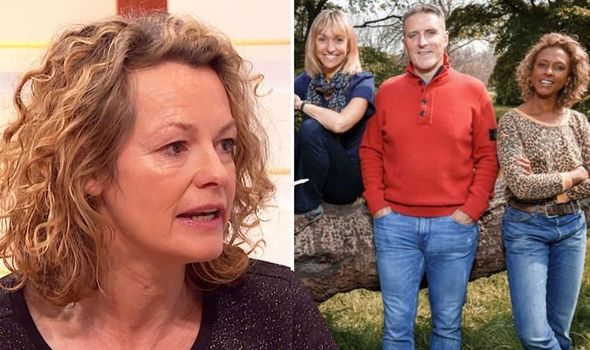 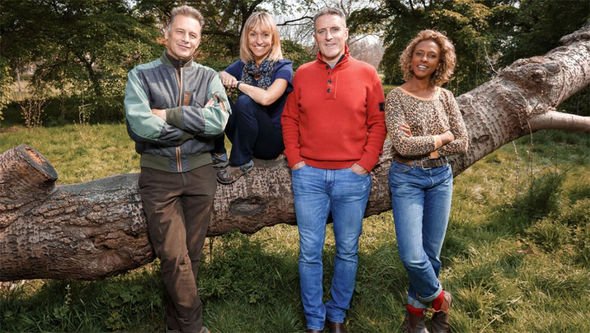 “There’s a lot going on out there, there’s a new wavae for naturalists and young activists and it’s fantastic, so we’re looking at them.

“There’s a wave of new things to look at every time.”

Earlier this year, wildlife presenter Kate Humble, 50, who presented Springwatch alongside Bill Oddie, 77, reflected on her time on the show.

The host joined the wildlife programme in 2005 and left 10 years later. 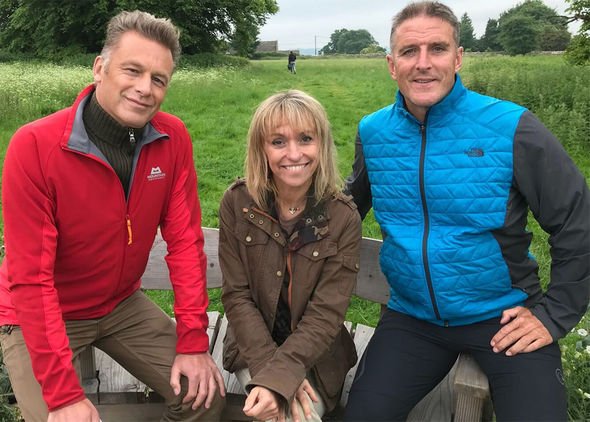 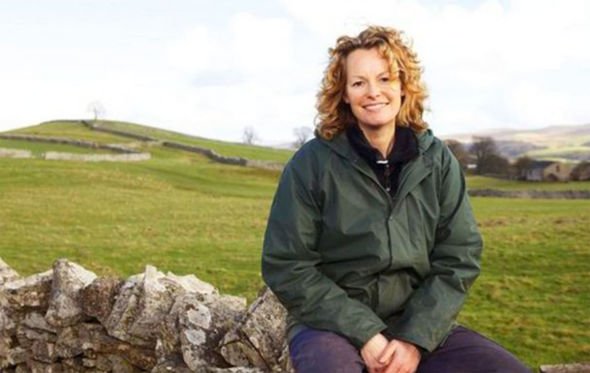 Addressing her exit, she said: “I did Springwatch for 10 years and there’s a thing about any career which is do something every day that scares you and the thing about Springwatch, there was two reasons I decided to stop working on Springwatch.

“The first was, it didn’t scare me anymore. I loved it, I loved working with Chris Packham who is just a genius, but I need to push myself.

Kate went on to say she believes her departure from the show gave the programme a “new lease of life” as she remarked that shows need “refreshing”.

“The thing about any television programme is they all need refreshing.

“They all need constantly tweaking or otherwise, they get stuck in their ways,” she continued.

“I knew by leaving, I was actually helping the watchers have another lease of life.”

When asked about their most disastrous moment on set, his co-star Michaela spilled: “We done our rehearsals, they give you about an hour and a half before you have to be on set and the live programme.

“I went over to the kitchen area where we write our notes and have our meetings, to see Chris violently vomiting in the sink.”

Reflecting on the moment, Chris joked: “I was poisoned!”