Did Clare Crawley just give us a major hint about how her time onThe Bachelorette ends?

The star of season 16 was spotted shopping in her hometown of Sacramento, California, this week, rocking an impressive accessory — which looks a lot like a massive diamond engagement ring!

To be clear, this is definitely a different rock than the one Clare addressed a few weeks back — she said at the time that the ring she wore on her left wedding finger was a symbol of “commitment to myself.”

But this ring certainly seems like another kind of commitment — so how does it all go down? Throughout her season, Clare hasn’t strayed from her night one frontrunner, former NFL player Dale Moss, and promos for Thursday’s special episode of The Bachelorette seem to indicate that her journey on the show is about to end, and a possible future with Dale is about to begin. 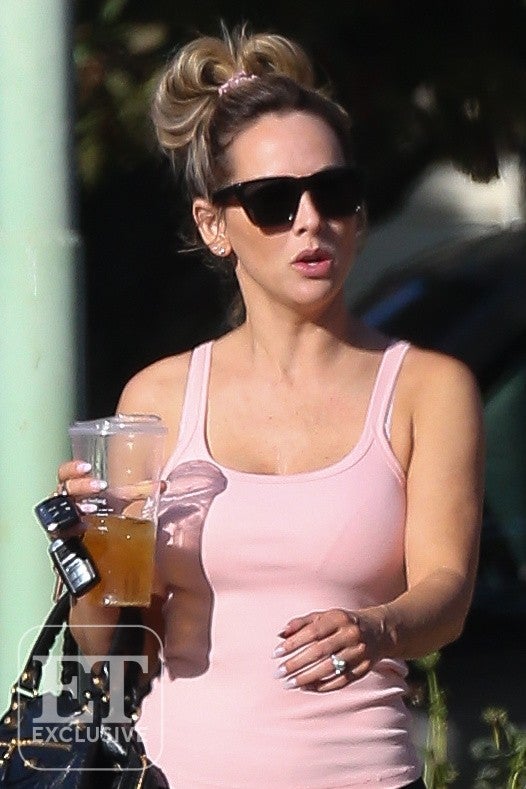 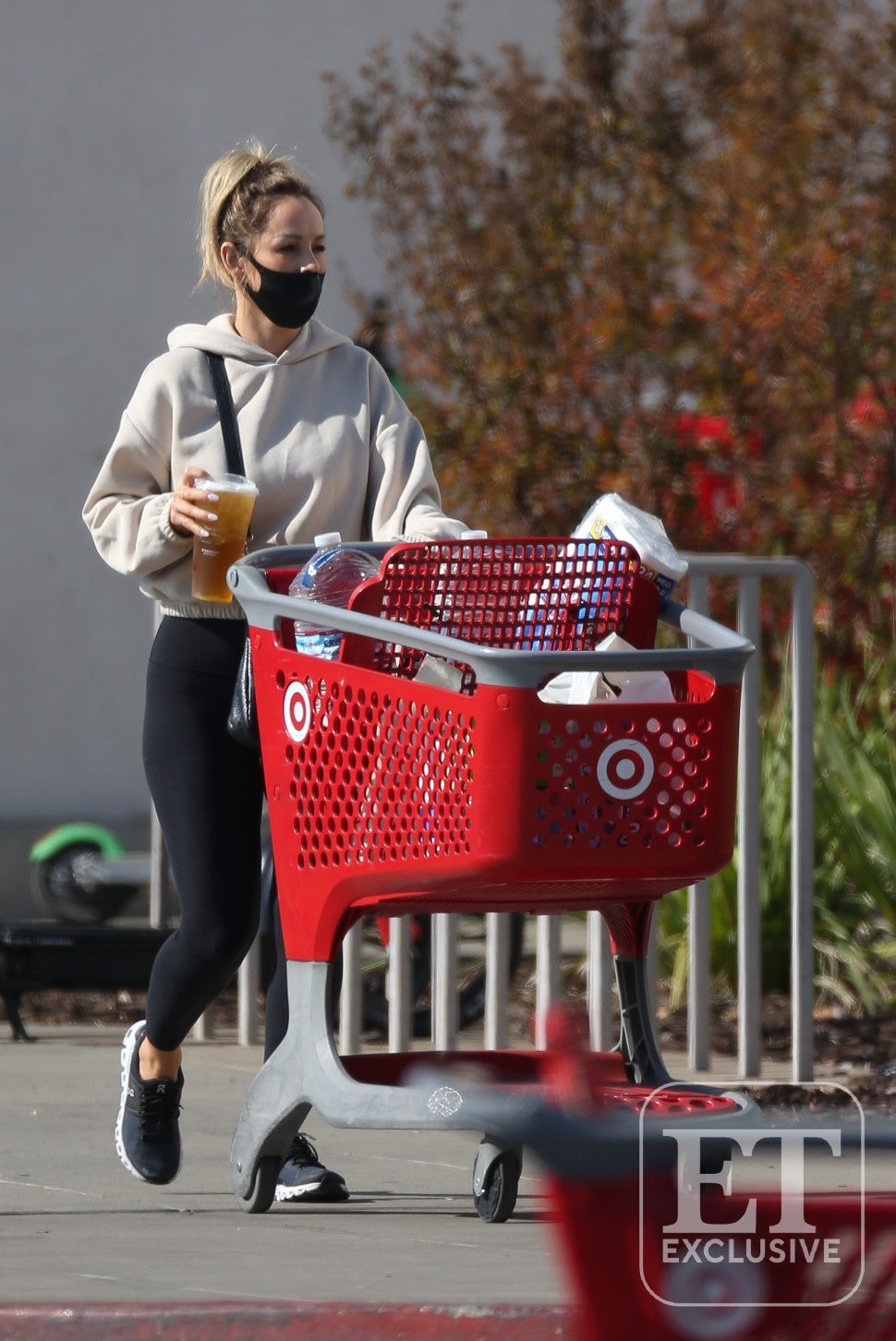 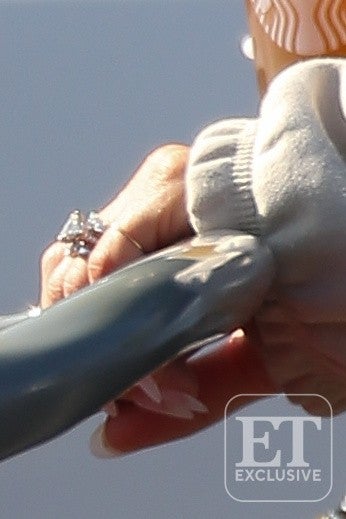 Clare’s obvious feelings for Dale did cause some tensions with her other suitors — in last week’s episode, the men were shown getting frustrated after Clare refused to award a group date rose and snuck off for extra time with Dale, whom she also referred to as her “fiancé.”

However, when ET spoke with Chris Harrison last week, the Bachelorette host reminded fans that the whole goal of the season was for Clare to find love — something she seems to have accomplished in “record time.”

“I definitely am not disappointed in Clare,” Harrison assured. “I’m not mad at Clare, none of this is a bad thing. If Clare’s falling for somebody, and that’s where this goes, then great… That should be a good thing. There shouldn’t be a negative to this.”

However, he admitted that some of Clare’s other suitors may have felt “cheated” by the experience, which led to the upcoming introduction of Tayshia Adams as a new Bachelorette. “We thought this may take a turn pretty early on.”

“We thought, ‘Wow, this is really coming to a head quickly,'” he recalled of Clare and Dale’s connection. “I think our first thought was, ‘Well, this will continue on and it’ll ebb and flow like normal seasons,’ but when we realized there was only ebb and no flow, we thought, ‘We need to look at what we are gonna have to do.'”

Fans will have to tune in to Thursday’s special episode of The Bachelorette to see exactly how Clare’s journey ends — and perhaps, how she landed that ring on her finger — as well as how Tayshia’s journey begins!

“[Tayshia] was always a fan favorite, she was always a favorite of the producers, and so she was always on the top of our list,” Harrison added. “Clearly we went with Clare, and that was a great choice, because she’s done a phenomenal job at falling in love. But if things take a turn, then we may have to make a turn as well, and make a change.”

The Bachelorette airs a special episode on Thursday, Nov. 5 at 8 p.m. PT/ET on ABC. Regular episodes resume next week on Tuesday nights at 8 p.m. PT/ET.

Tune in to tonight’s ET for more on all the Bachelorette drama. Check your local listings.