‘Bachelorette’ Creator Teases Khloe as Next Lead After Tristan Betrayal

Her next gig? Khloé Kardashian may be offered another shot at love after her now ex-boyfriend, Tristan Thompson, cheated on her with Kylie Jenner’s best friend Jordyn Woods.

The Good American founder, 34, may turn her tears into triumph with the help of red roses! Mike Fleiss, who created and executively produces The Bachelor and The Bachelorette, recently tweeted that the franchise is scouting their next lead. 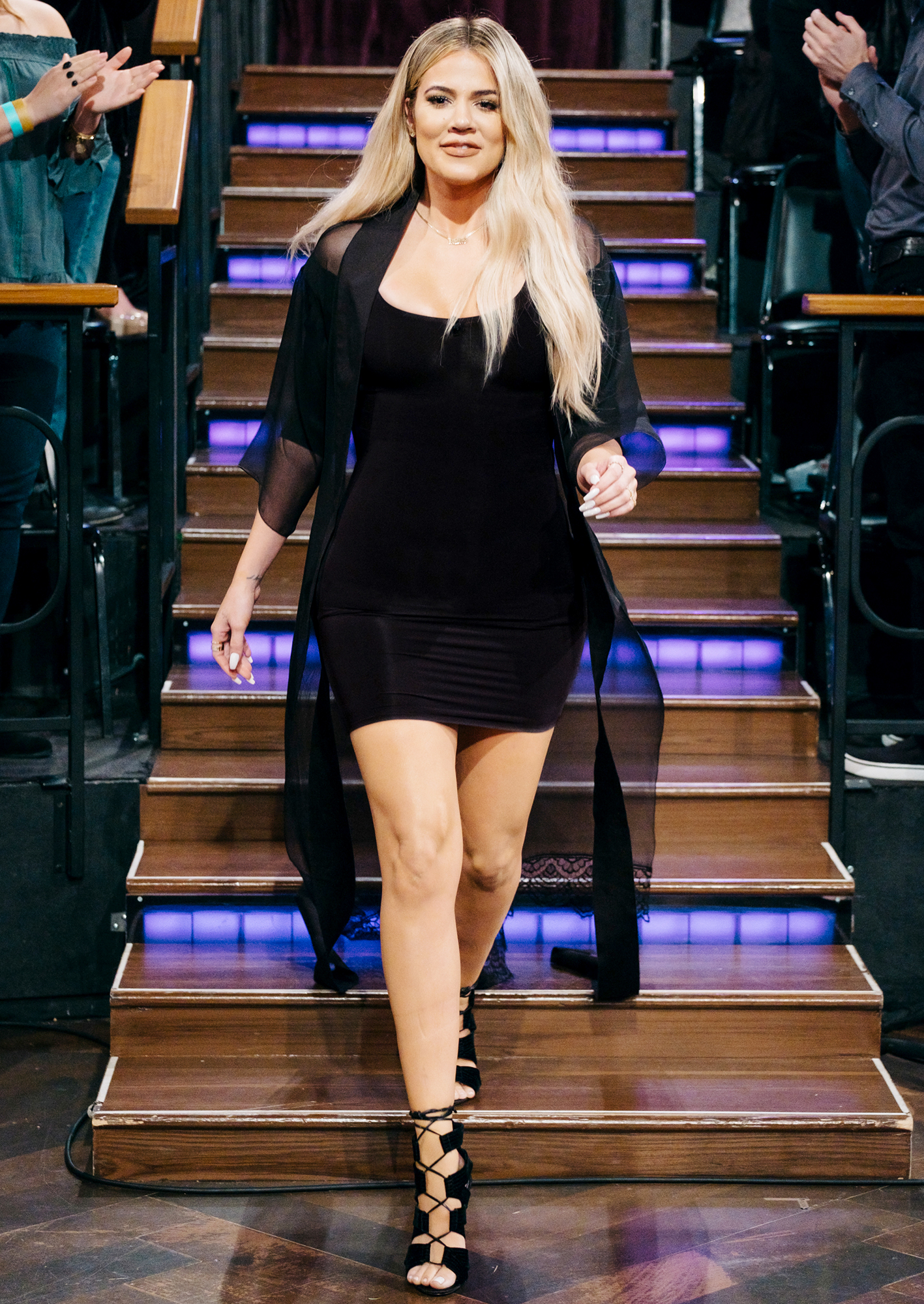 The Bachelor Nation mastermind, 54, sent Keeping Up With the Kardashian fans into a frenzy on Wednesday, February 20, when he tweeted Opens a New Window. , “@khloekardashian is very much in contention… Stay tuned #TheBachelorette.” 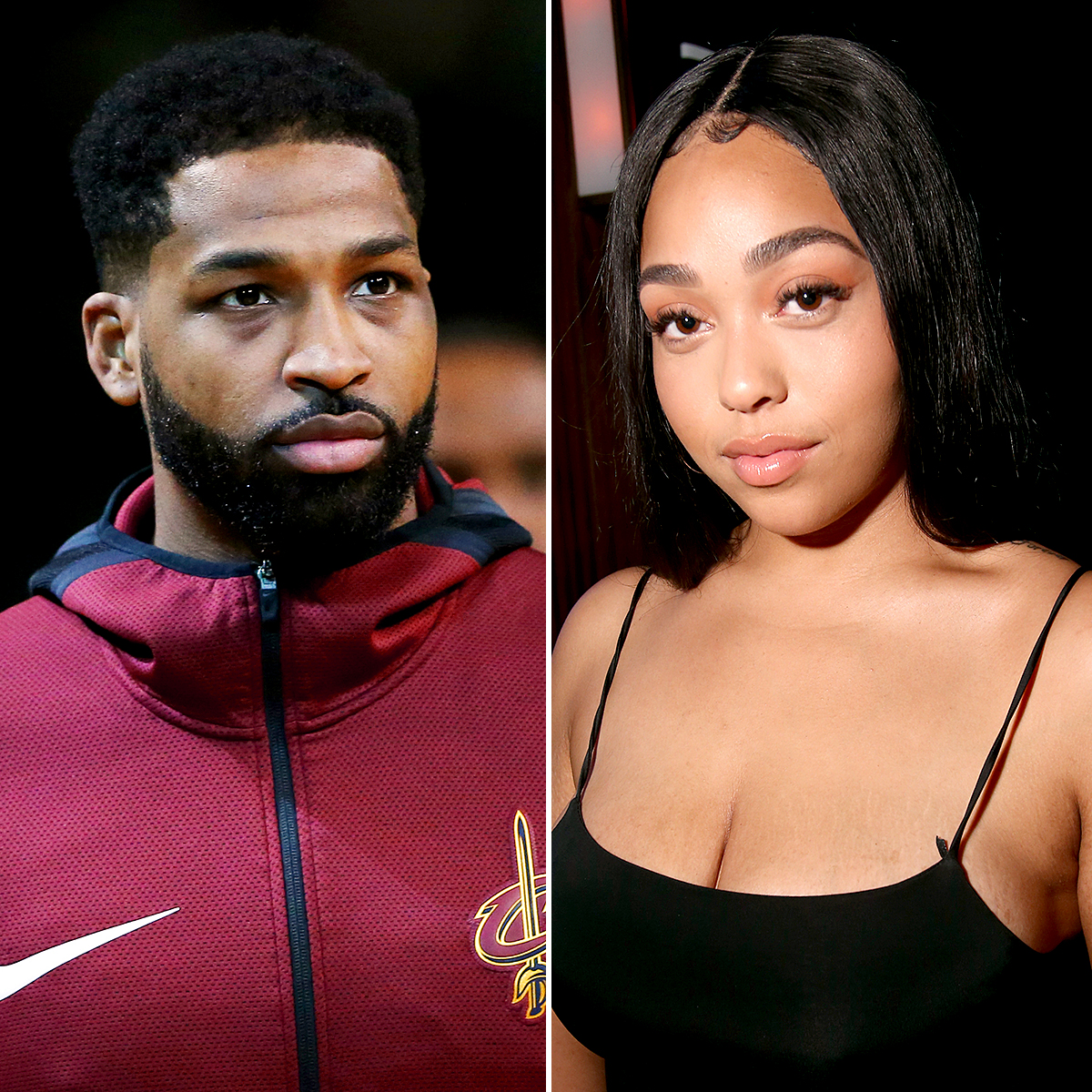 Multiple sources confirmed to Us Weekly on Tuesday, February 19, that Thompson, 27, hooked up with Woods, 21, at a house party in Los Angeles on Sunday, February 17. Kardashian, who caught wind of the infidelity on Monday, broke up with the NBA star after “he admitted to” his actions when she confronted him. As for Woods, several insiders confirmed to Us on Wednesday that the model moved out of Jenner’s home amid the scandal.

Although the future of Woods’ friendship with Jenner remains unclear, the rest of the Kardashian clan is ready to cut ties with her. “It will be very hard for Kylie to lose Jordyn because she’s her best friend,” one insider told Us. “[Kylie] doesn’t have a lot of friends, and honestly can’t, because of her lifestyle, so she has latched onto Jordyn.”

While Khloé “is not mad” at Jenner, 21, for Woods’ behavior, a second source previously revealed to Us that she is “completely devastated” by the betrayal.

Despite the Revenge Body host’s distress, Thompson seems unfazed by his unfaithful actions. “Tristan isn’t a manipulative person. He’s just a cheater and doesn’t care about anyone besides himself, his wants and his needs in the moment,” a third insider told Us of the Cleveland Cavaliers player, who previously cheated on Khloé in April 2018, just days before she welcomed their daughter, True. “Tristan isn’t too worried about not seeing True, or Khloé establishing new rules when it comes to coparenting.”