Bar Refaeli to Be Indicted for Tax Evasion, Money Laundering 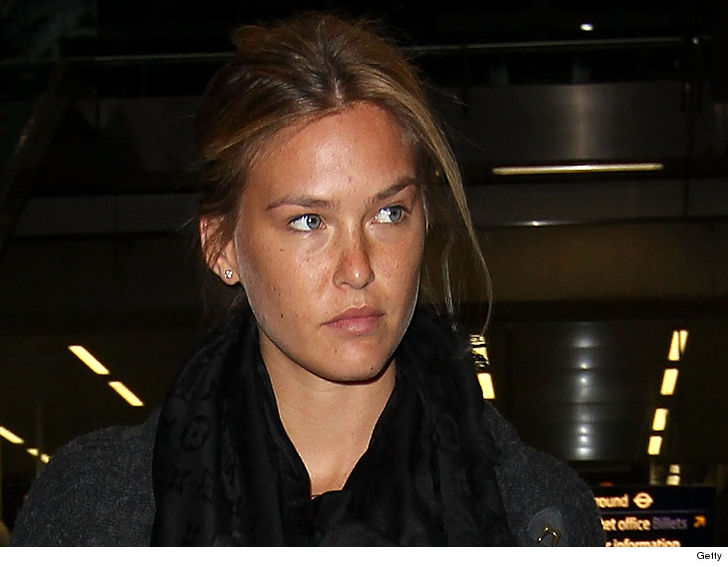 Officials in Israel believe Bar Refaeli tried to hide more than $6 MILLION from tax authorities … and now she’s been informed prosecutors will hit her with tax evasion and money laundering charges.

Refaeli has been under investigation for years — authorities believe she tried to get out of paying taxes in Israel by claiming her primary residence was in the U.S. … and telling U.S. authorities she lived in Israel.

Authorities claim the supermodel was shady with tax officials from 2006 to 2012 — part of that time was when she was dating Leonardo DiCaprio.

Officials say Bar claimed to be living in the U.S. with Leo at the time when she was really living in Tel Aviv under a family member’s name, this according to JPost.com.

Bar’s parents, Tzipi and Rafi Refaeli, are also expected to be hit with money laundering and tax evasion charges stemming from the same investigation.

As for Bar, her attorney Moshe Mizrahi told Ynet … Israeli tax authorities are backing out of a deal she negotiated with them in 2009. He also claims Bar “hasn’t hidden anything.”

33-year-old Refaeli is one of the most famous models in the world — gracing the covers of magazines like the Sports Illustrated Swimsuit Issue and GQ.