Barack and Michelle Obama know how to let loose! The former president and first lady enjoyed a night of music — and dancing! — at Jay-Z and Beyonce’s concert in Landover, Maryland on Saturday, July 28.

Barack, 56, and Michelle, 54, didn’t miss a beat as they grooved the night away at the FedEx Field where an audience member captured the two getting down to Jay-Z’s 2011 hit “N—as in Paris.”

An onlooker tells Us Weekly that “it was an incredible experience.”

The Obamas were at the OTRII Tour and they were right behind us. I danced near Obama! What.? #Obama #otr2 #jayzandbeyonce

The Obamas were at the OTRII Tour and they were right behind us. I danced near Obama! What.? #Obama #otr2 #jayzandbeyonce

The insider added: “Michelle and Barack danced all night. Every time we turned around they were enjoying themselves and in the moment. They were singing the words to the songs and they were being so fun with the crowd. Everyone was going wild for them. They were the show within the show.” 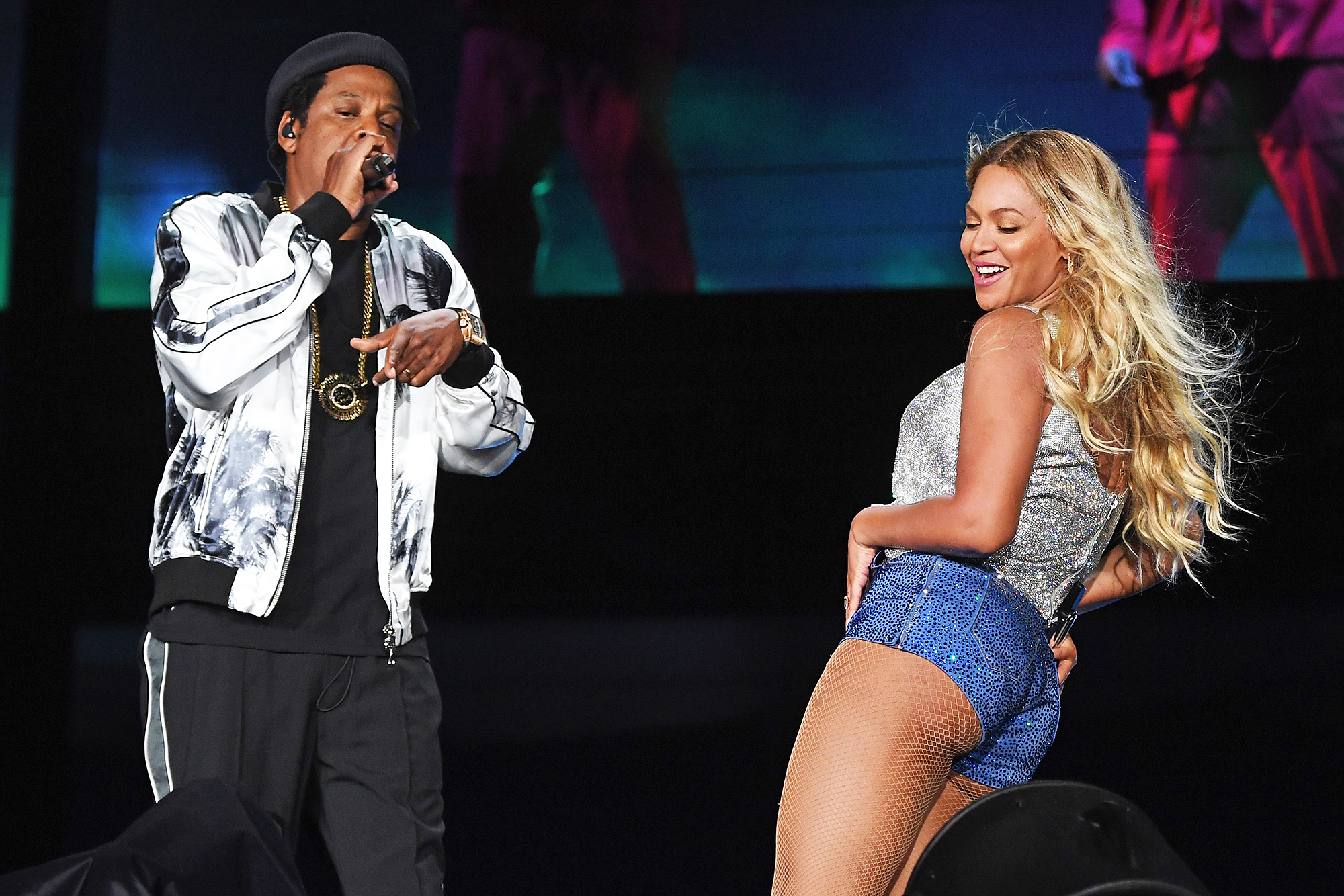 Barack and Michelle — who celebrated their milestone 25th anniversary in October 2017 — have kept busy since leaving the White House earlier that same year.

The twosome’s eldest child, daughter Malia, headed to Harvard University in August 2017 to begin her college career. Looking back, the former commander-in-chief revealed during a My Next Guest Needs No Introduction interview in January that “it was interesting to see how” his wife and younger daughter, Sasha, “handled things different.”

Barack explained that he had trouble assembling a simple lamp while Michelle was very productive. “It should have taken three or five minutes . . . It only had, like, four parts,” he said. “I’m sitting there and I’m just toiling away at this thing, and it’s taken half an hour. Meanwhile, Michelle had finished scrubbing and she’s organizing closets and all this, and I was just pretty pathetic.”

In addition to their $65 million book deal (Michelle’s memoir, Becoming, will be released in November), the pair also signed a multiyear deal with Netflix in May to produce a “diverse mix of content” for TV and movies including potential scripted and unscripted series, docuseries, documentaries and other full-length features.