Finding the silver lining? Becca Kufrin is looking on the bright side amid rumors that she and fiancé Garrett Yrigoyen have called it quits.

Are Becca Kufrin and Garrett Yrigoyen Still Together? Signs They Split

“Finding the light ✨,” the former Bachelorette, 30, wrote via Instagram on Tuesday, August 25, alongside a selfie.

The Minnesota native clutched her dog, Minno, in the photo, as the pair found their perfect photo light. 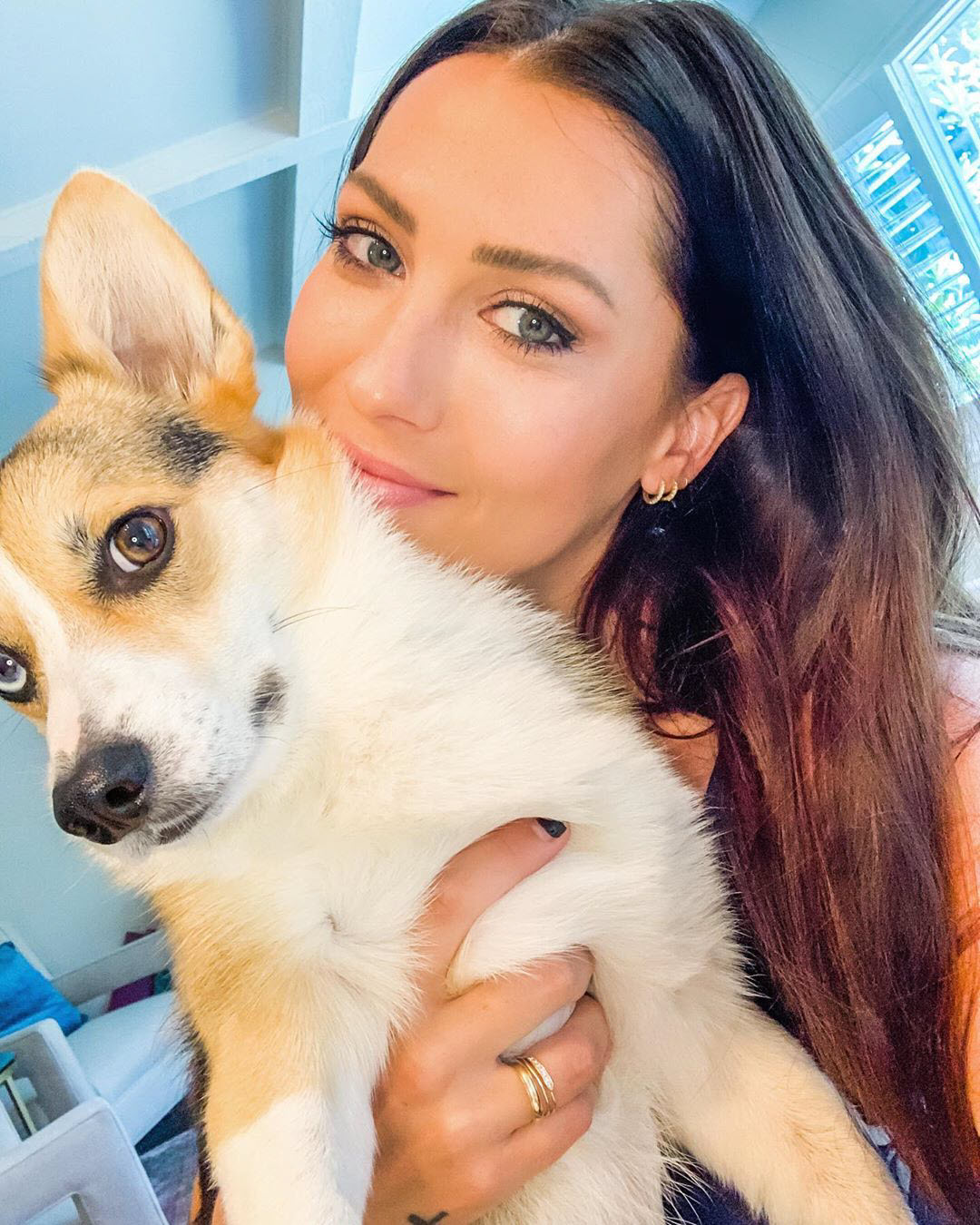 The image’s cryptic caption came two months after reports surfaced that Kufrin and Yrigoyen, 31, had split after two years together.

The couple, who got engaged on the season 14 finale of The Bachelorette in 2018, sparked breakup speculation in June after the California native showed support for police amid the Black Lives Matter protests. At the time, Kufrin told fellow “Bachelor Happy Hour” podcast host, Rachel Lindsay, that her fiancé “is a good person” and that she didn’t think he meant it “in a malicious way.”

One week later, the former Bachelorette star revealed that her relationship status was unknown.

“All I can say right now is I don’t know,” Kufrin said on her podcast. “I can’t give anything more than that. It’s something that we are trying to work through and discuss and do work on at home at this time.” 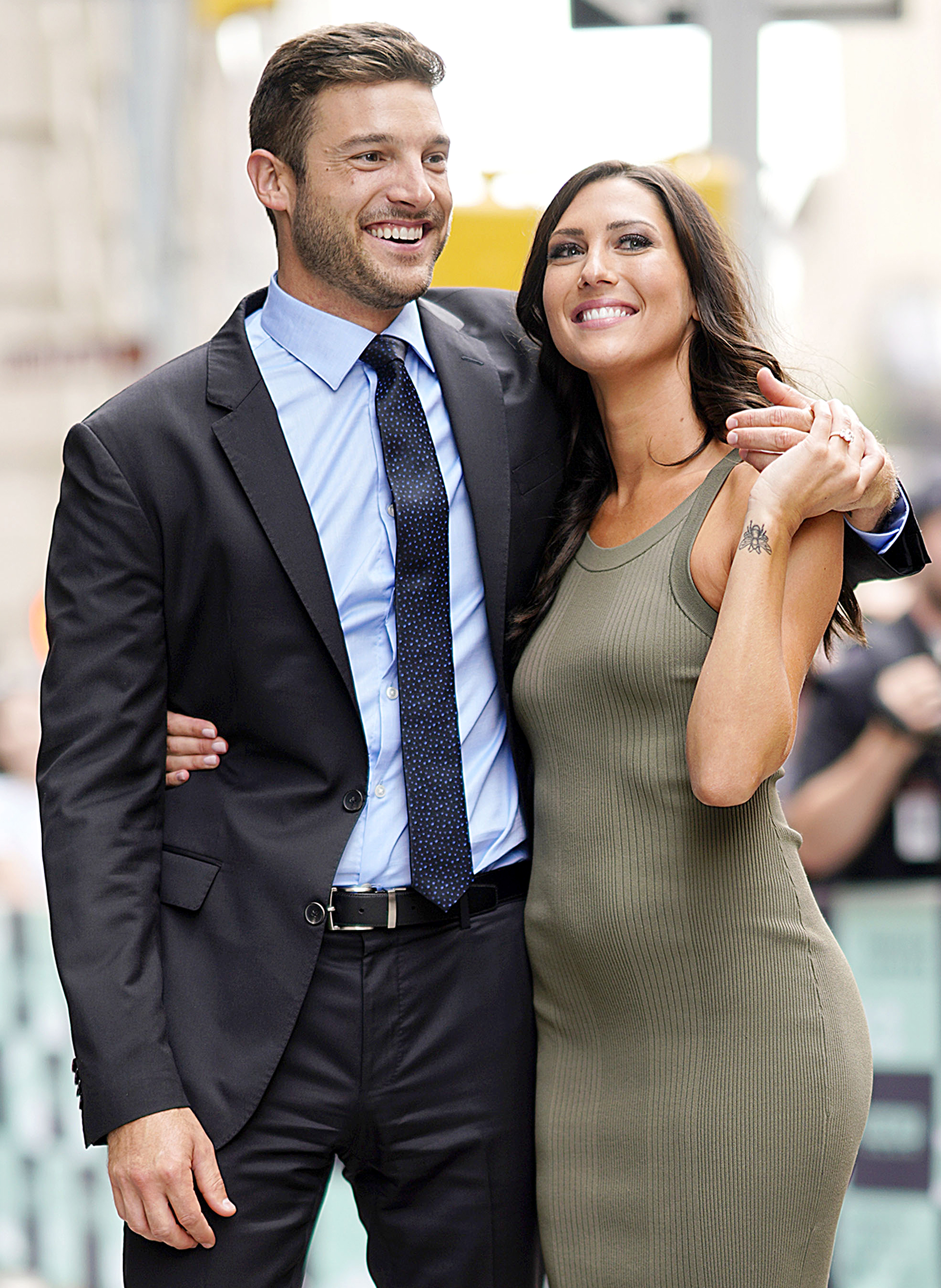 As of late June, the pair were no longer living in the same state. Eagle-eyed fans noticed in August that Yrigoyen deleted his “Becca Spills” highlight reel from his Instagram Story section, a few weeks after attending a friend’s wedding solo.

The couple’s dog, however, still has both of its owners listed in its Instagram bio.

Minno’s social media page has Kufrin named as her “creative director,” and gives Yrigoyen credit for capturing “my best angles.” The pair adopted the pup in August 2019, and named her Minno to combine the two things that the pair “love most: Minnesota and Reno.”

Despite the physical distance between the two, neither star has confirmed rumors that they’ve separated. Kufrin, however, fueled split speculation on August 20, when she seemingly moved to a new place — and out of the Carlsbad, California, pad she shared with her beau.