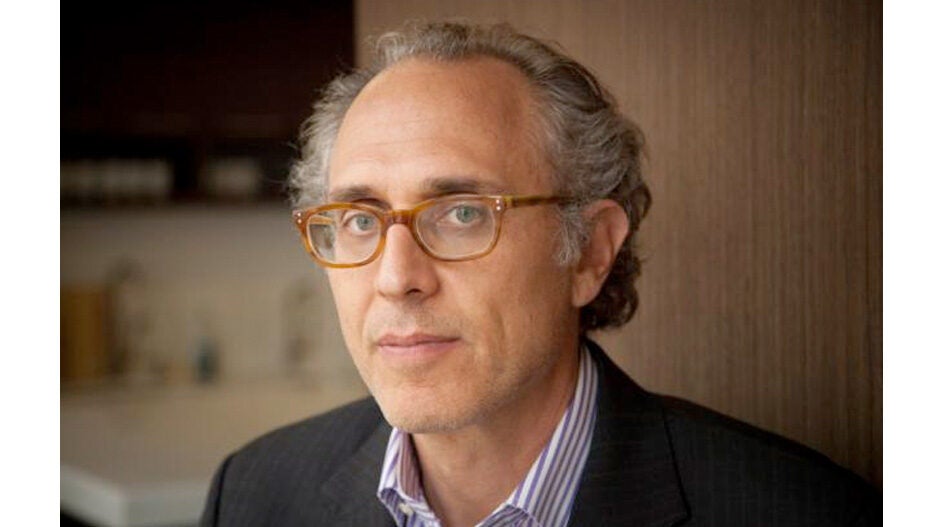 Courtesy of the Black Mountain Institute

Joshua Wolf Shenk, the editor in chief of Believer magazine and executive director of the Black Mountain Institute, resigned after he exposed himself to staff during a Zoom meeting in February, the Los Angeles Times reported on Friday.

According to the Times, Shenk was soaking in a bath to relieve nerve pain related to fibromyalgia during a Zoom call with about a dozen staffers from the magazine and the BMI. Though Shenk was wearing a mesh shirt on top, he stood up during the call to go charge his computer without turning off the camera or covering the lower half of his body, thus exposing himself to the people on the call.

By late March, the publisher of Believer magazine — a literature, arts and culture publication from BMI, a literary arts center at the University of Nevada, Las Vegas — had been informed that Shenk resigned due to the incident. 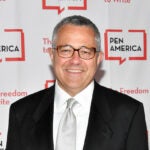 In a goodbye letter to staff, Shenk apologized for making “a dumb, reckless choice to disregard appropriate setting and attire for a Zoom meeting,” according to the Times.

“I crossed a line that I can’t walk back over. I sorely regret the harm to you — and, by extension, to the people we serve. I’m sorry,” Shenk wrote.

In a separate statement sent to the Times, Shenk said he decided to resign so the institute and the magazine “could best continue in their exceptionally capable hands” after his “lapse in judgment.”

Shenk is the author of the books “Lincoln’s Melancholy” and “Powers of Two.”

Representatives for Shenk and the Black Mountain Institute did not immediately respond to requests for comment.