A suspect has been arrested in the brutal killing of popular Atlanta mixologist Catherine Khan last week.

On October 11, an eyewitness dialed 911, claiming to have seen the 28-year-old woman getting hurled out of a moving Lamborghini sports car following an altercation. Khan was unconscious and bleeding in the road but still breathing at the time, and first responders soon rushed her to an area hospital. However, she unfortunately succumbed to her injuries later.

Police allege in the arrest warrants that Megbuluba stole Khan’s wallet before pushing her from the vehicle, People reported. It is unknown what the two were allegedly fighting about at this time. But following the horrific incident, he allegedly used Khan’s debit card to purchase gas at a nearby Chevron station.

Despite his arrest and the Atlanta Police Department considering the case “closed by arrest”, the 31-year-old’s attorney, Steve Sadow, insisted his client is innocent in a statement to People, saying:

“Mr. Megbuluba is not guilty of the charges lodged against him. The death of Ms. Khan was a tragic accident. We expect the evidence at trial to show she may have been intoxicated, she jumped or fell out of the vehicle on her own accord, and her debit card was not unlawfully taken or used.”

She “jumped or fell out”?? Wow. Gross. Megbuluba also pleaded not guilty to the charges on Tuesday and is currently being held behind bars without bail.

After the tragedy, several loved ones expressed their heartache over the sudden loss of Khan in a public Facebook group created in her honor. Her father specifically wrote:

“You have planted a seed in so many hearts. You have proven to me and everyone you came in contact with, that kindness and loving unconditionally and specially being there for someone in need is so much more important than anything else this life has to offer.”

“I just buried my sweet Catherine. Such a beautiful soul and gone way too early. Did you know my nickname for her was gooseberry? Parents are not supposed to bury their children. Hold on to your loved ones tight and always say I love you.”

A GoFundMe, which has already raised over $6,600, has been made to help cover the funeral and memorial costs. In it, her friends write about “our girl Cat”:

“She had the kindest heart in the most generous soul you would ever meet. She would take the clothes off her back to make sure you were warm enough before even considering how it would affect her.”

Our hearts go out to all her family and friends during this difficult time. 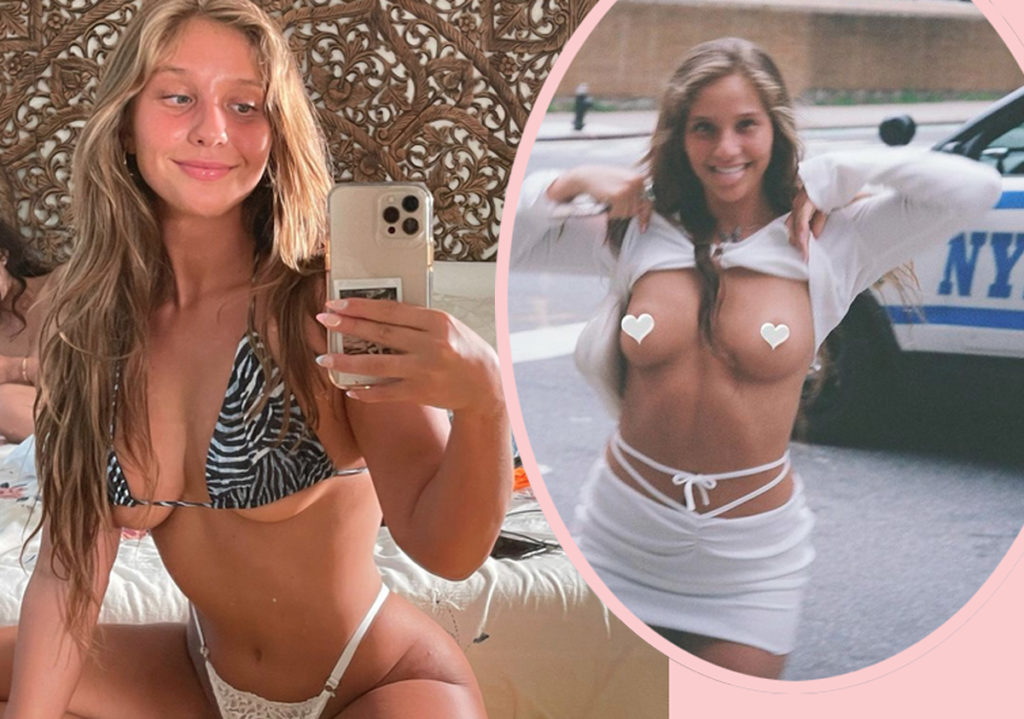 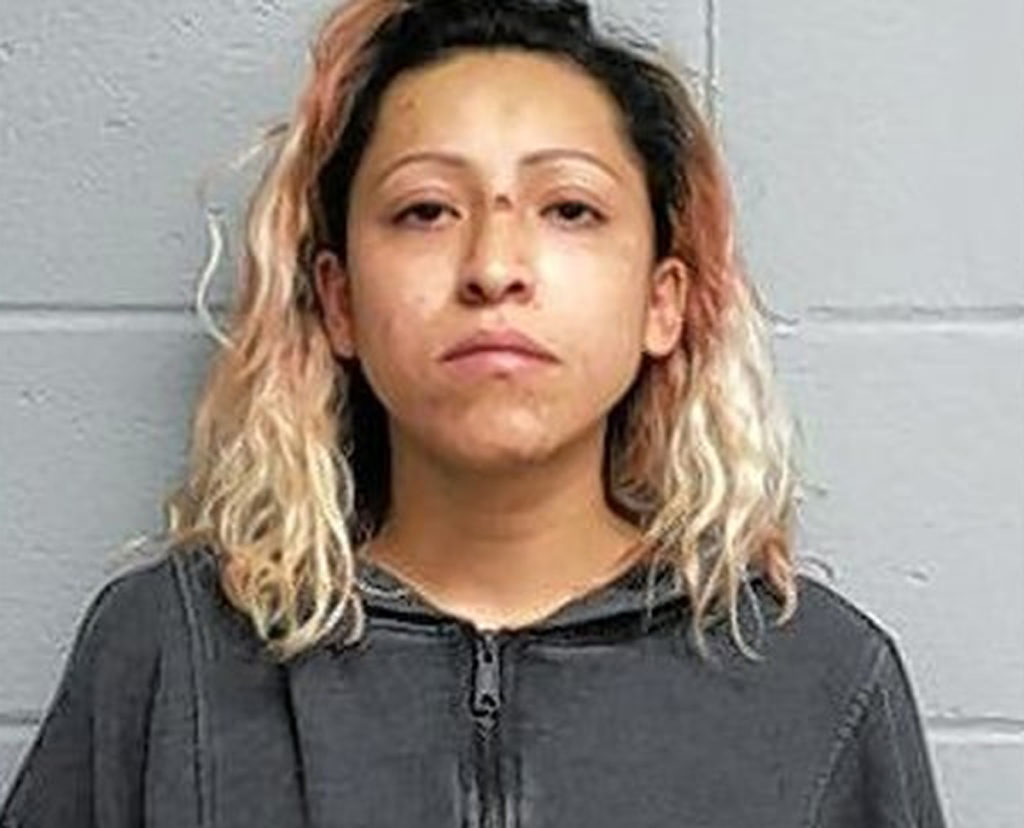 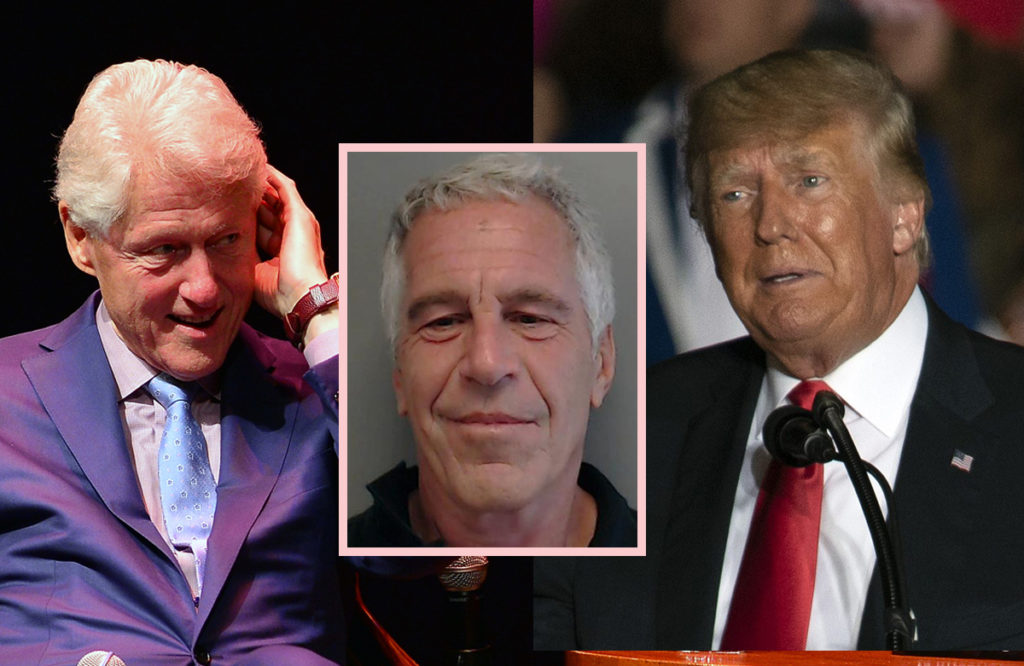 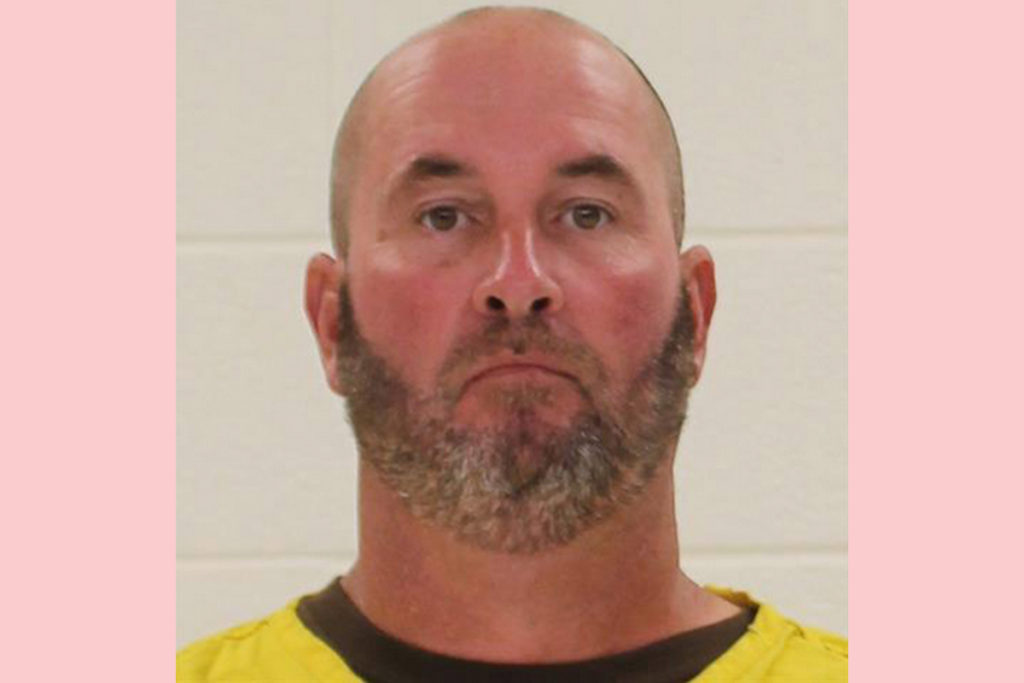