Below Deck Mediterranean: Did Bobby and Julia ever date?

Below Deck: Bravo release a first look at the eighth series

Below Deck Mediterranean is currently airing nightly on E4, as viewers get stuck into the world of yachting. However, after some flirtation between Bobby Giancola, 36, and Julia d’Albert Pusey, 35, fans were left wondering what happened next with them.

Did Bobby and Julia from Below Deck ever date?

Viewers will know how there has been plenty of romance in the reality show Below Deck Mediterranean.

However, one star who stayed away from this was stewardess Julia, who was already in a relationship with her partner back home, Matty Johnson.

Of course, this didn’t stop Bobby flirting with her during the series and even confessing his feelings.

This may have left some viewers wondering what came next with the pair. 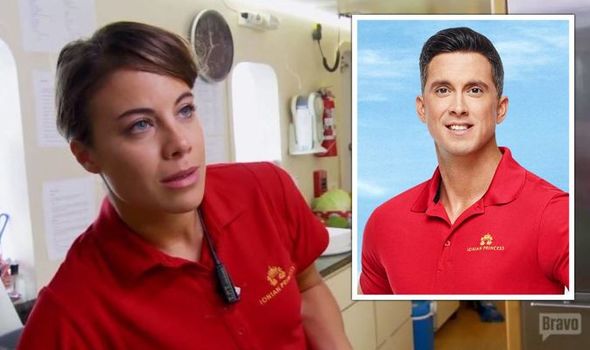 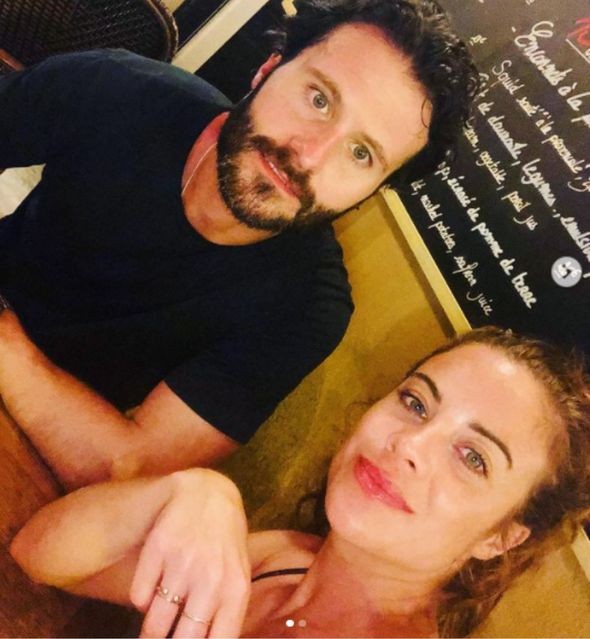 Given season one of the show was actually shown on Bravo way back in 2016, a lot has happened since then.

Julia has now actually tied the knot with her boyfriend, getting married in 2018.

The reality star revealed this on Instagram, sharing photos of their wedding with her 62,000 followers.

Posting an image of the day back in December 2020, she wrote: “It’s our 2nd year wedding anniversary. I have the biggest smile ever.” 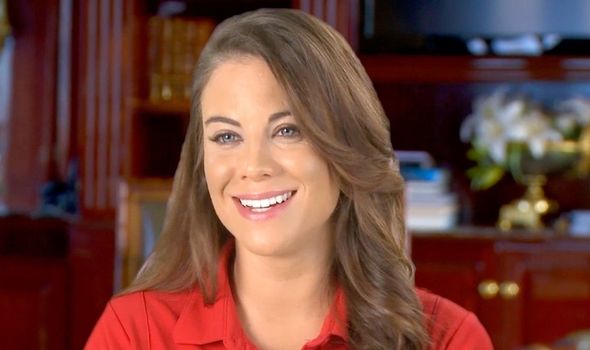 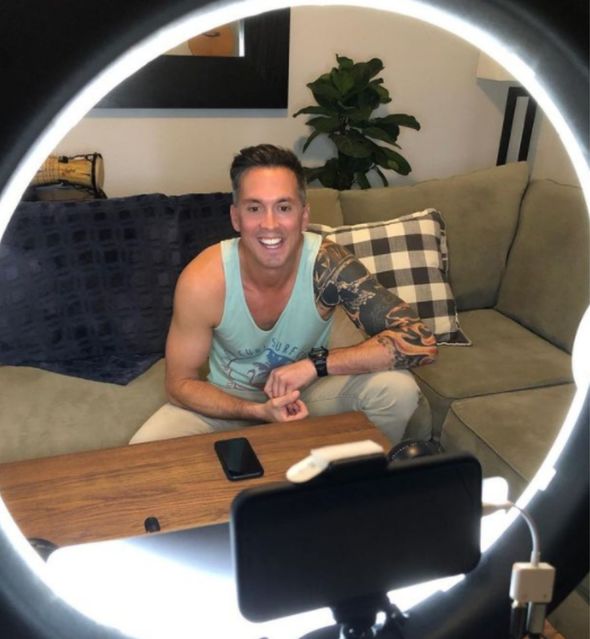 She also frequently shares pictures of their life together now she has left Below Deck behind.

However, Julia did open up in an interview with The Daily Dish back in 2016 how her boyfriend reacted to the show.

She said: “He didn’t think anything of ‘how we got on’ as Matty knows me through and through and my personality, he has warned me in the past that I’m naïve to people’s advances.

“Let’s say I learned my lesson the hard way!”

Ben Below Deck Mediterranean: Who is Ben Robinson and where is he? [PICTURES]
Below Deck: What isn’t shown on Below Deck? [INSIGHT]
Below Deck season 8: Who is new Chief Stew Francesca Rubi? [VIDEO]

She added: “It annoyed Matty that Bobby wasn’t giving up and found that extremely disrespectful.

“Matty didn’t understand why I was giving Bobby the time of day.

“But it’s hard when you’re on a 50-metre yacht in the middle of the sea and you get along with someone, but in their head they are thinking it’s something more.”

Bobby left the series after season two and is now a yacht broker.

Based on his social media, the former deck hand does not appear to currently be in a relationship.

However, he often shares his life travelling the world with his 108,000 followers.

He and Julia also recently reunited on a new show called Galley Talk along with other Below Deck alums.

Currently, it is not clear whether this will be broadcast in the UK anytime soon.

Below Deck Mediterranean airs on E4 on weeknights.