Sir David Attenborough’s peerless documentaries have been inspiring us to marvel at the natural world for more than 60 years.

But Dynasties (BBC1) did something different: it made us forget we were watching animals at all.

This story of a power struggle in a troop of West African chimps was so human, even Shakespearean, that the film-makers had to keep using jungle shots, such as rainstorms rattling the forest leaves, to remind us where we were. 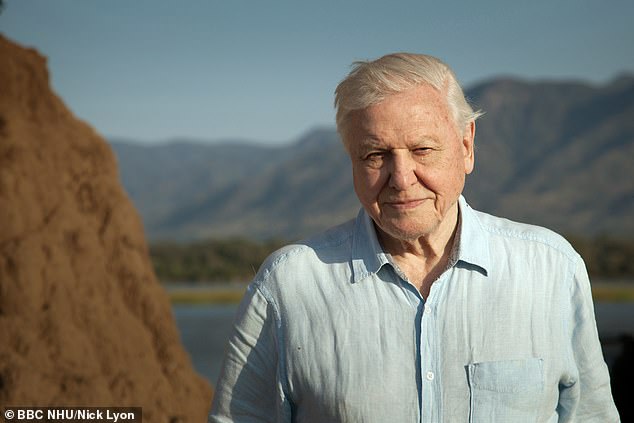 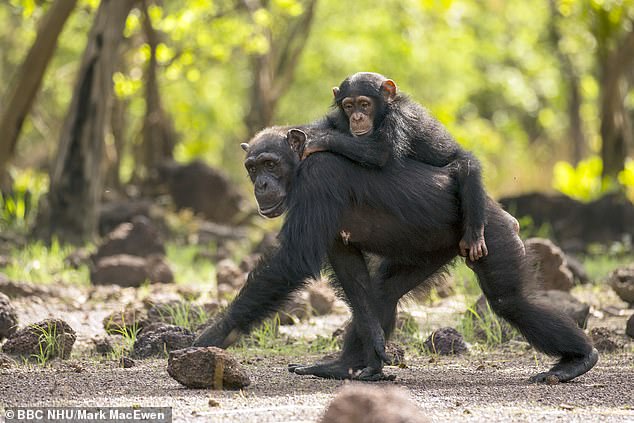 The chimps’ faces and their body language, their plots and secret desires, their capacity for kindness and betrayal, all these traits seem to belong not in a wildlife programme but on the stage or cinema screen.

And as the drama of King David, alpha male of the chimp tribe, reached its heroic climax, it was as thrilling and menacing as a spaghetti Western.

One of the camera crew thought David’s strength and his brooding scowl were reminiscent of Marlon Brando.

But this clever, indomitable creature with his slow-burning temper was more like Clint Eastwood — right down to his toes, which twitched like a gunslinger’s fingers at moments of tension.

Give that chimp a Stetson and a cheroot, and he could tame the Wild West. The tale was introduced by the 92-year-old Sir David, leaning jauntily from the passenger seat of an open-topped Land Rover as it bounced across the Savannah. 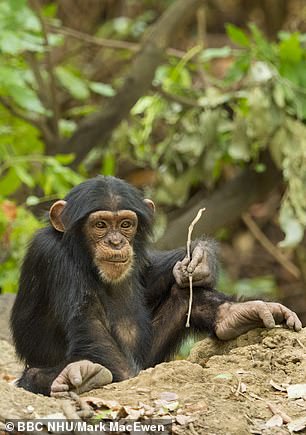 In the dry season, termites make up a large portion of these chimps diet, and they use grass stems to fish them out

The man is extraordinary. I was fortunate enough to spend half an hour interviewing him last week, and both his looks and his energy would flatter most men 30 years his junior.

His wit is as keen as his mind — his chief concession to age, he joked, is that he no longer wears shorts on safari.

His voiceover for Dynasties demonstrates his thorough understanding of how to tell a story.

Most documentaries bombard us with facts — it’s a good rule of thumb that the more percentages and statistics in the script, the less engaging the show.

Sir David let the pictures do the talking, with just a few lines here and there to help us understand what we were seeing.

King David forged alliances with old chimps to stave off a coup by violent young pretenders: this was raw politics, behaviour as instinctive in humans as it clearly is in our closest relatives, the chimpanzees.

A ten-minute ‘film diary’ of the three-year assignment at the end made light of the exhausting difficulties faced by the crew, including bee swarms and 45C temperatures.

But what they achieved is the equal of any multi-million Hollywood epic. Some shots, such as King David on his log-stump throne in a forest clearing, and his apparently dead body after a night-time ambush by his enemies, were supercharged with pathos. 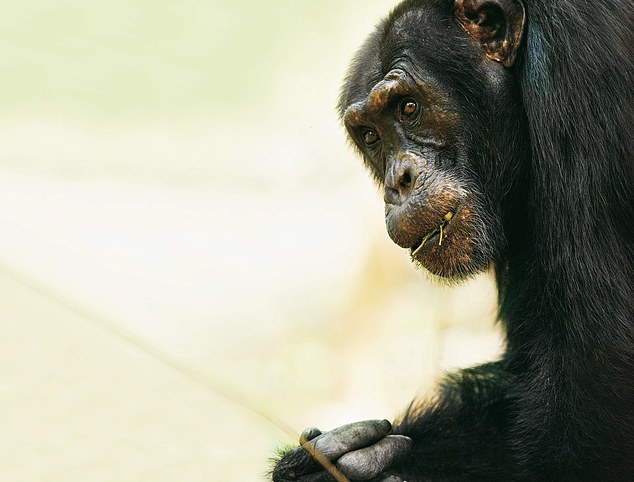 The documentary was so human, even Shakespearean, that film-makers had to keep using jungle shots, such as rainstorms rattling the forest leaves, to remind us where we were

Like a great movie, this episode will be worth watching many times.

Another hairy alpha male was hard at work, conquering his domain, as Escape To the Chateau (C4) returned.

Part reality show and part DIY video, its amiable format never varies: mum-of-two Angel gets tearful as the deadline approaches for another wedding to be held at her French castle home, while bushy-bearded husband Dick wrestles with a lunatic building project.

This time, he was erecting a 23ft tent next to their moat, and she was calming her nerves by stringing a macramé curtain along the handle of an ancient scythe.

The lovely thing is that they’ve been doing this for so long, neither of them really sees how bonkers it all is.

Gold taps for the hot tub? Of course, my love… coming right up.