Mounduix, 28, was seen pursuing fellow houseguests with an ice scream scooper and attempting to place it on their private areas. He told housemate Kaycee Clark to “open up your vagina” because “it feels good” as she told him “no.” He also targeted Kaitlyn Herman and tried to place the metal kitchen device under her blanket. 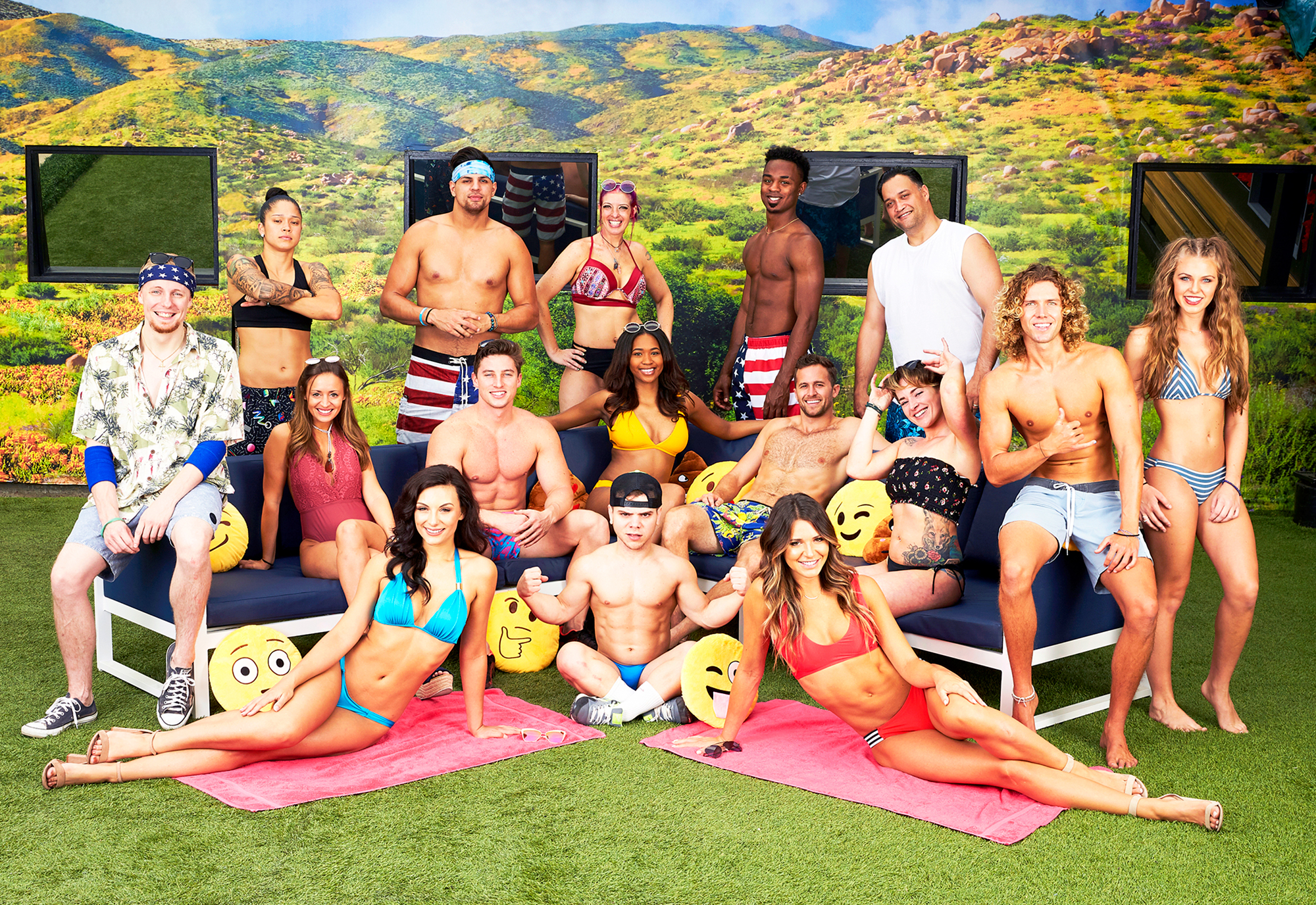 The Miami native also went after Tyler Crispen, cupping his genitals over his pants, as Crispen was getting a massage.

Big Brother fans took to Twitter to condemn Mounduix’s actions. “#BB20 with video evidence of his inappropriate touching of females, how have producers not removed JC from the house/game? I don’t think [entertainment value] excuses his inappropriate touching of the female HG’s. If any other male HG was on video doing the same thing they would have already been booted,” one user noted. Added another: “I don’t know if you’ve been watching the feeds but JC has been touching houseguests inappropriately and production isn’t doing anything. Weren’t there any rules on that? It’s disgusting to watch.”

Yet another tweeter wrote, “Does anyone know if Big Brother has told JC to stop crossing boundaries? #bb20.”

The cast has yet to complain about about Mounduix’s behavior, at least on camera. Scroll down for more reactions:

Us Weekly has reached out to CBS for comment.