Bishop Michael Curry’s rousing sermon about love at Prince Harry and Duchess Meghan’s wedding on Saturday, May 19, was one of the most talked-about moments of the day on social media. But the Chicago native didn’t expect to receive so much attention. In fact, he’s still in shock that he was even asked to speak.

“I didn’t believe it,” Curry recalled on the Today show on Tuesday, May 22, of the moment he received the invitation. “One of the members of our staff told me that the Archbishop of Canterbury’s office had called and they told me, and I said, ‘Get out of here! This is an April Fools’ kind of thing.’ I just didn’t believe it, and then when I realized, I was like, ‘I guess I better call the archbishop back.’” 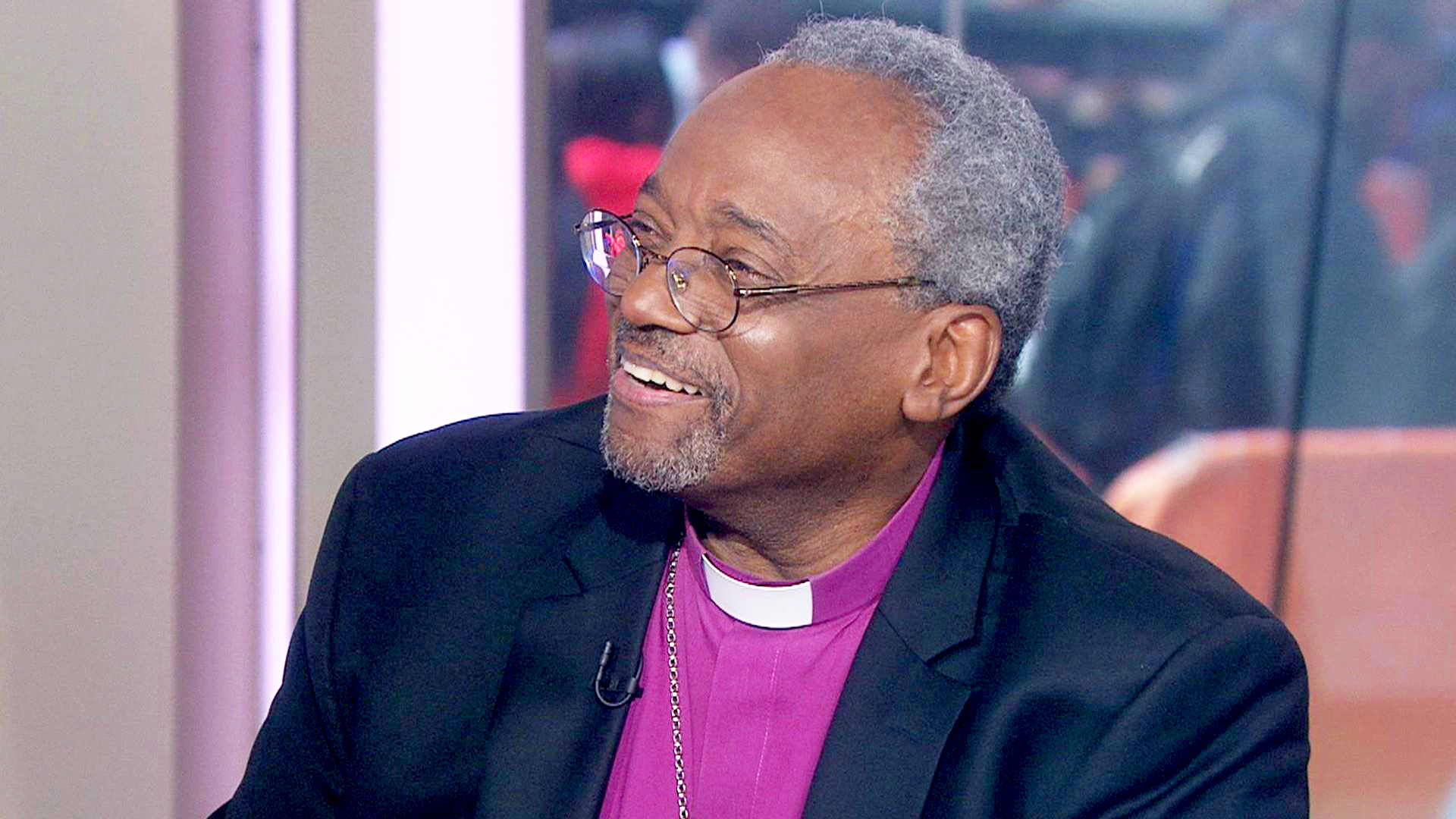 He kept the news a secret for nearly two months as he prepared what would become one of the most lively and unconventional moments from the royal ceremony at St George’s Chapel at Windsor Castle in England. The address drew smirks from guests including Prince William, Duchess Kate and David Beckham. 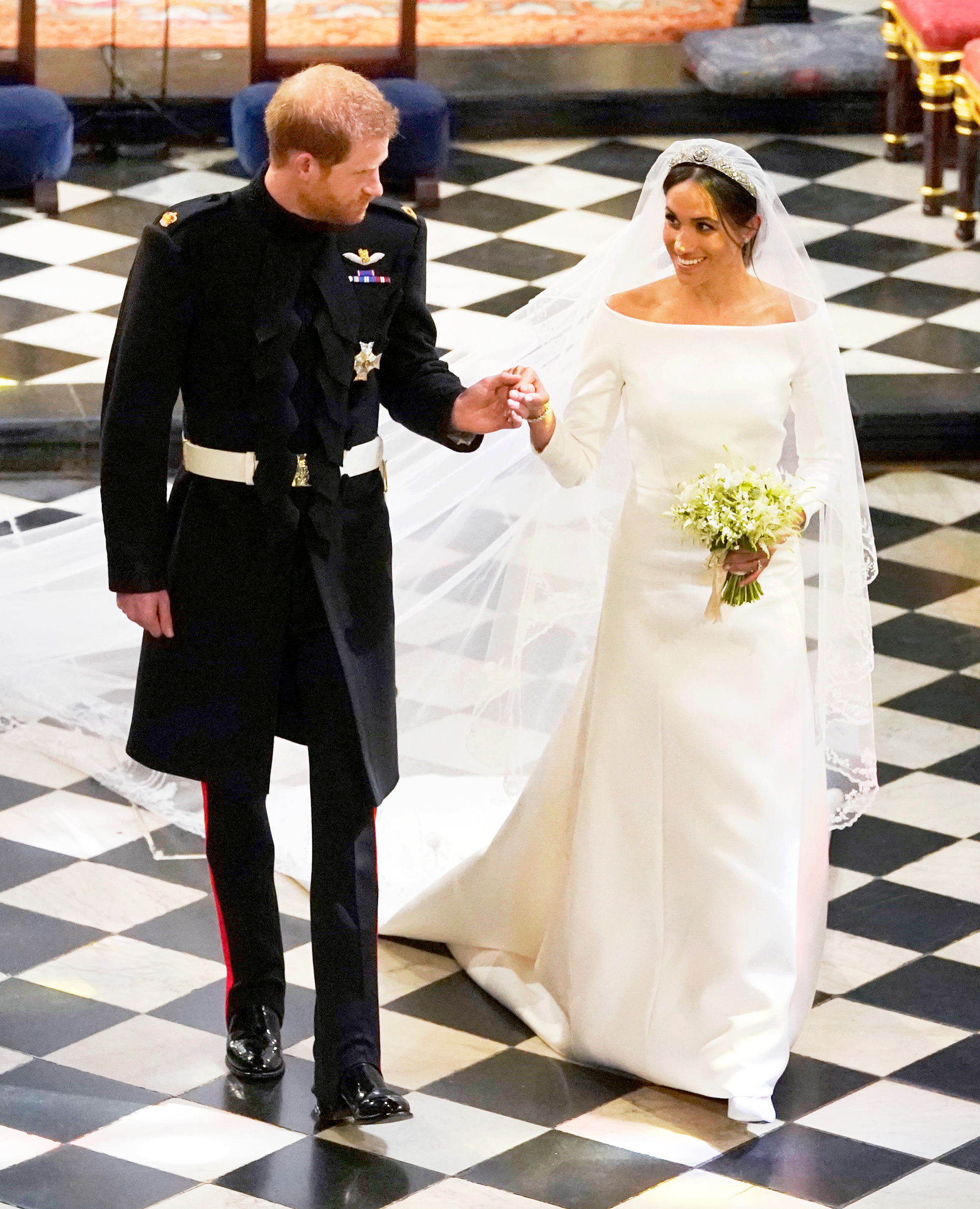 “I must admit to being a little bit nervous at the very beginning. There’s no question about that,” Curry said. “But after that, it turned into a church, and I was speaking to a young couple who are in love. I mean, they are so passionately in love with each other. You could see it. And I was really aware that their love for each other … was actually, even in that moment, reorienting the world around that love. I mean, all of the divisions and all of the differences were being crossed and worlds were coming together and a new world was being created. That’s the power.”

When the presiding bishop and primate of The Episcopal Church finished his sermon, which quoted the late Dr. Martin Luther King Jr. and touched upon slavery in the U.S., he wasn’t sure how it would be received.

“This is the honest to God truth: I walked back from the pulpit, I sat down and I said to myself, ‘Well, I hope that was OK,’” he said with a laugh, adding that he later spoke briefly with the “very gracious” bride and groom.

Curry said he knew he “made it” when Kenan Thompson portrayed him on Saturday Night Live’s Weekend Update segment. He said of the sketch, “It’s brilliant!”