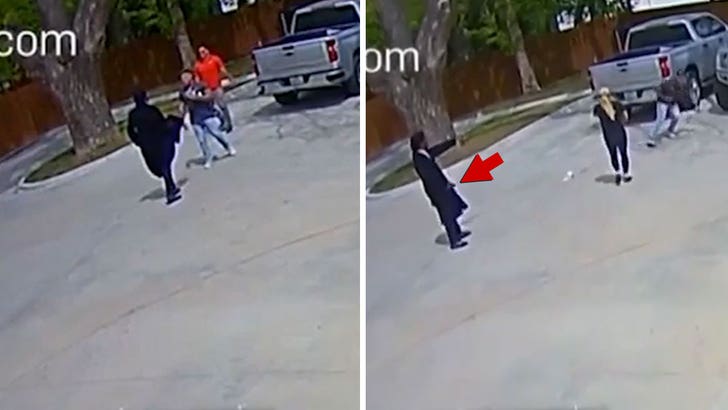 Bodybuilder Shane Post was shot in the torso after getting into a dispute with a neighbor over a parking space outside his Dallas, TX townhome last Tuesday … and the man who allegedly pulled the trigger is now behind bars.

Thankfully, Shane, whose colon, liver, and kidney were damaged, is recuperating in the hospital … and even had the strength to talk to a local news outlet, Pittsburgh Action News, from his ICU room.

“The bullet is still in me,” the bodybuilder said. 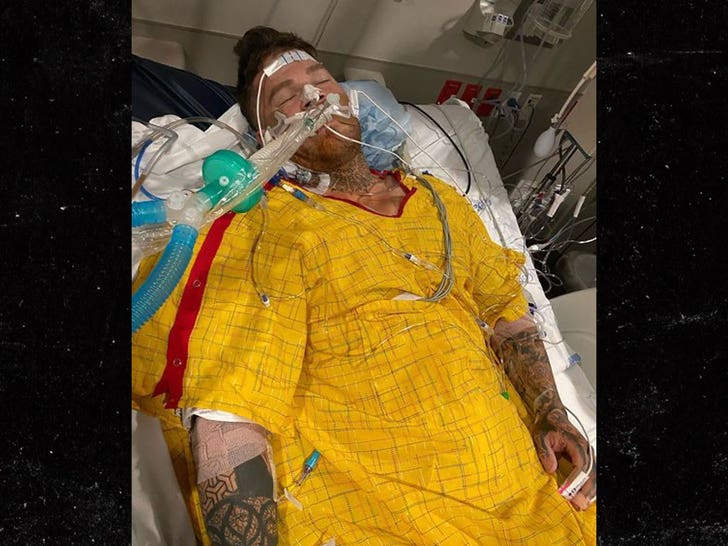 Shane, who is in stable condition, is expected to remain in the hospital for a few more days at the very least.

The alleged shooter is a man named Nikki Brown. Police say he was still at the scene when they arrived following the shooting … and was taken into custody. Brown was brought to Ellis County Jail, where he was booked for assault with a deadly weapon. He’s since been released on bond. 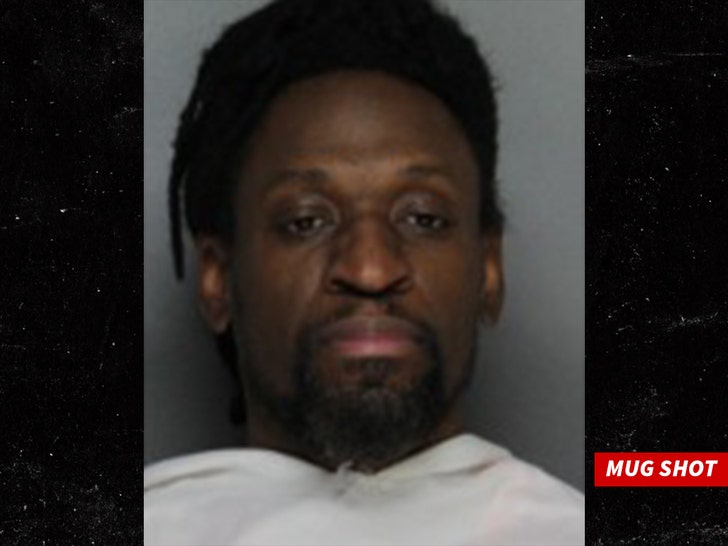 As for why the shooting allegedly happened … Shane’s wife, Irina Post, says the man became angry when Shane’s friend apparently pulled into his assigned parking spot while dropping off her husband.

Irina told the news outlet Mr. Brown — who she says they’ve had a couple previous encounters with the neighbor — came out in his robe with a loaded gun in his pocket.

Perhaps the worst part for the Post family … Irina was standing outside with her and Shane’s 3-month-old baby daughter when her hubby was shot. 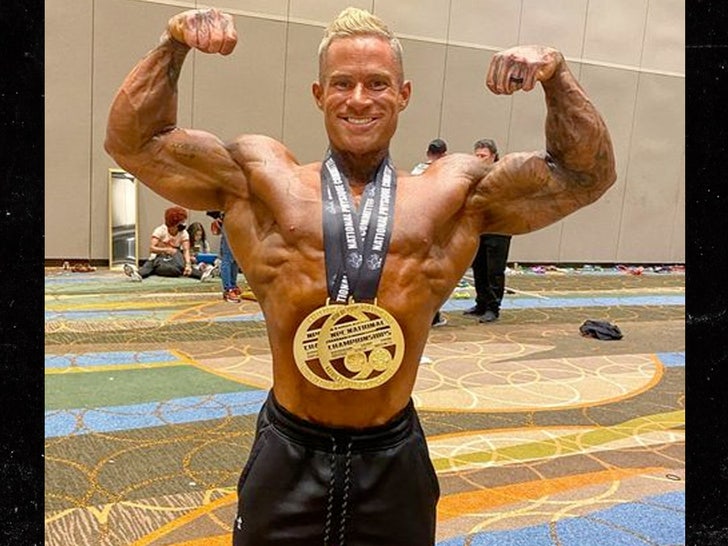 Shane has been competing as a bodybuilder for years. He won the 2017 Mr. Pittsburgh competition.