After nearly 70 years of marriage, William Daniels and Bonnie Bartlett have some wisdom to share.

The "Boy Meets World" actor and the Emmy-winning actress will celebrate their 70-year anniversary on June 30, 2021.

"I think our relationship is based on mutual respect and I think she is smarter than me, a better actor than me, and so I just hang out, you know, and try to get along," Daniels, 93, revealed to Forbes magazine on Monday.

Bartlett said that it’s her husband’s sense of humor that has kept their romance fresh for decades. 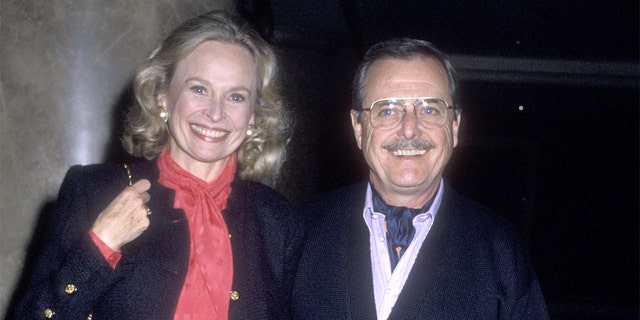 The ‘Boy Meets World’ actor and the Emmy-winning actress will celebrate their anniversary on June 30, 2021.
(Photo by Ron Galella, Ltd./Ron Galella Collection via Getty Images)

"He makes me laugh," she said. "His humor, his sense of humor and his ability during every day to find something funny is really good for me because I’m very intense."

But life wasn’t always blissful for the pair. Back in 2017, Bartlett told People magazine that at one point, she was "ready to leave" after the death of her niece who "was killed." Bartlett said her niece "was like a daughter to me."

"You insisted we come to Hollywood and I didn’t want to," she reminded Daniels at the time. "It was at a very tough time. I’d lost my niece."

Bartlett told the outlet that "we had gotten through a lot."

"But he really was starting to drink a lot," she reflected. "And he was drinking after the show. Sometimes you didn’t know – I mean I didn’t know if he was going to come home or not. He did always, but he was drinking. And God knows what else he was doing… And he was into that whole, 'I’m a star' kind of thing. You know, he got into that." 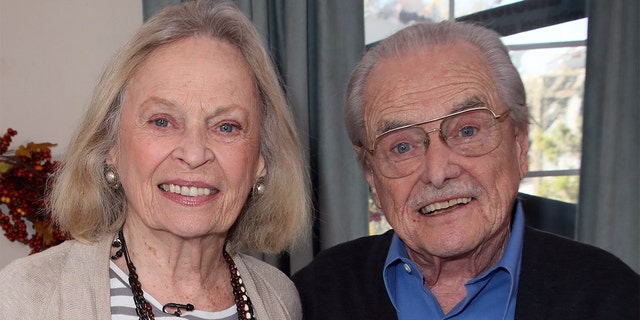 "And I thought, ‘I want no part of this,’" she continued. "I was confused because there was no way I wanted to take [our sons] away from him. No way. And so I thought, well – I was pondering it."

Despite her initial hesitations, Bartlett eventually relocated to Los Angeles from New York. She soon scored a role on "Little House on the Prairie."

"Suddenly, working like that and living in a little house in the valley with the boys and finding a nice school for them and everything, I sort of connected with him again," she said. "It took a little while – it took about a year of really hating him."

"And that we have had this long marriage and now I’m totally, I mean, we totally respect and adore each other," she said. "We’re together all the time."